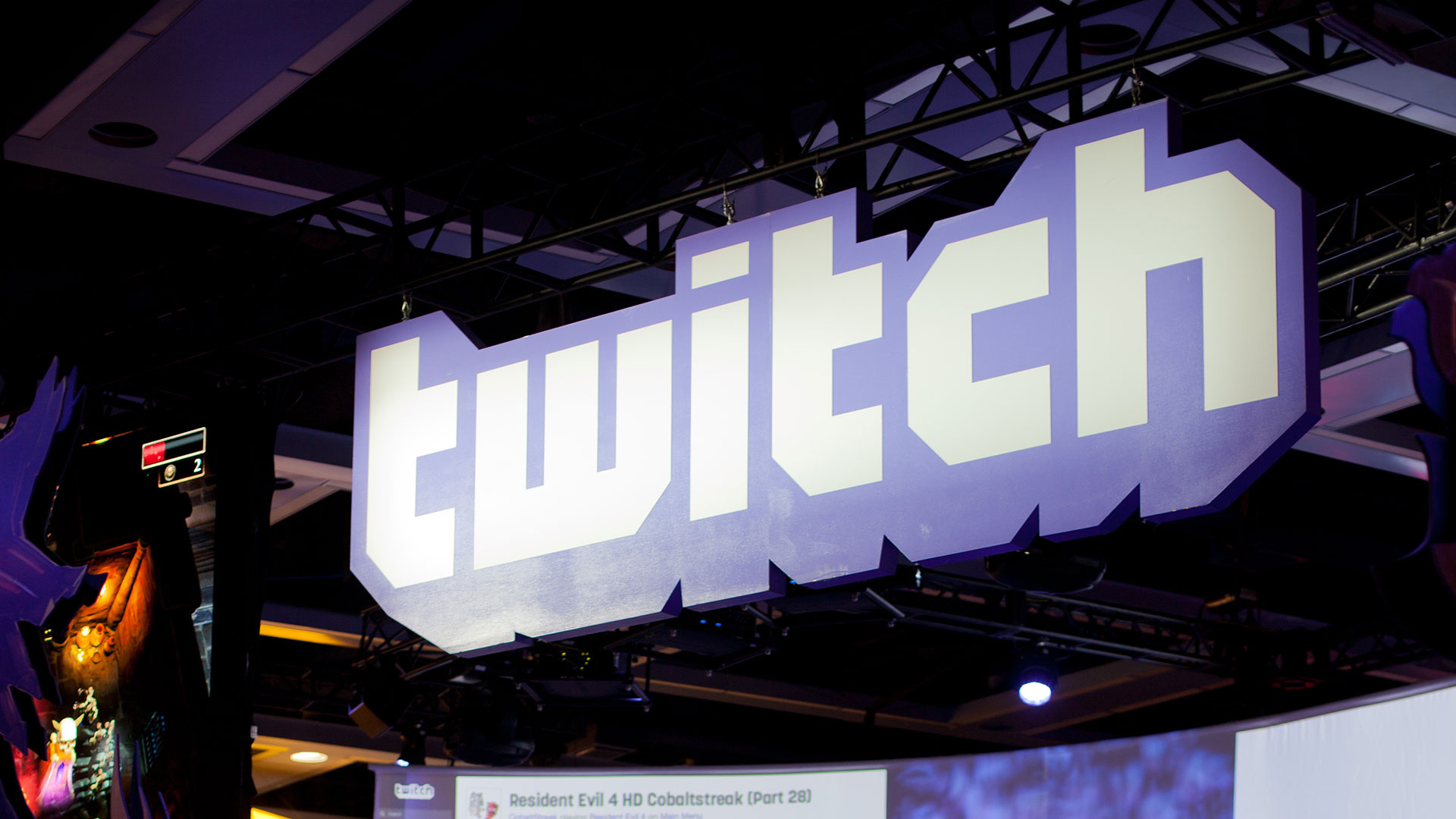 Twitch will replace the PogChamp emote every 24 hours

In the follow-up to the PogChamp controversy surrounding Twitch and Ryan 'Gootecks' Gutierrez, the company has announced that they will be replacing the former popular emote with a new version every 24 hours.

We previously reported on the now infamous expression being stripped from the popular live streaming service with speculation on what might come next in this evolving story. Esports commentator Sean "Day9" Plott suggested that Twitch use a random face from a seemingly surprised database every time the emote is used in chat.

You know what? In the spirit of figuring out 2021 together, let’s just roll with it for now!

Get ready for a new PogChamp every 24 hours, starting today. https://t.co/R16EyASsFx

It looks like Twitch has taken notice of the idea and is directly referencing it in their decision. For the company to respond to user feedback and take action so quickly is a refreshing change of pace.

It’s a novel idea and one that would highlight the community at large. The wave of a flooded chat can be a great experience for large events such as the ongoing Awesome Games Done Quick. Seeing the masses react in unison to shocking turns in a live stream can be enthralling. When those emotes used are reminders of recent tragic events, it’s time to take a stance.

The actions of Gootecks and those inciting violence and unrest in the cause of hate is unconscionable, and we applaud Twitch for standing up against it. This might be a small thing for a service as dominant as Twitch to implement, but the PogChamp emote is a part of their culture. It’s even grown beyond Twitch and become something of a meme in itself. The community is invested in making the shocked expression their own, and it’s good that this recent negative stigma behind it doesn’t need to perpetuate further. The next time you’re watching a live stream and something incredible happens, feel free to let the PogChamp fly. Keep it locked to Shacknews as this story develops.