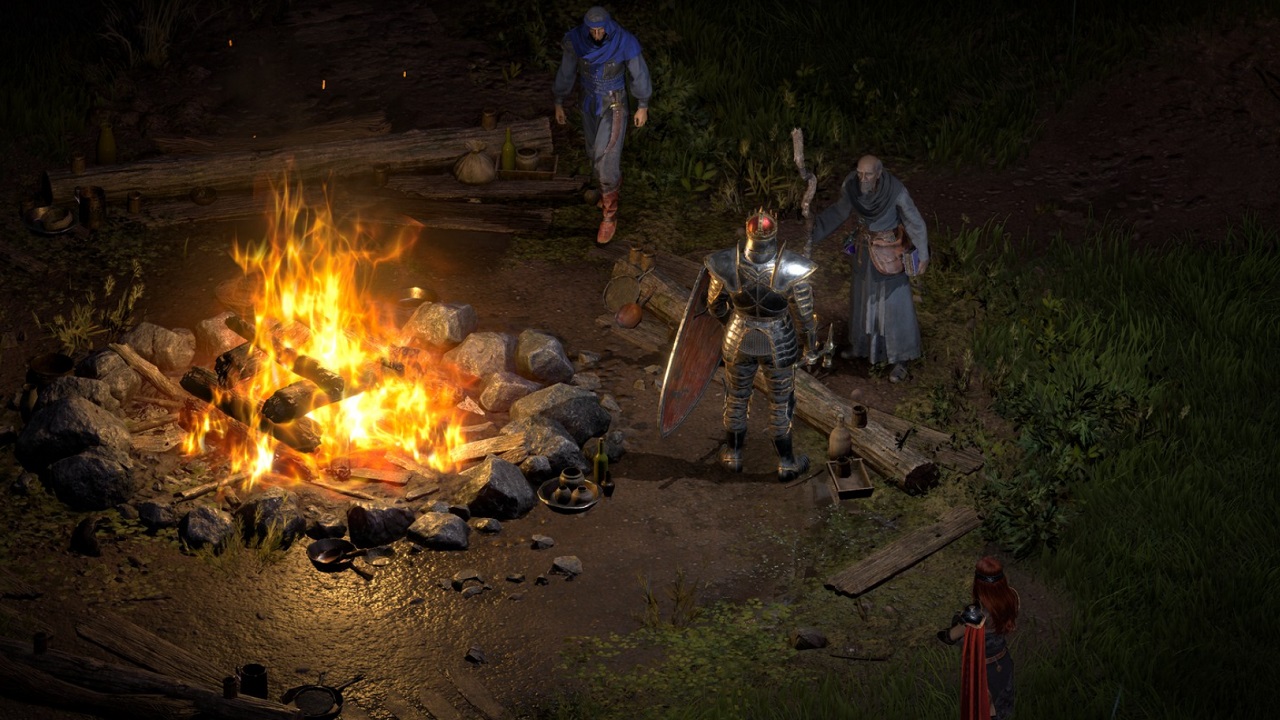 Diablo 2: Resurrected will allow save imports on PC from the original game

Save imports on PC was recently confirmed by Diablo 2: Resurrected Producer Matthew Cederquist and Designer Andre Abrahamian in an interview with IGN Middle East. When asked if players would be able to play their old Diablo 2 files in Resurrected, Matthew enthusiastically told IGN, “Yes! Yes, keep those!”

“Back when we were working on [the remaster], we wondered if the old save files would work and we kind of shoved it in and it worked! And we were like, ‘okay, that’s the best feature ever,’” Cederquist explained.

Happy accident or not, it’s another bit of good news for PC players leading up to Diablo 2: Resurrected’s launch later in 2021. Players won’t have their original game replaced as in the disastrous case of Warcraft 3: Reforged, and now it seems you’ll be able to make the jump over to the Resurrected version of the game when you feel like it. What’s more, Vicarious Visions and Blizzard confirmed that there will be not only one alpha, but a further multiplayer alpha before launch this year.

We haven’t gotten an official Diablo 2: Resurrected release date outside of the 2021 launch window, so stay tuned for further information as it becomes available. Be sure to check out our guide on how to get into the alpha tests ahead of their launch as well.