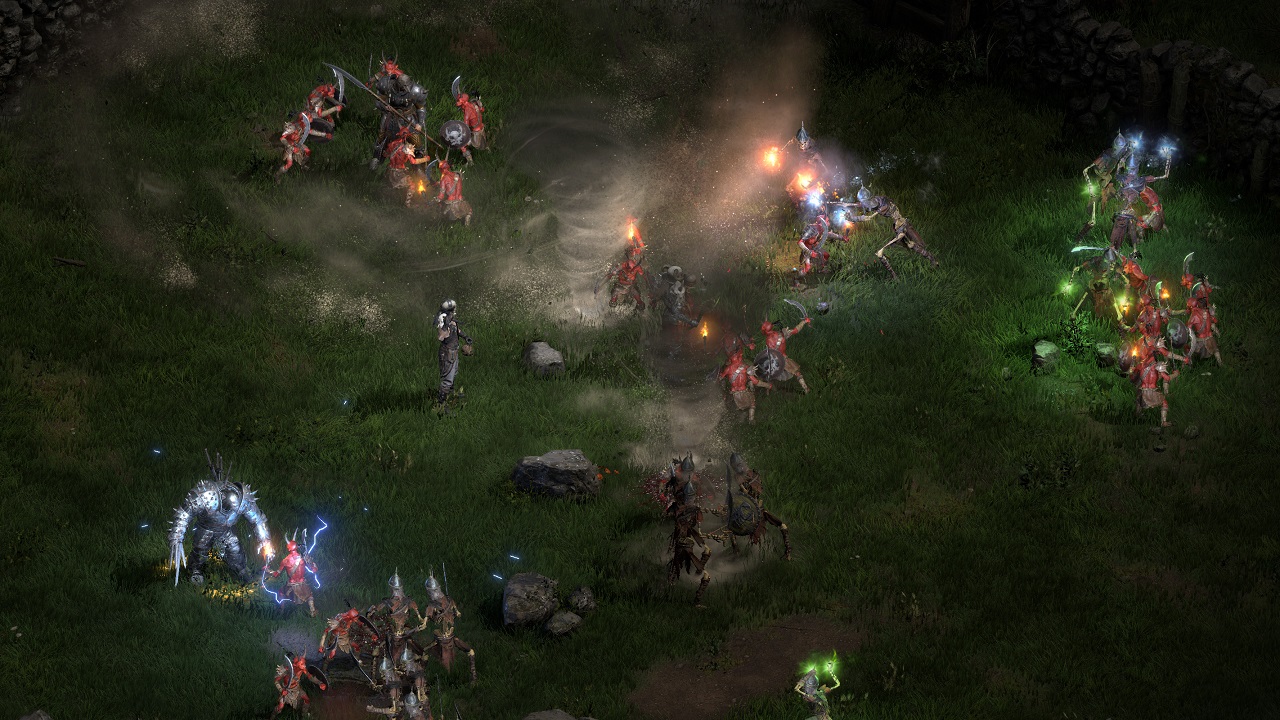 Diablo 2: Resurrected will have single-player & multiplayer alpha tests ahead of launch

There’s a lot of excitement in the possibility of the remaster coming to Blizzard’s most beloved dungeon-crawling classic as Diablo 2: Resurrection is prepped for launch later in 2021. That said, there’s also some trepidation there. Nobody wants a repeat of the sour taste certain other Blizzard remasters or remakes left in our mouths. Fortunately, Blizzard and Vicarious Visions are determined to make sure Diablo 2: Resurrected is nothing but sweet. Not only are we getting the initial single-player alpha test announced at BlizzConline, but there will also be a second multiplayer alpha test later to try to smooth as many wrinkles as possible ahead of release.

“We’re going to start with a single-player technical alpha, and then we’ll have a second technical alpha after that, which is kind of multiplayer and stress testing,” Lena explained.

The single-player tech alpha Lena mentions was known already, announced soon after the initial reveal of Diablo 2: Resurrected at BlizzConline, and available for sign-up on the game’s website now. The further multiplayer alpha test was previously unannounced and should come as a welcome surprise to those nervous about the quality of the game. Vicarious Vision has gone out of its way to dispel mistakes of Blizzard remakes gone by, promising that Diablo 2: Resurrected won’t replace the original game and will feature mod support. That said, further testing should continue to help the team in its efforts to ensure that Version 1.0 of Diablo 2: Resurrected is as smooth and good as can be.

There was no news as to when the Diablo 2: Resurrected multiplayer alpha test will take place just yet. That said, with the single-player test right around the corner, you can be sure we’ll have details here at Shacknews as they become available.