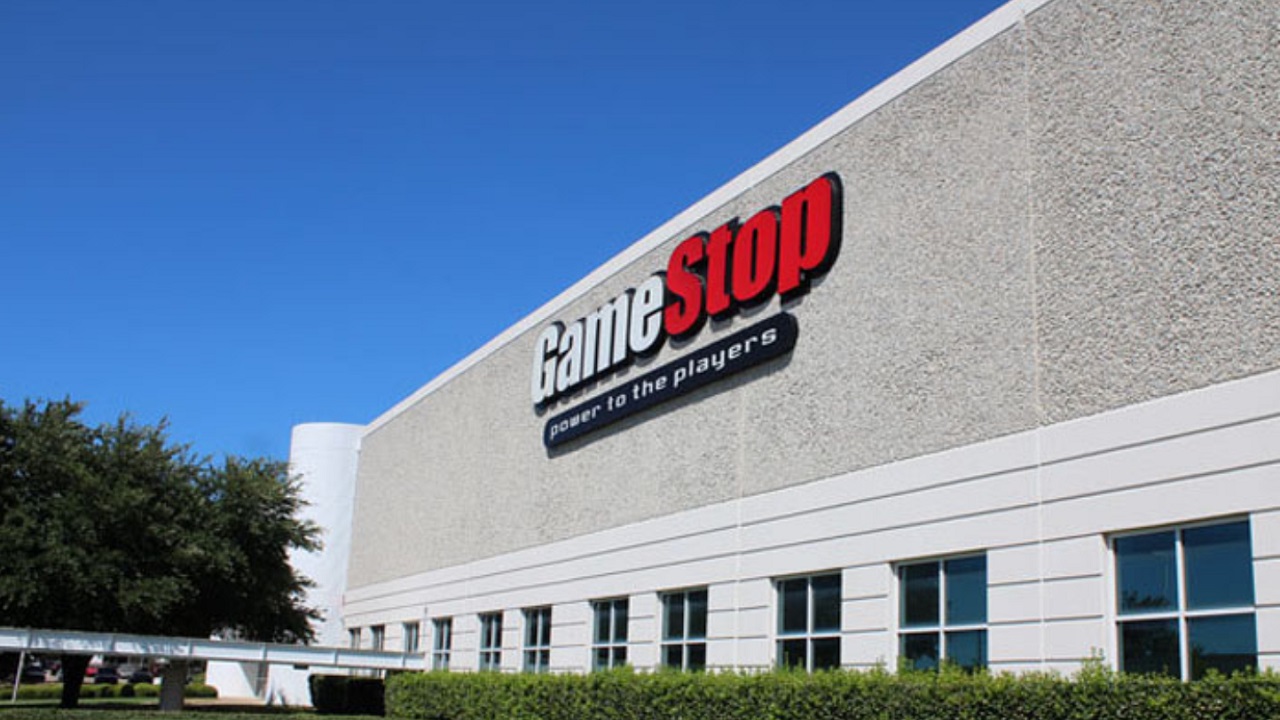 Despite a major elephant in the room during the past couple weeks, GameStop has made a number of high-level additions to its corporate staff as the company continues to try to transform and salvage its ongoing business. We’ve seen a number of board and advisory positions confirmed already in previous months, but GameStop also just made several new additions to its executive staff, including a new Chief Technology Officer, Matt Francis.

GameStop announced the appointment of new Chief Technology Officer Matt Francis alongside two further executive appointments in a press release on February 3, 2021. Matt Francis most recently comes from Amazon, where he was Engineering Leader on its Web Services branch. Previously, Francis also had senior tech roles at companies such as QVC and Zulily. As GameStop continues to redirect and evolve its business model to attempt to continue to compete, Francis will take over e-commerce and technology functionality. In addition, Matt Francis was joined by two other executive appointments: Senior Vice President of Customer Care Kelli Durkin and Vice President of Fulfillment Josh Krueger. Krueger also had previous roles at Amazon and QVC as well as Wal-Mart while Durkin comes from a previous customer initiative leadership role at Chewy.

Interestingly enough, this is some of GameStop’s only notable activity in a very hectic set of weeks for the company. While GameStop was happy to share Holiday 2020 financial reports on the back of a solid holiday of next-gen console sales, it was very quiet as a concentrated effort of trading started in part by the WallStreetBets subreddit drove up the stock price of the company to absurd heights. While trading apps like Robinhood attempted to curtail losses and the US Congress announced a hearing on stock volatility and the restrictions placed by the app, GameStop kept its mouth shut on the matter and there’s no acknowledgement of it here.

It seems as though for GameStop, the company’s interest is in moving forward, business as usual as it focuses on readjusting the company’s structure to compete for the foreseeable future.