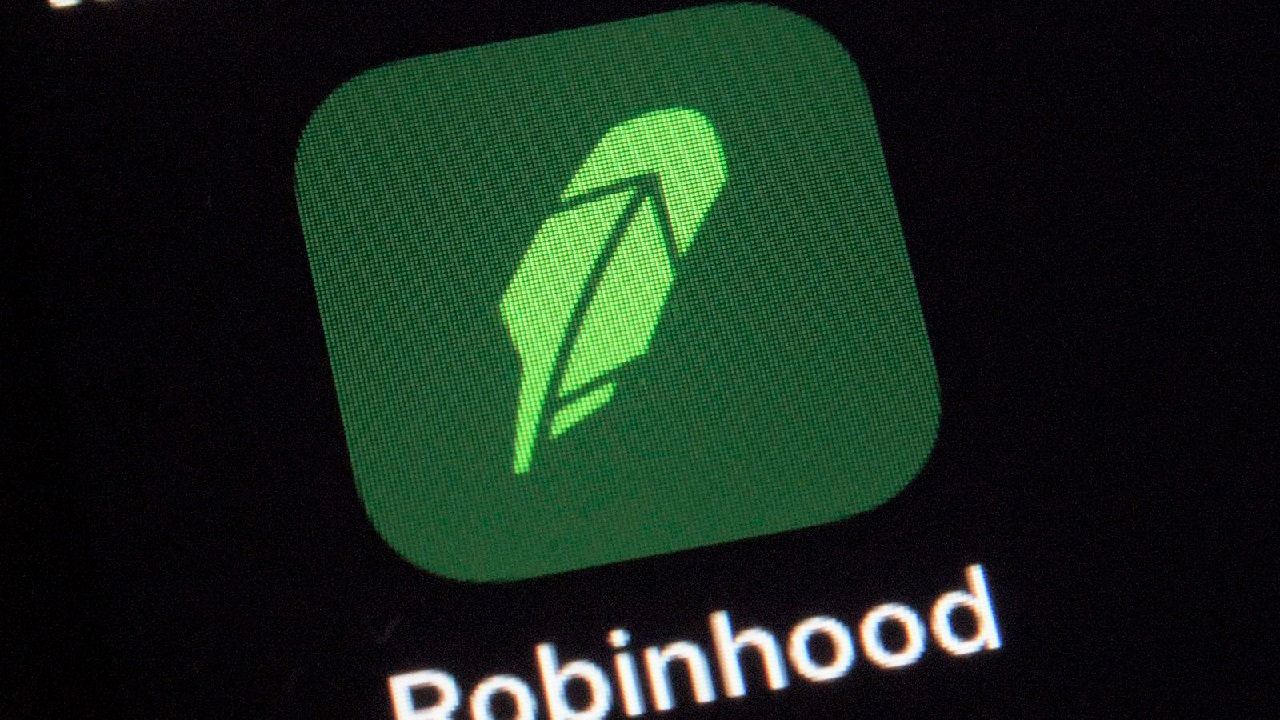 It’s been a week since GameStop (GME) stock exploded in value during the concentrated efforts of groups such as the WallStreetBets subreddit, and it doesn’t seem like things are settling down anytime soon. Stock trading app Robinhood has been at the center of a lot of recent conversation as a primary source for buying and selling GameStop stock and now the company is attempting to safeguard itself against complete collapse. $2.4 billion was raised from shareholders in addition to $1 billion previously raised by investors to aid in covering the company against ongoing volatility.

The recent $2.4 billion raised for Robinhood was revealed on February 1, 2021, as reported by the Wall Street Journal. While $2.4 was the number cited on Monday, another $1 billion had been invested by the end of the previous week. The total $3.4 billion is part of the latest effort by Robinhood to try to safeguard its marketplace against ongoing issues caused by the influx of trading surrounding vulnerable retail stocks such as GameStop and AMC Entertainment.

Robinhood claimed that the clearinghouse that processes trades for the app initially asked for $3 billion to cover losses on transactions in the ongoing situation. Recently, Robinhood also restricted trade on GameStop stock and other volatile trades, as well as opening stock trade back up with severe limitations. The issue has prompted a class-action lawsuit, various officials of the US government to voice opinion on the matter, and a US Congressional hearing to be planned regarding Robinhood’s recent activity in response to the situation.

As of Monday, GameStop stock remains as fluctuating as it was in the previous week, opening at $316 per share, topping out at $322, and hitting as low as 212 at this time of writing. It remains to be seen if Robinhood’s investment will take it through its ongoing troubles.