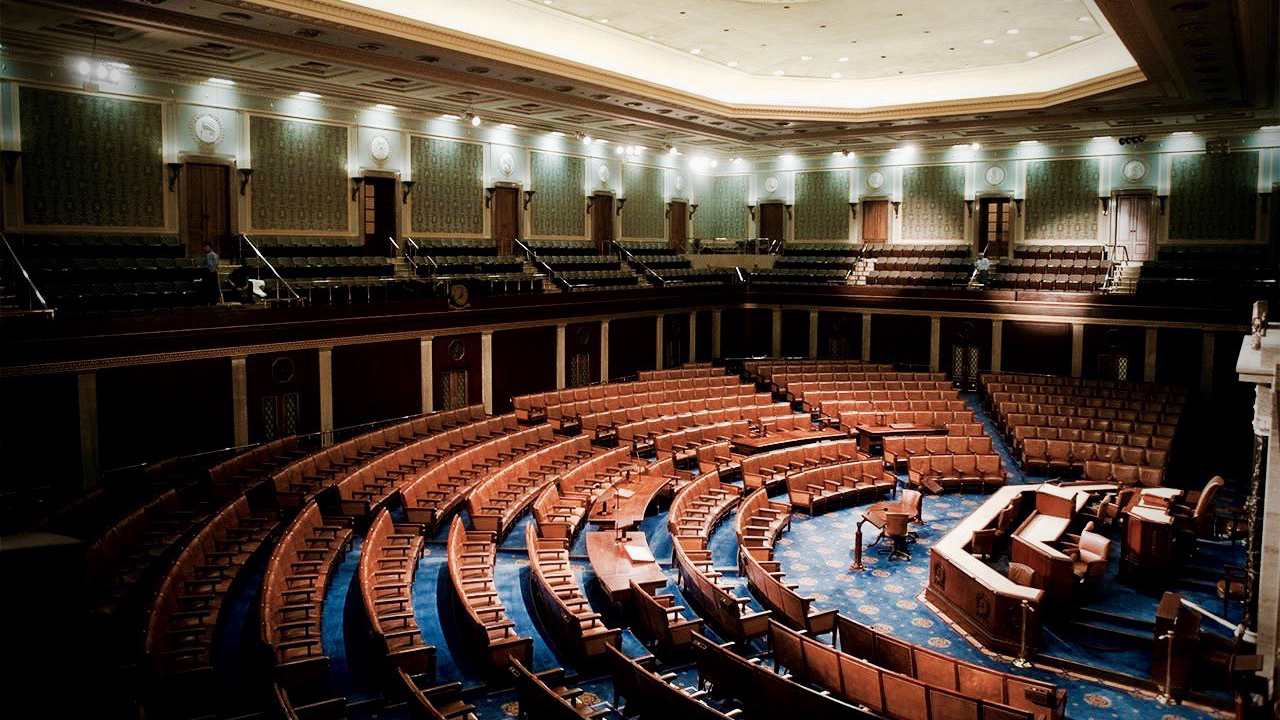 The U.S. House of Representatives has given a date for when the Financial Services Committee will meet to discuss the recent market volatility which centered on GameStop (GME) stock.

The recent period has seen numerous stocks, with a special focus on GameStop, shift dramatically. After dropping to $2 per share last summer, GameStop (GME) stock rose to $60 USD on January 22, $150 on January 25, a high of $469 on January 28 and now sits at roughly $225 on February 1.

This short squeeze has led to popular trading platform Robinhood putting restrictions on the purchase of the stock, which was swiftly followed by review bombing. Today, it was announced that Robinhood has raised an additional $2.4 billion from investors to offset GameStop (GME) trade volatility.

All of this movement has led to several U.S. Representatives stating that a discussion must be made surrounding this situation. Democrat California Representative Maxine Waters had the following to say:

We must deal with the hedge funds whose unethical conduct directly led to the recent market volatility and we must examine the market in general and how it has been manipulated by hedge funds and their financial partners to benefit themselves while others pay the price.

The story grows stranger still as Netflix is finalizing a deal for Noah Centineo to star in a GameStop movie about the short squeeze.

Be sure to keep it locked to Shacknews as we continue to cover this story as it unfolds. Anticipate further updates on February 18 following the U.S. House of Representatives hearing.