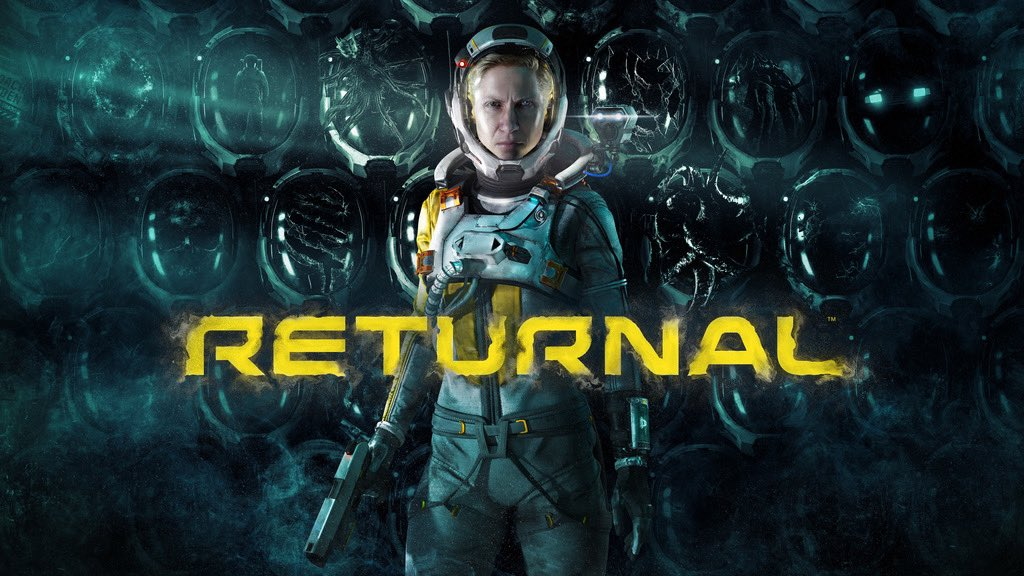 If there was any lesson to be learned from the rocky launch of Cyberpunk 2077 last December, it's that Sony is not particularly fond of playing host to unfinished games. With that in mind, we have now learned that Returnal, the upcoming sci fi-horror adventure from Resogun veterans Housemarque, is being pushed back to allow for additional polish. Sony revealed today that the PS5 exclusive will have its release date pushed back to April 30.

We saw the first glimpse of Returnal last summer when it was featured as a part of Sony’s Future of Gaming event. The premiere trailer showed off some creepy locales and interaction with some unpleasant alien lifeforms. Thankfully, the protagonist seems to be trained in gun-fu and was shown unloading all sorts of projectile pain into those pesky aliens.

It was only two weeks ago that Sony took the wraps off of a new gameplay trailer for Returnal. At the time, it was still on pace to make its original launch date of March 19. 2021. It’s clear that a decision was made recently to allow the game to spend another month in the oven to ensure the smoothest possible launch.

With the PS5 in short supply of true next-gen games, expectations for Returnal are high. We’ll know for sure at the end of April.