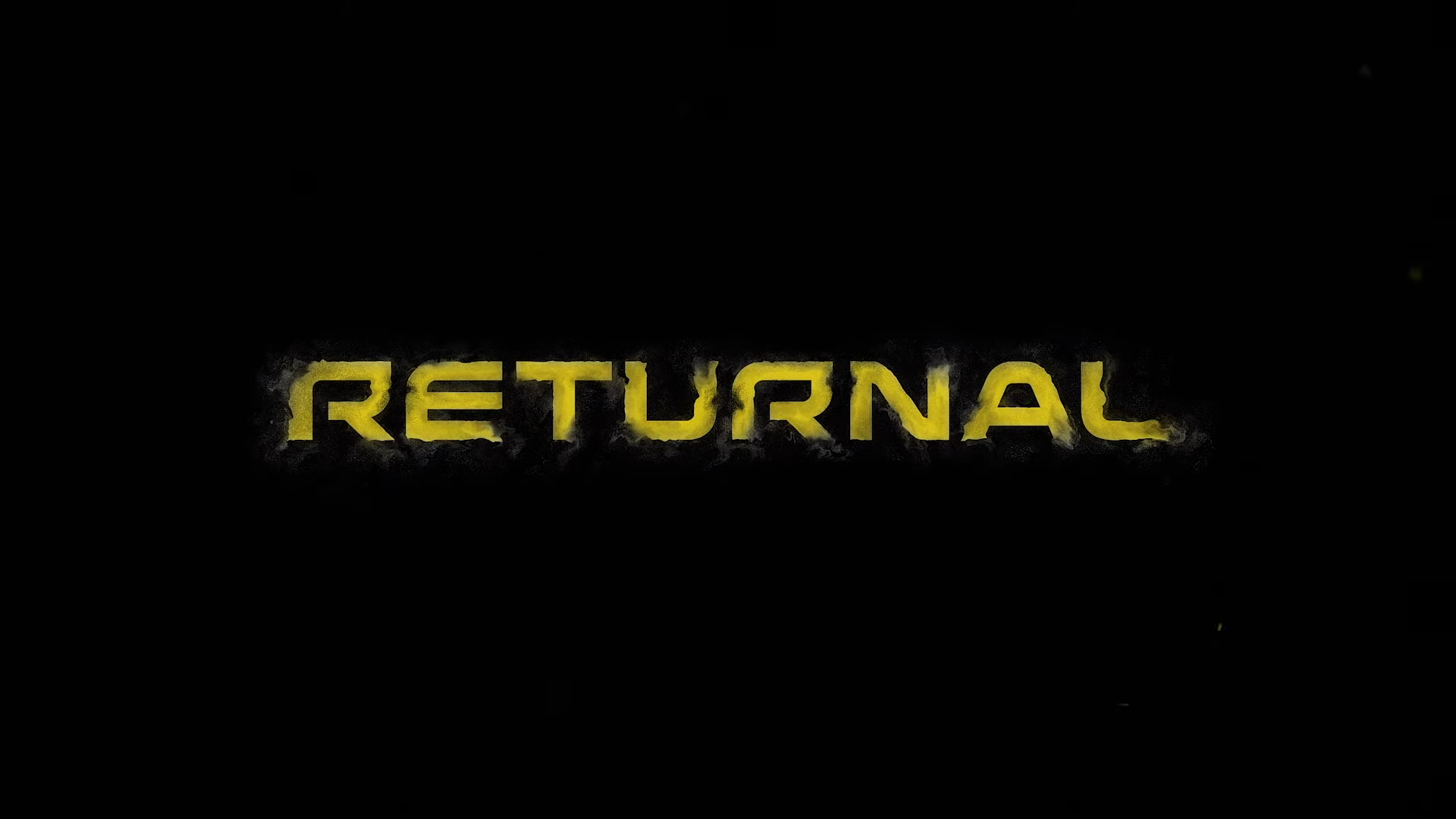 Housemarque, the development team behind Resogun, has revealed their next project. Titled Returnal, this sci-fi adventure follows a woman stuck in the deadly outer space. The announcement came during Sony’s “The Future of Gaming” PS5 reveal event.

The Returnal trailer showcases the true terror is the vast emptiness of space. Unfortunately for our protagonist, she’s not alone. We see her in combat, fighting off a multitude of alien creatures. She wields a number of weapons in the brief footage shown. Returnal is surely a departure from other Housemarque projects, so we’ll have to see how it all shakes out when it lands on the PlayStation 5.

Rod 'Slasher' Breslau on what happened to Quake Champions