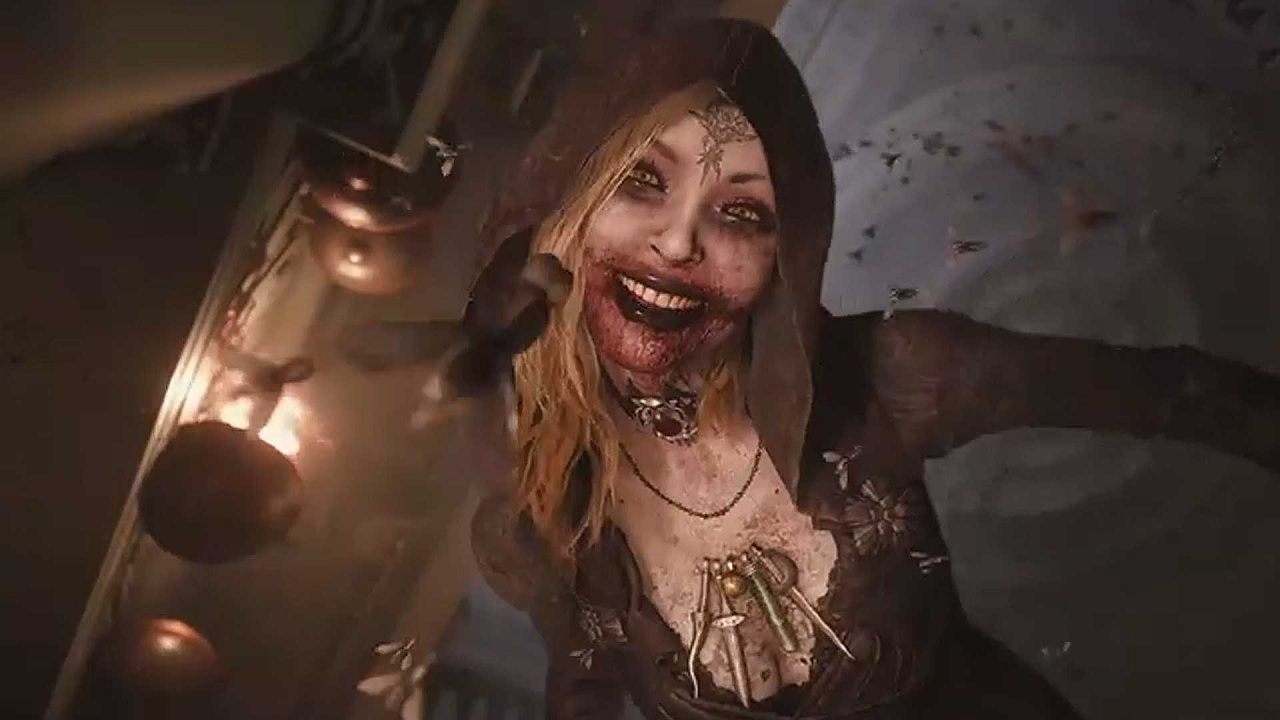 Resident Evil Village is looking very promising ahead of its launch later this 2021. A huge part of that is the very distinct characters it features in the game, such as the “tall vampire lady” Lady Dimitrescu and her monstrously supernatural daughters. Unfortunately, Jeannette Maus, the voice of one of the witches sure to bring masterclass fear and tension to the game among other characters, has passed away due to complications with colon cancer. She was 39 years old.

The news of Jennette Maus’s death was reported by several sources recently, including the Capcom Dev 1 Twitter and the Hollywood Reporter. According to a GoFundMe set up to aid in her medical expenses, Maus had been dealing with a number of health problems even as she continued to work on projects like Resident Evil Village and the 2020 HBO Max film Charm City Kings. In addition to dealing with Crohn’s disease, Maus had contracted COVID-19 in 2020 which further complicated her health. Alongside being an active voice actress, Maus also lent her talent to teaching at John Rosenfeld Studios for around a decade.

We here at Capcom R&D 1 are deeply saddened to hear about the passing of Jeanette Maus, the talented actress who helped bring several different characters, including our witches to the world in Resident Evil Village. Our hearts go out to her family and loved ones. pic.twitter.com/zG1K6BrkY0

Notably recent, Jeannette Maus supplied her talents to the voice of several characters in Resident Evil Village. The most prominent among them is easily the vampirish “daughters” of Lady Dimitrescu, who Ethan will be squaring off against and running from in the game. Even in early glimpses of Resident Evil Village given to us during the recent RE Showcase presentation, it was pretty clear that Maus’s character was going to be haunting our every step as we venture through the game.

With her passing, it may be a little sobering to hear her voice in Resident Evil Village when it launches this May 2021, but if the demo was anything to go by, it will be easy to lose track of that in the depths of the game’s presentation and the absolutely terrifying presence her talents bring to her characters. Shacknews offers condolences to Maus’s friends and family.