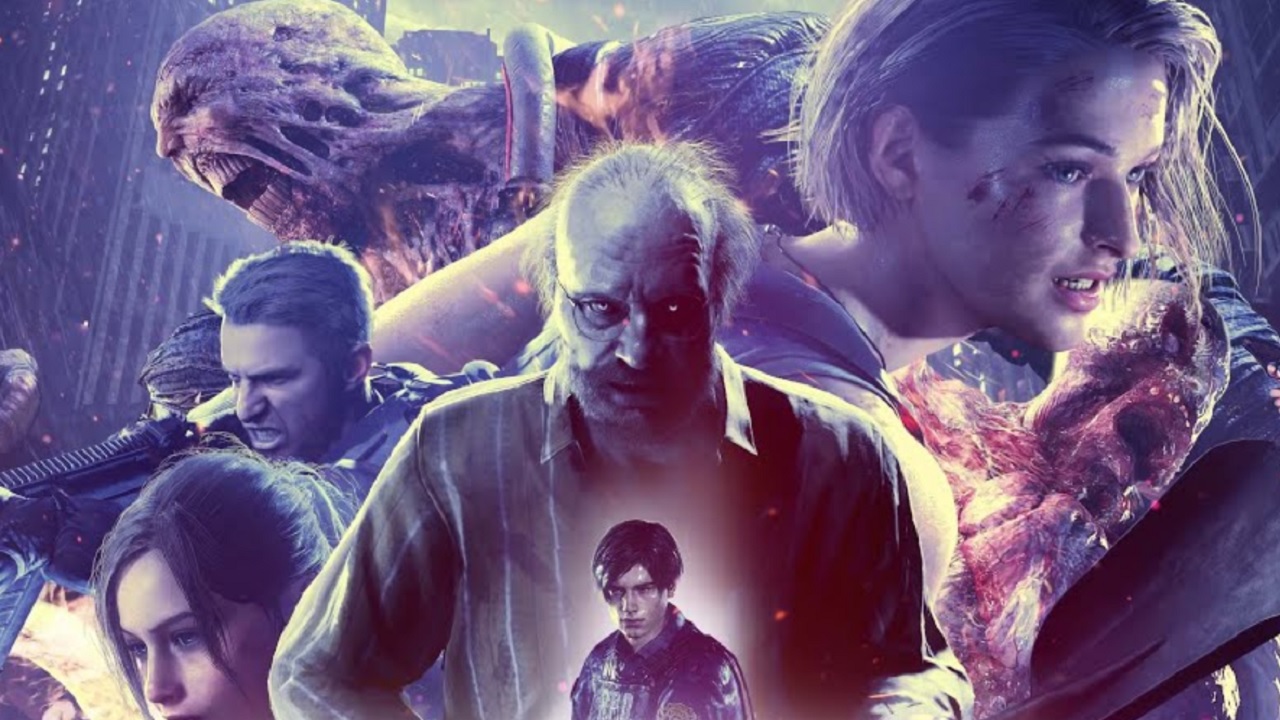 Resident Evil has been around for 25 years. 25 years worth of zombies, shock horror, puzzl-solving, action, and biohazard battle. With so much history behind the franchise, Capcom isn’t just preparing Resident Evil Village for launch in 2021. It also announced RE: VERSE in honor of the anniversary. It’s a Mercenaries-like action game that will bring our favorite characters and locations together in one place. RE: VERSE will be free with purchases of Resident Evil Village and a beta is coming in March 2021.

As RE: VERSE is a celebration of Resident Evil’s long history, it also brings much of it together in one place. Players will revisit familiar locations with their favorite characters and battle zombies and other iconic monsters in what looks like a Mercenaries mode style of gameplay combined with PVP gameplay. Characters like Chris Redfield, Leon Kennedy, Claire Redfield, Jill Valentine, HUNK, and more from across the series will battle it out to survive in locations like the Raccoon City Police Department. What’s more, it seems like once certain players are damaged enough, they can seemingly turn into bioweapons themselves. Resident Evil 3’s Nemesis and Resident Evil 7’s Jack Baker were featured in the trailer above as well.

It’s hard to know exactly what RE: VERSE has in store for us from the teaser, but being offered for free, it doesn’t sound like there will be any risk in giving it a try if you’re already in for Resident Evil Village. Stay tuned for more on the game as we get closer to the beta in March.