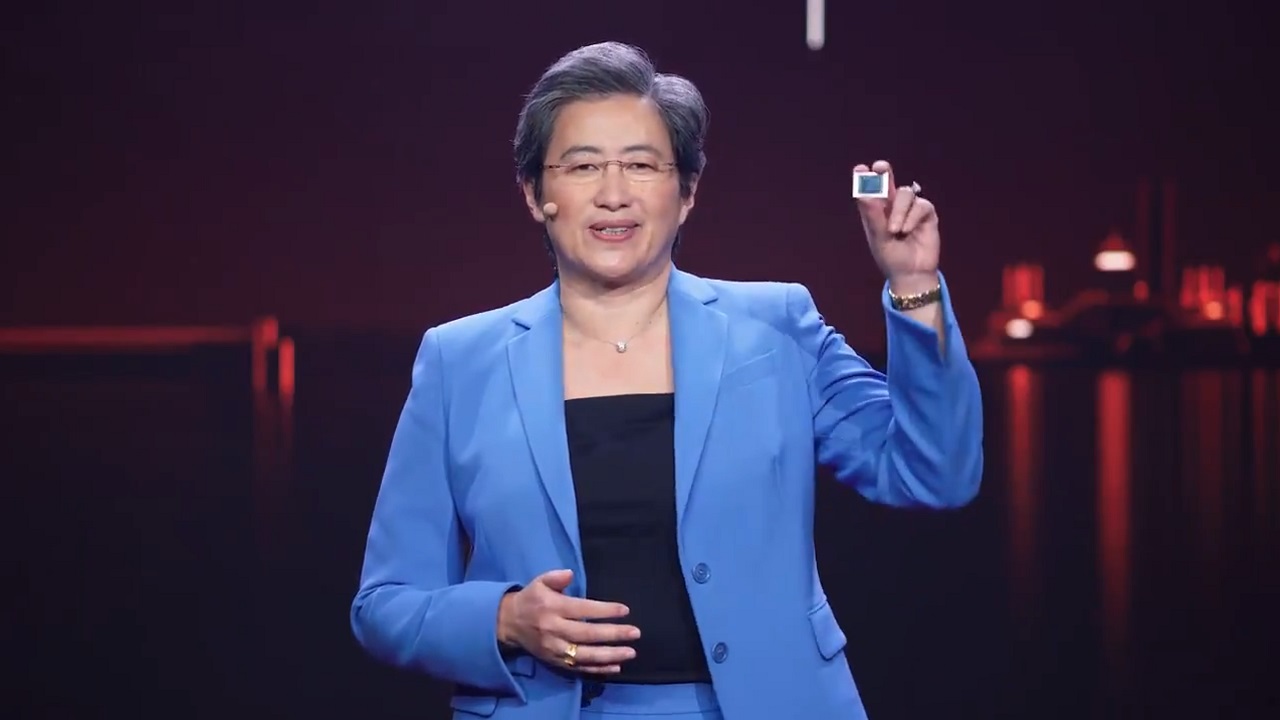 As PC technology companies enter a new age of quality, AMD is giving consideration to the mobile and laptop market with new CPUs to boost overall performance. During the company’s CES 2021 Keynote livestream, it announced its next generation of mobile CPUs in the form of the Ryzen Mobile 5000 Series CPUs.

AMD announced the Ryzen Mobile 5000 Series CPUs during the AMD at CES 2021 Keynote livestream with Lisa Su. The new CPUs will operate on AMD’s Zen 3 architecture are offering a new standard of power and efficiency for new laptops in 2021. It’s set to bring one of the first 8-core x86 CPUs to ultra-thin laptop designs, while also bringing efficient power to the battery life. AMD boasts that the Ryzen 9 5900HX will feature an overall 35% boost in power over the competing generation of Intel laptop processors.

The announcement of Ryzen Mobile 5000 Series CPUs follows on AMDs launch of the Ryzen Mobile 4000 Series at CES 2020. It might seem a bit fast, but late 2020 saw a gauntlet of new tech and games come out that necessitates more powerful PCs and laptops. Even AMD announced its latest PC desktop 5900X CPUs and Radeon RX 6900XT and RX 6800XT GPUs late in 2020. So, it’s actually not too strange that AMD is moving on new laptop technology to follow up on its 2020 announcements.

We should be learning more about the laptops that will utilize Ryzen Mobile 5000 Series CPUs soon, so stay tuned to Shacknews for further coverage of AMD and CES 2021.