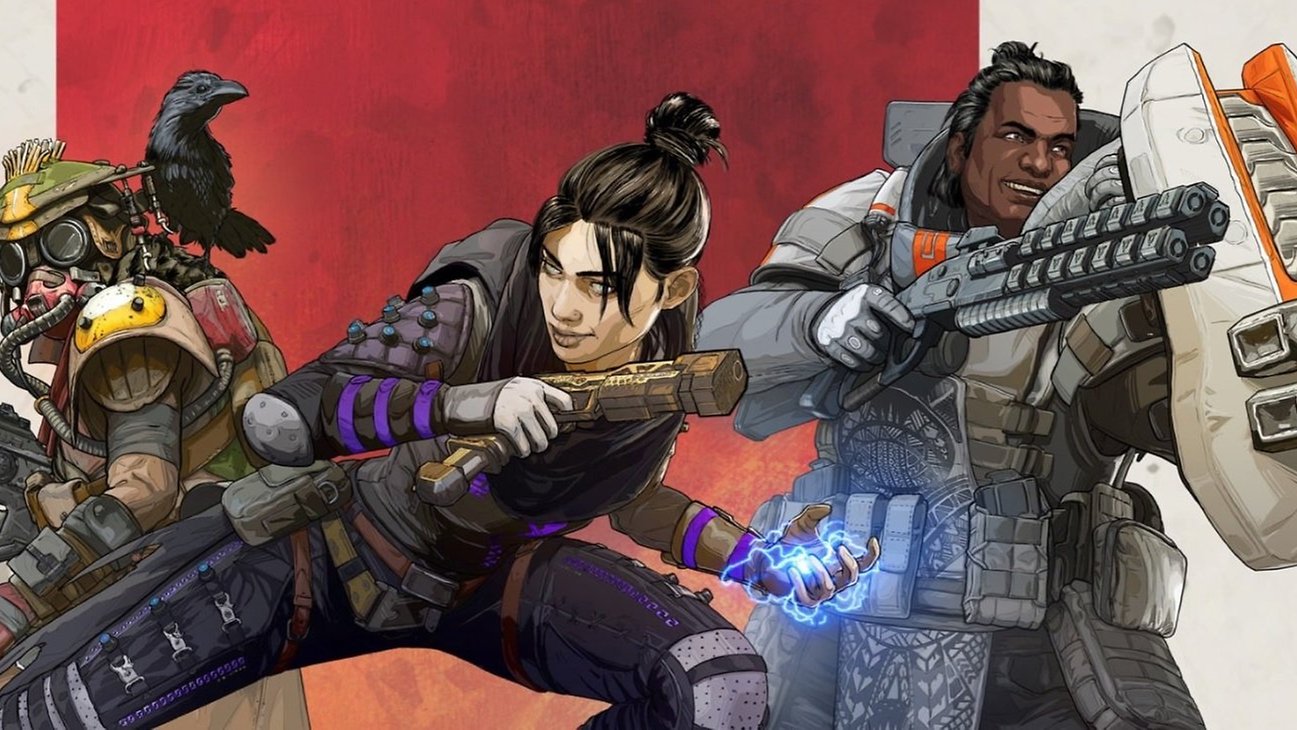 How to fix the Apex Legends shadow bug

The latest update for Apex Legends is out now, bringing Season 7, a new Legend, and a new map for players to dive into. Unfortunately, some players have reported an issue with their game having weird shadows. If you’re suffering from the shadow bug, then we can help you fix it.

How to fix the Apex Legends shadow bug

Players who downloaded the latest update might find themselves running into a weird bug. I actually had the problem myself after installing the latest patch for Apex Legends, and it basically makes a lot of the textures in your game become overridden with a weird black shadow-like texture.

It’s very distract, and in some cases even makes the entire map hard to see as you try to figure out where you want to go in the game. Thankfully, you can fix the issue pretty easily. When encountering the shadow bug in Apex Legends, all you need to do to fix it is open your Origin library (or Steam if you’re having issues on Steam) and then right click on the game.

On Origin, go ahead and click Repair Game. This will verify the files and download anything that is corrupted.

If you’re on steam, you’ll have to jump through a few different hoops and select Properties from the list and then select the Game Files tab. Here you should finally see an option to Verify Integrity of Game Files.

Once the files verify, it will probably find that some need to be replaced and begin downloading the missing files. This was around 3GB worth of data for me, though some players have reported upwards of 15GB needing to be downloaded again. While it can be frustrating – especially if you have a slower internet connection and just finished installed the update itself – this should solve your issue.

Now that you’ve solved the shadow bug in Apex Legends, you can jump right in and start dropping into the best places to land on Olympus or even check out our guide on how to play Horizon. For more help, you can also head over to our Apex Legends topic.