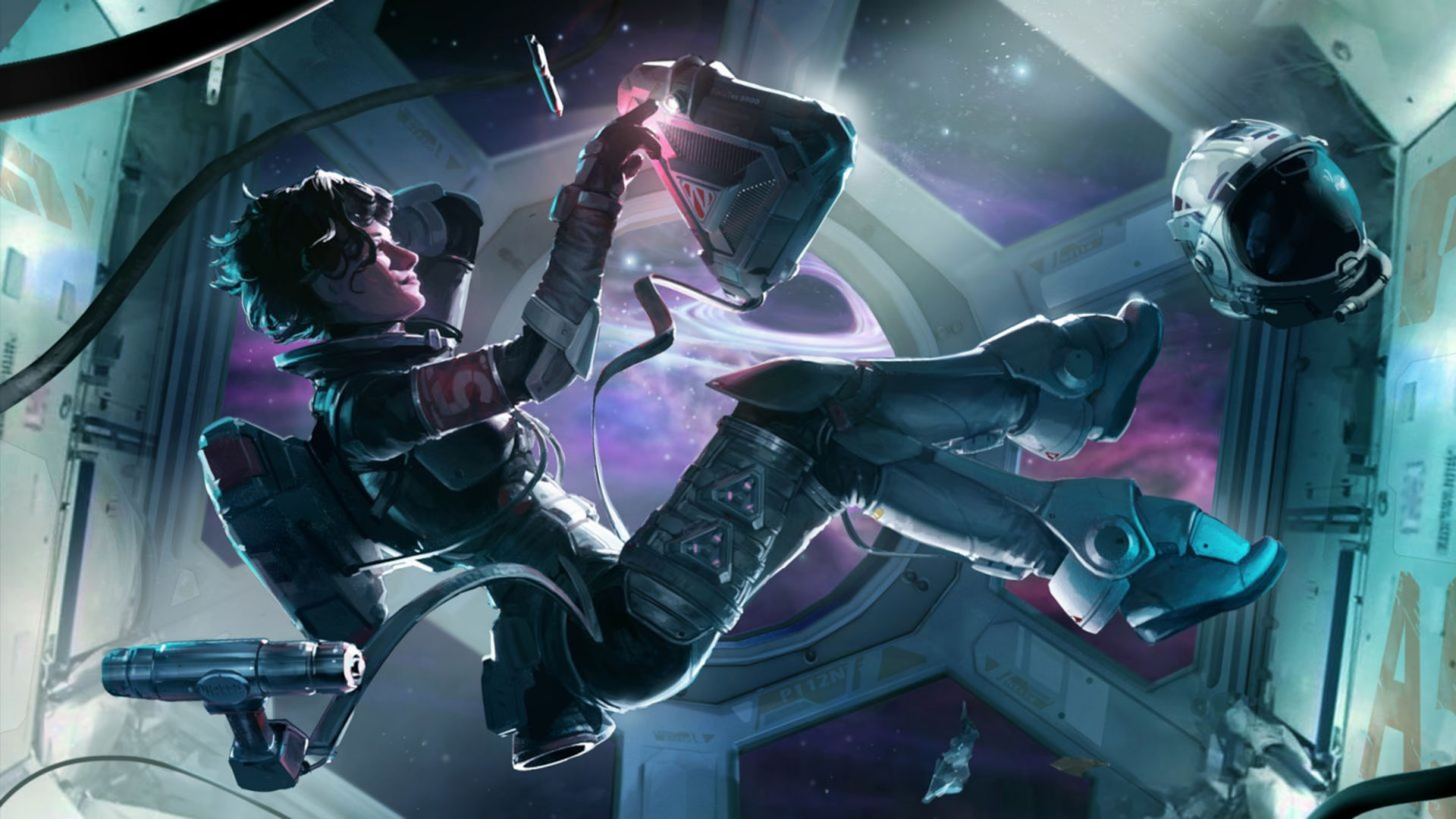 How to play Horizon - Apex Legends

Season 7 has arrived in Apex Legends. With the latest season, Respawn Entertainment’s battle royale adds Olympus, a brand new map, as well as Horizon, a new playable Legend. As is tradition, a large number of players will be looking to jump into battle as the new character. However, it’s not 100% clear how she fits into the game’s current meta. Let’s dive deep and cover exactly how to play Horizon in Apex Legends Season 7.

How to play Horizon in Apex Legends

The fifteenth character in Apex Legends’ roster, Horizon is an astronaut with a tragic backstory. She’s classified as an offensive Legend, meaning it's her job to lead the charge and rack up damage and eliminations. However, despite Horizon being an offensive character, none of her abilities actually do damage. Let’s look at each ability in her kit and determine how to be most effective with the new Legend.

Gravity Lift: Reverses the flow of gravity, lifting players upwards and boosting them outwards when they exit.

Black Hole: Deploy NEWT to create a micro black hole that pulls players in towards it.

Now that you know how to play Horizon in Apex Legends, you’re ready to drop into Olympus and wreak havoc all throughout Season 7. For more helpful guides, bookmark the Apex Legends topic page on Shacknews.