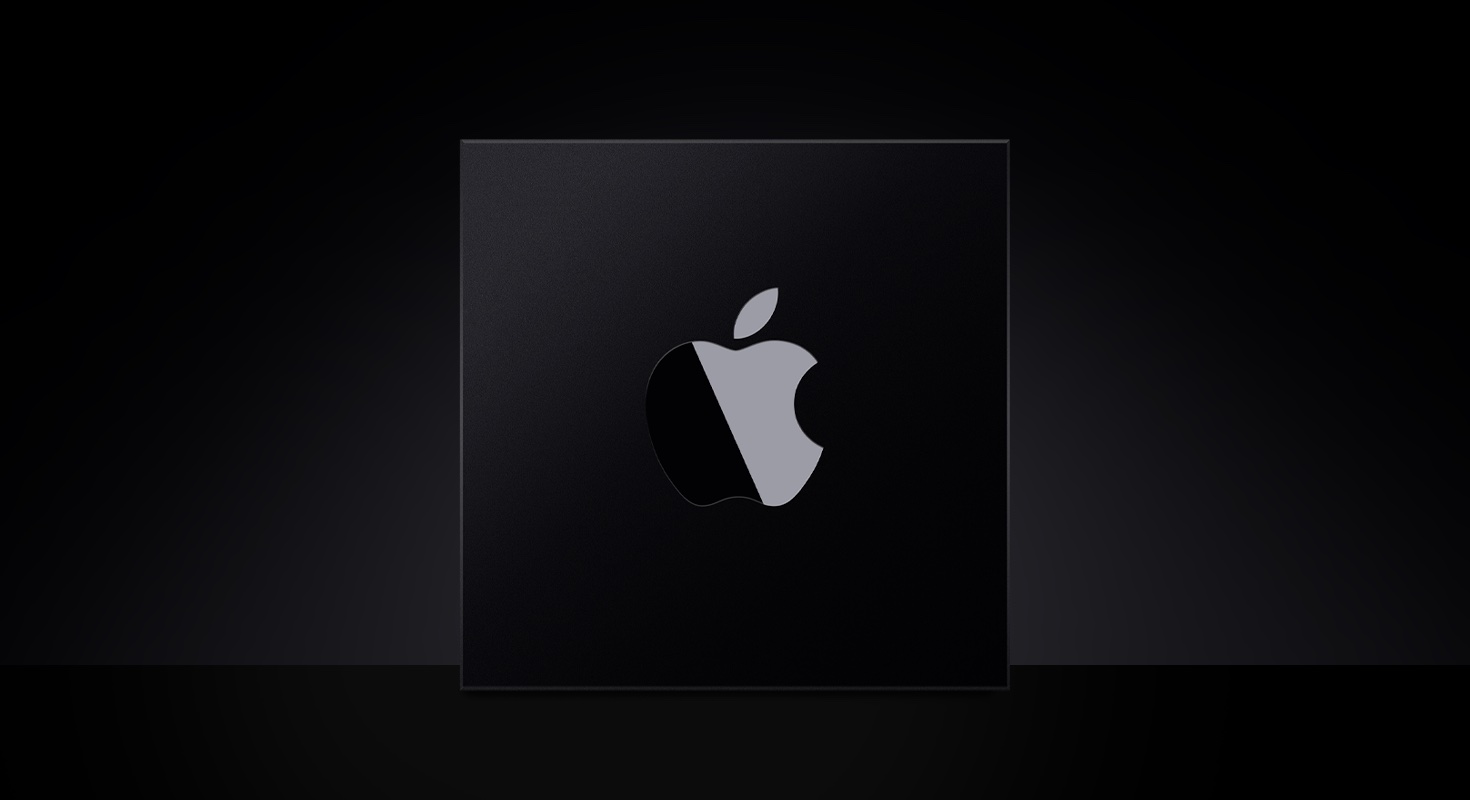 Apple will reportedly launch MacBooks with ARM chips next week

We know that Apple is hosting yet another special event next week on November 10. Titled “One more thing” it’s been heavily speculated that the MacBook line of products will take center stage. According to reports, this is where Apple will showcase its MacBooks with ARM chips, effectively ending its relationship with Intel.

This report comes courtesy of Bloomberg. The outlet is stating that the Apple Event will be where the tech company reveals the new Mac, with processors designed by the minds at Apple. This would mean Apple is leaving Intel’s processing chips behind, as they’ve been using them for 14 years. The “One more thing” event was announced this week and will take place on November 10 at 10 a.m. PT/1 p.m. ET.

This report doesn’t come as much of a surprise. With recent Apple Events focusing on iPhone, iPad, and Apple Watch, Mac is the only major tentpole left that would warrant its own presentation. That is unless Apple was planning on unveiling a brand new product or service. The Bloomberg report continues, “Apple and overseas suppliers are ramping up production of three Mac laptops with Apple processors: new 13-inch and 16-inch MacBook Pros and a new 13-inch MacBook Air, according to people familiar with the matter.”

Back in June, Apple CEO Tim Cook announced the company’s plans to move Mac’s to Apple Silicon ARM chips. It was here that he said the hardware with these new chips would be available by the end of the year.

It’s a safe bet that Apple’s “One more thing” will indeed be a new line of Macs that move away from Intel’s chips in favor of processors manufactured by Apple itself. We won’t have to wait long to find out, as the presentation will take place in less than a week. Visit us on Shacknews as we’ll be following along live with the November 10 Apple Event.