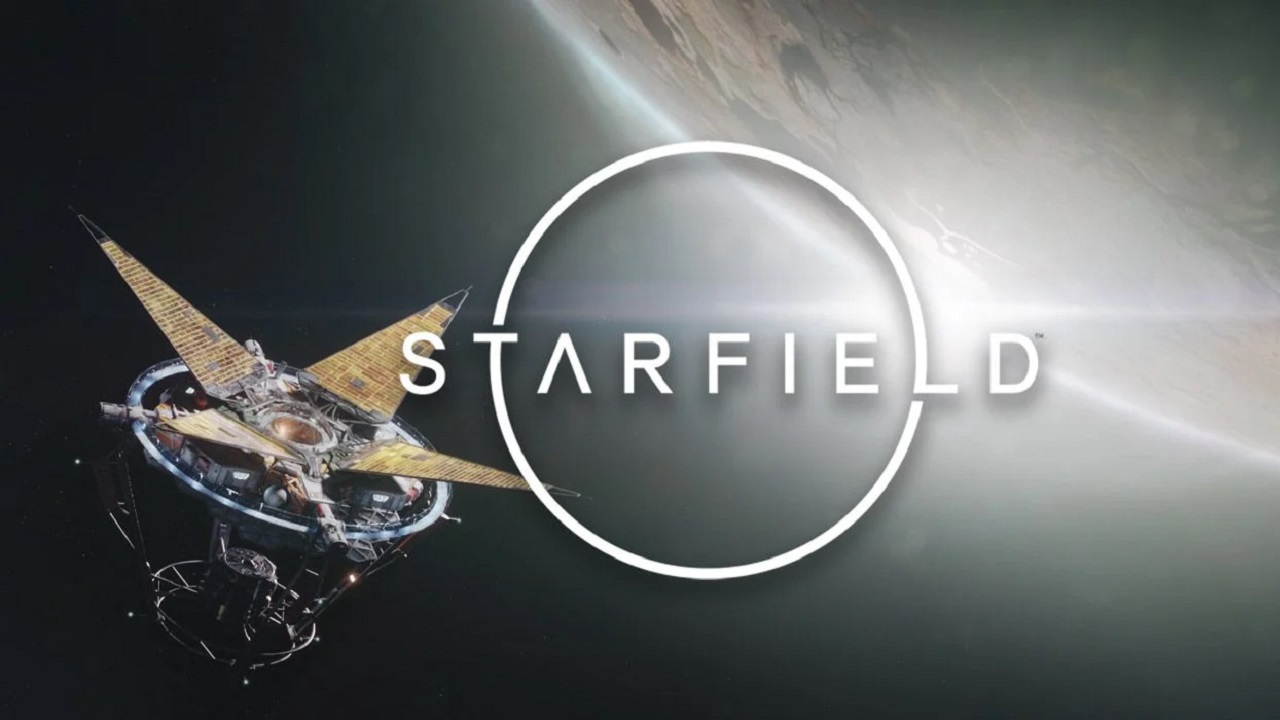 Starfield will feature the largest map of any Bethesda RPG yet, says Todd Howard

Details have been very few and far between about what we’re getting out of Starfield. We’ve known for quite some time that it will be an RPG and that it intends to take players to space in a sci-fi themed affair, but little more. Recently, Todd Howard sat down to a lengthy interview and during that interview, he confirmed a few details about the mysterious spacefaring RPG, what players can expect, and how the team at Bethesda is preparing for a new generation of games.

It was during the Develop: Brighton Digital 2020 event that GamesIndustry.biz caught up to Todd Howard to talk at length about Starfield and other subjects on November 2, 2020 on the Develop: Brighton Conference YouTube channel. During this interview, Todd Howard spoke to a major overhaul coming to the Creation Engine, which Bethesda has been using since Elder Scrolls 5: Skyrim. The overhaul is to take place in preparation of the next generation of gaming and will apply to Starfield first, apparently allowing the team to craft the largest map a Bethesda RPG has featured yet.

To give some idea of the scope here, the Starfield map will be larger than that of Fallout 76’s play space, which itself was around four times the size of Skyrim. Howard did not go into detail on whether or not this specific detail was in regards to a singular continuous explorable map or total overall play space, but what could be said was that the overhaul to the Creation Engine isn’t just for Starfield. The Elder Scrolls 6 will also make full use of the major changes coming to the engine. It should make for overall larger cities that feel more alive according to Howard.

We’d seen leaks of Starfield a couple months back, but Bethesda has played it substantially close to the chest on any reveals regarding it or the next generation of Elder Scrolls. With so many questions left to answer, it’s at least been confirmed that Starfield and Elder Scrolls 6 will be day-one Xbox Game Pass additions, given the purchase of Bethesda by Microsoft. Stay tuned for more details as we await further information on Starfield and the changes coming to the Creation Engine.