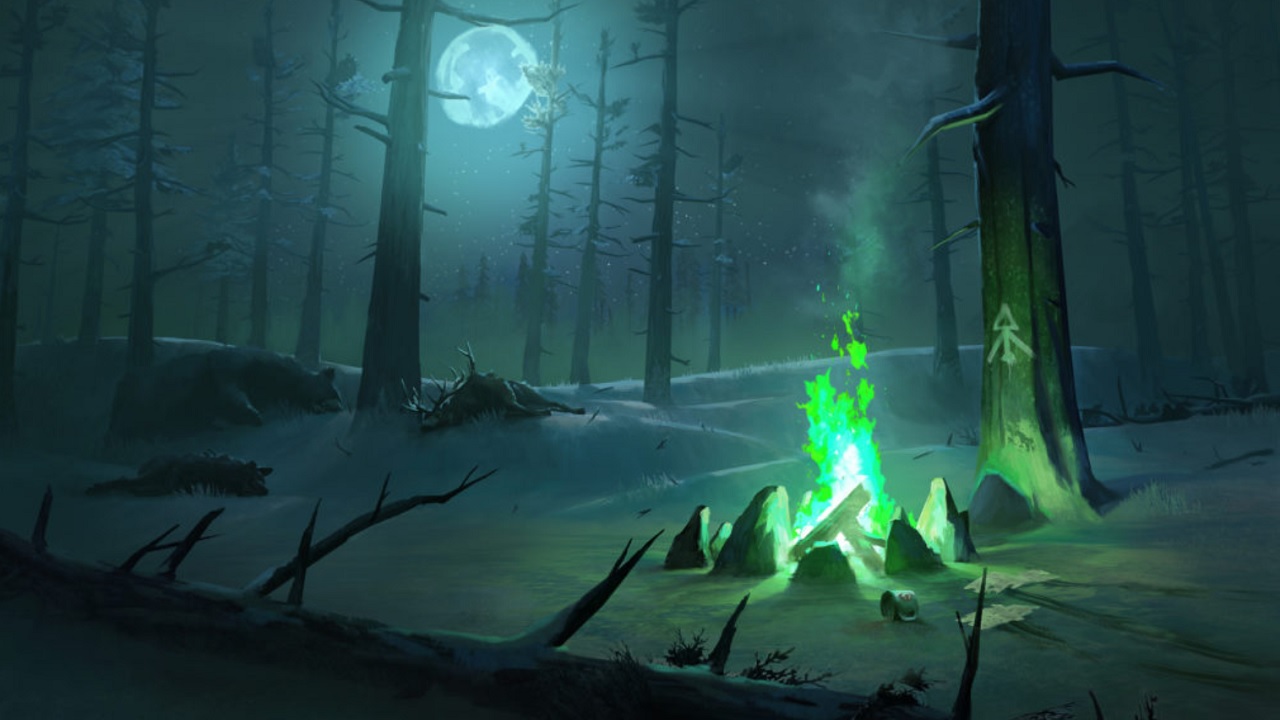 With Halloween nearly here, there are a number of events already slated for some of our favorite games, but Hinterland Studio is coming in hot with a late new entry for The Long Dark. Coming at the end of October, we’ll be running from a terrifying supernatural entity in a limited Escape the Darkwalker mode. Plus, we got our first look at a new Ash Canyon region coming in December.

Escape the Darkwalker, Ash Canyon, and more were revealed in a developer diary on The Long Dark’s website on October 19, 2020. Escape the Darkwalker is a new take on the game’s annual Halloween events, running from October 29 to November 12 and replacing the previous Four Days of Night event. In this event, an invisible being known as the Darkwalker will hunt your player. You can’t kill it and you can’t hide from it. You can only slow and distract it as it otherwise stalks towards you, bringing death if it reaches you. What’s worse, you can start in any area, but if you remain too long, it will fill with toxic fog.

The only way to survive the Darkwalker and its powers is to listen for its approaching presence, collect scarce and special glyph spray paints to temporarily keep it at bay, and move from region to region before they fill with fog and become impassable. It will make for an intense challenge of survival as you move to avoid its relentless pursuit.

That wasn’t all though, Hinterland Studio also teased a new upcoming region. Ash Canyon will be coming in a December update which will bring a whole new explorable area, UI improvements, game balancing, and two new pieces of usable gear. Hinterland could only show the concept art above at this time, but new information on the region should be coming soon.

With The Long Dark having arrived on Nintendo Switch and bringing all of the goods along with it, there’s plenty of ways to engage in what comes next in the game. Stay tuned to Shacknews for the holiday updates, and get ready to dodge the Darkwalker for dear life.