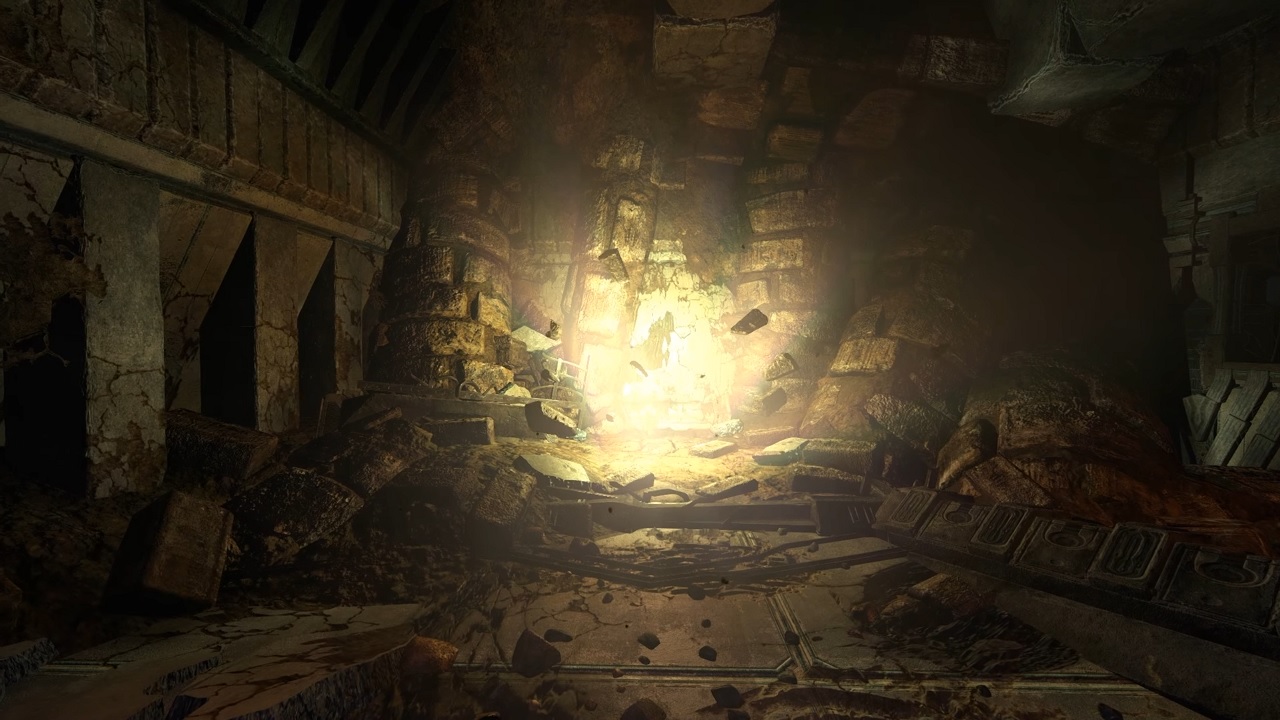 It won’t be long now before Amnesia: Rebirth is making us dig our brown pants out of the dresser. The game is slated to come out in this fine and spooky month of October, and with it comes a new and atmospheric adventure into the depths of the unknown that will have you listening for even the slightest hint of danger. A new trailer just gave us a glimpse of what kind of danger awaits and the curious, yet eerie environments in which we’ll have to explore.

Frictional Games dropped the new Amnesia: Rebirth Story & Environments trailer on the studio’s YouTube channel on October 9, 2020. This particular trailer doesn’t showcase our character or gameplay so much as a dive into the environments we’ll be exploring in the deserts of Algeria and the vast and mysterious tunnels that lay underneath. It would appear that we are not the first unfortunate souls to find ourselves trapped in the place where we woke up. Unnatural forces are at work, and the frightening effects of its being can be seen throughout the increasingly intricate tunnels.

Amnesia: Rebirth has looked like an appropriately frightening return to the series that has been away since the very beloved Dark Descent and Machine For Pigs many years ago. With a launch confirmed for October 20, 2020 on PlayStation 4 and PC pretty recently, we’re only a handful of days away from seeing how Frictional Games has upped its atmospheric scare game since Soma launched back in 2015. One thing is for sure. All of the things that made the Amnesia games solidly spooky seem to be quite intact.

That said, we’ll find out for ourselves when Amnesia: Rebirth launches on October 20. Stay tuned as we get ready to get mixed up in some fresh frights as that day arrives.