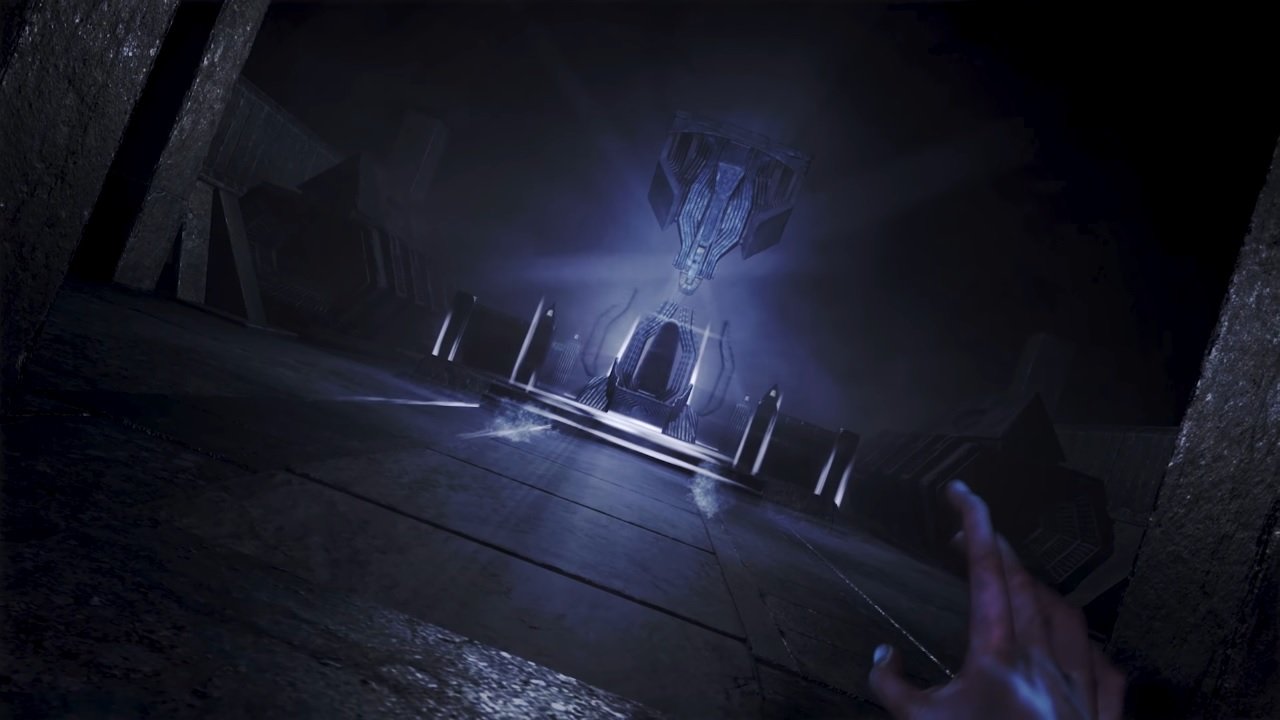 Amnesia: Rebirth brings players back to the horror franchise in Fall 2020

It’s been a while since we’ve seen a return to the Amnesia series. Frictional Games had been cheekily teasing something for some time and now we know what it is. The horror developer is going back to one of the most iconic scary and puzzling experiences of the last decade with Amnesia: Rebirth, and the game is coming this Fall 2020.

Frictional Games announced Amnesia: Rebirth via Twitter and with a fresh new trailer to go with it on March 6, 2020. Players will take on the role of Tasi Trianon as the narrative takes us to somewhere in the Algerian Desert. As is often the case with the Amnesia games, Tasi is dealing with a splintered memory in a strange place. It looks like she’ll be surviving and exploring in a crashed airliner and a network of caves. Those thinking they’ll have a peaceful journey to discover Tasi’s past are in for a rude awakening. The other common aspect Frictional Games is here: There is a creature stalking you and if you give in to fear, it will destroy you.

It’s been a while since Frictional Games’ last title, SOMA, which was also a masterfully harrowing experience. It’s been even longer since the last Amnesia game, A Machine for Pigs, so to see Frictional chasing a new narrative with the Amnesia franchise is a delight. As usual, Amnesia: Rebirth’s trailer tells us very little of what’s actually going on here, but that’s the way an exploratory horror game like Amnesia ought to be. It’s even more of a delight to know it’s coming sometime this year.

Details are light at this time, but we’re ready to face an all-new unseen terror and unravel the mystery behind Tasi Trianon in Fall of this year. Are you ready to return to the horror and exploration of a new Amnesia game? Let us know in the Shacknews Chatty comment section below.