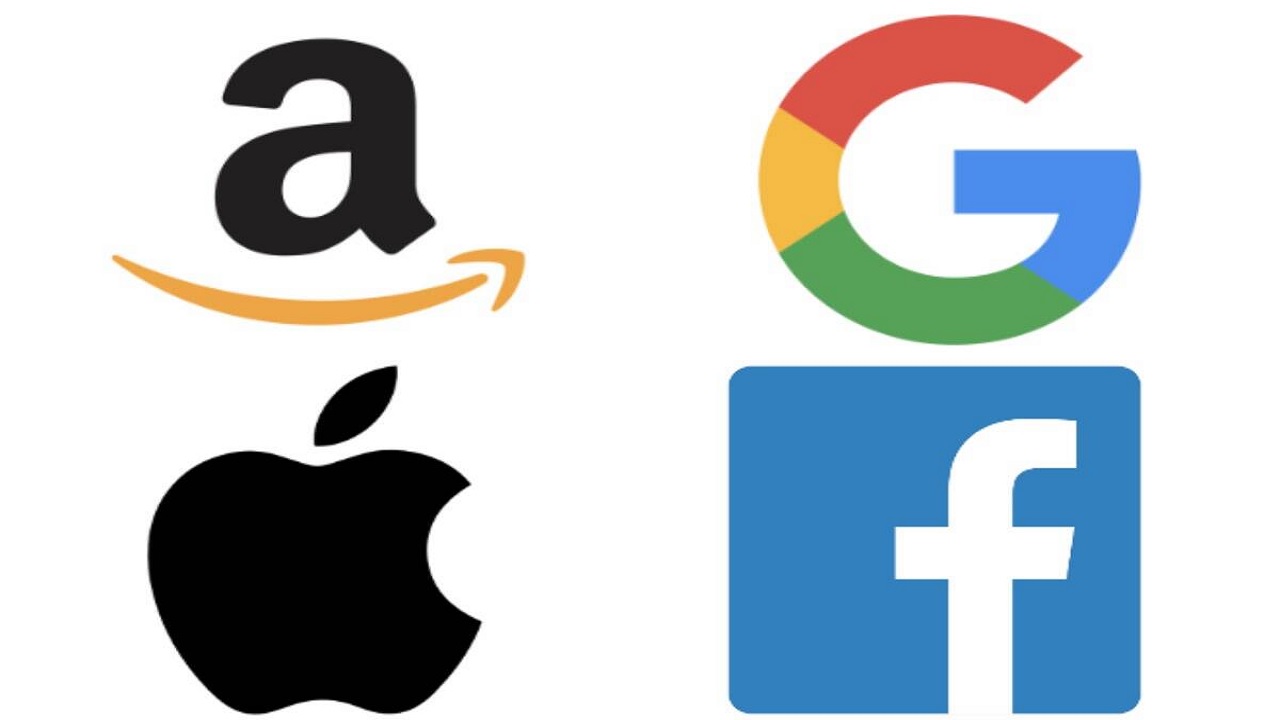 There is little doubt that in the world as it is now, Google, Facebook, Amazon, and Twitter have a firm hand on their corners of the technology market. The control over various media, social platforms, search engines, and the ongoing visible discourse in our every day lives is an enormous amount of power to have, which is likely a large part in why the U.S. Government subpoenaed the CEOs of these companies for an antitrust hearing. The results of that hearing have since published and the company’s involved were vocally not thrilled.

The U.S. House Judiciary Committee oversaw an antitrust hearing with CEOs of Google, Facebook, Amazon, and Twitter back in July 2020, the results of which were posted on October 6, 2020. The lengthy report included a number of suggestions aimed at regulating mergers, preventing monopolization, promoting structural separation and prohibitions. It, in turn, drew a wealth of criticism from each of the companies. Amazon, Facebook, Apple, and Google fielded individual statements, as reported by TechCrunch, all in deep opposition of the suggestions made.

Amazon was perhaps one of the most doom and gloom about the entire situation, claiming in its statement that the kind of regulation the government is talking about would adversely affect online business of any kind.

The flawed thinking would have the primary effect of forcing millions of independent retailers out of online stores, thereby depriving these small businesses of one of the fastest and most profitable ways available to reach customers. For consumers, the result would be less choice and higher prices. Far from enhancing competition, these uninformed notions would instead reduce it.”

Facebook, Google, and Apple were no less stern in their replies to the matter, but the former of those three will find themselves under the microscope again soon enough. Facebook, Google, and Twitter have been subpoenaed in another hearing regarding liability law and Section 230 of the Communications Decency Act.

Such as the case, it’s not the last we’ve heard on government involvement in tech giant control. President Donald Trump and incumbent Vice President Joe Biden have both shared concern over the sheer control of major tech over various aspects of society. As we await the next hearing, it also seems as though regulation of big tech could be an ongoing conversation of the next four years in the United States.