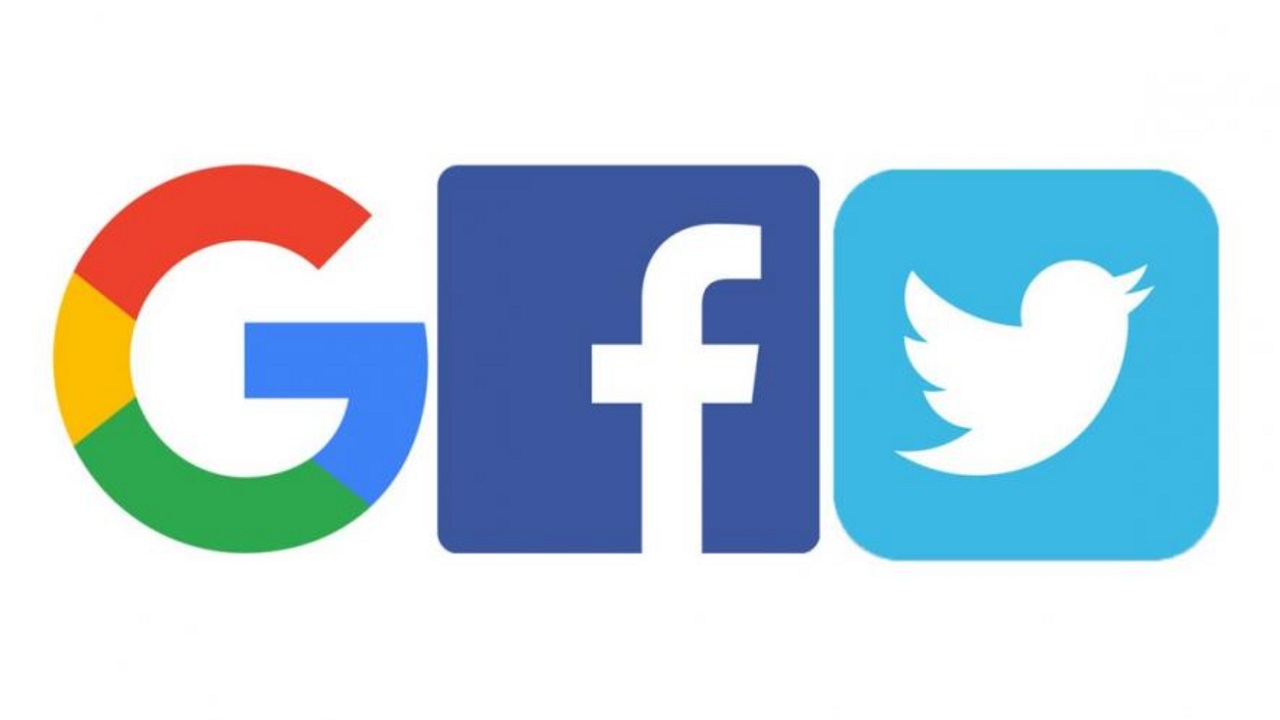 As concerns over the free use of social media, the variety of content posted, and the moderation of what content is desirable or unacceptable continue, Section 230 of the Communications Decency Act often comes up in legal matters centered around the conversation. It will be at the center of another major conversation soon enough. Once again, the US Senate is calling tech CEOs back for a hearing. This time it’s Google, Facebook, and Twitter specifically to talk about Section 230 and the moderation of their platforms.

A Senate Commerce Committee recently completed a vote to issue the subpoena to the above tech giants, as reported on CNBC on October 1, 2020. The vote was originally introduced by Republican Mississippi Senator and Committee Chairman Roger Wicker. Originally the subpoena was opposed by top Committee Democrat and Washington Senator Maria Cantwell, but her opinion changed once language about privacy and alleged media domination was included in the subpoena.

It’s not the first time that tech giants, all of which are included in this subpoena, have been asked to appear before the Senate recently. Apple, Google, Amazon, and Facebook CEOs were brought in just this last July 2020 in an antitrust hearing. Though the hearing itself did not produce definitive results, it was was from this hearing that evidence of Apple engaging in backroom deals with Amazon for an altered percentage cut if Amazon would provide Prime Video exclusivity to Apple TV.

This time out, the oft debated Section 230 of the Communications Decency Act is at the core of the subpoena. Section 230 has been used to protect as a legal shield against liability regarding user content, as well as moderation of user posts without classification as a publisher. Twitter has used Section 230 in its defense after drawing Trump’s ire for moderating his posts calling Black Lives Matter protesters “THUGS”, for which Trump issued an executive order pushing changes to Section 230’s enforcement. That said, Democratic Presidential Candidate Joe Biden has also gone on record with the New York Times, opining that Section 230 should be revoked from platforms like Facebook for “propagating falsehoods they know to be false.”

Senator Wicker tapped this demand for reform from both Presidential candidates in his opening statement of the subpoena, and with the vote passed, another hearing is likely coming up. Senator Cantwell expressed in her own addition to the subpoena that she, “can’t wait to ask Mr. Zuckerberg further questions.” Stay tuned for more on this story as we await the hearing.