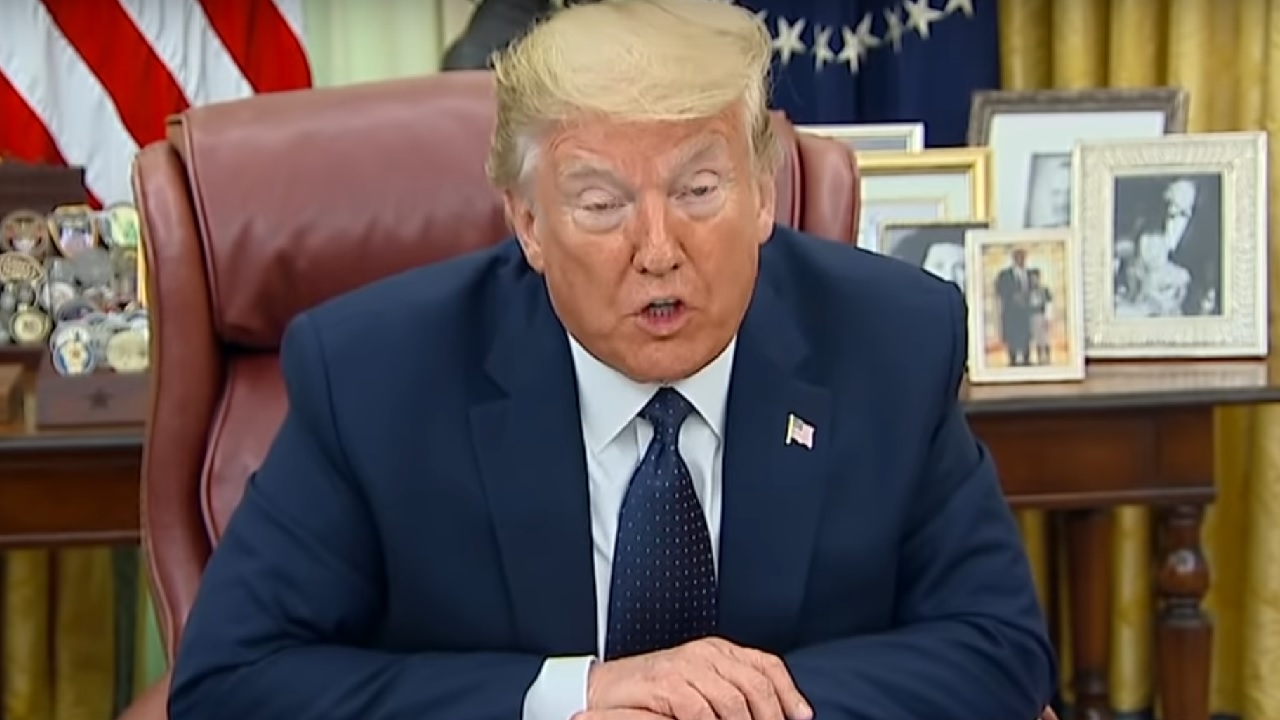 In the time since the death of George Floyd was caught on video, a lot has happened. Riots and protests have broken out across the United States, and especially in Minneapolis where Floyd was killed. President Donald Trump was mostly focused on other things including a tirade against Twitter during this time, creating a questionable Executive Order in response to alleged “policing” and “censorships of his tweets. However, afterwards, he took the time to issue a rather incendiary response to the situation in Minneapolis - one that Twitter has taken action against, deemed in violation of its rules on glorification of violence.

Late on May 28, 2020, Trump delivered a tweet regarding the death of George Floyd and the riots in Minneapolis that have followed in response to the disturbing death of Floyd at the hands of Minneapolis police officers during an incident in which he was clearly detained. Trump’s response included calling all involved in the rioting and protesting in Minneapolis “THUGS,” as well as threatening utilization of the National Guard. His tweet ended with the message “Any difficulty and we will assume control but, when the looting starts, the shooting starts.” A message which Twitter has deemed in violation of its rules about encouraging violence.

We have placed a public interest notice on this Tweet from @realdonaldtrump. https://t.co/6RHX56G2zt

This comes after Twitter drew the ire of Donald Trump on May 26, 2020, placing the first ever notice on two of his tweets regarding his recent crusade against mail-in voting. This prompted Trump to turn his attention towards Twitter, alleging censorship and interference with his 2020 election and leading up to an Executive Order promising action against Twitter and other social media fact-checking. This was also around the same day Floyd’s death was being reported and caught hold of the nation’s attention.

Trump’s “THUGS” tweet follows only one other tweet made in regards to George Floyd in which he claims he asked the FBI to investigate. In the time since Floyd was killed, most of Trump’s attention on his social media timeline has been directed at his issues with Twitter, drumming up attention about what he calls “Obamagate,” mail-in voting, and other matters on his growing list of political crusades. There has been arguing as to whether the President meant to encourage violence by saying “when the looting starts, the shooting starts,” but as some critics pointed out, his wording elicits violent messaging used verbatim by a Miami police chief in response to black protesters in 1967.

“When the looting starts, the shooting starts,” is a threat coined by Miami Police Chief Walter Headley, who promised violent reprisals on black protesters in 1967. He also said: “We don’t mind being accused of police brutality. They haven’t seen anything yet.” https://t.co/inm7T4N804 pic.twitter.com/yfYY59Xfel

"We've taken action in the interest of preventing others from being inspired to commit violent acts, but have kept the Tweet on Twitter because it is important that the public still be able to see the Tweet given its relevance to ongoing matters of public importance," Twitter wrote in a follow-up of its response to the tweet.

Whatever Trump’s priorities were, and despite lashing out at Twitter in his questionable Executive Order, the social media platform has shown it will not be backing down from incendiary and/or arguably violent messages made by the President any time soon.