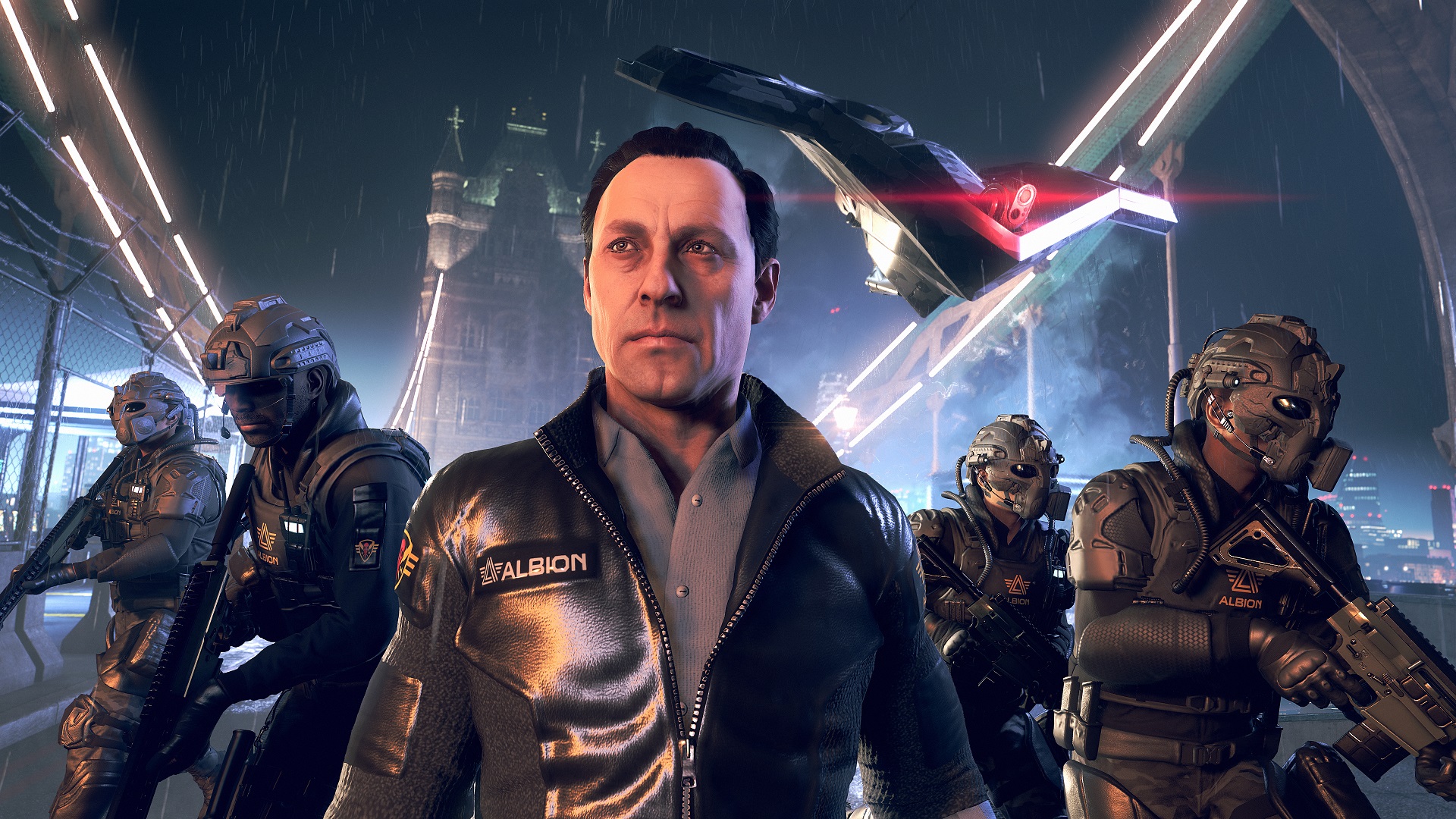 The fight for London is set to begin in just a few weeks in Watch Dogs: Legion. With Ubisoft's open world adventure set to release before the end of the month, Ubisoft has released the game's story trailer. But the fight against Zero-Day will not end with the base game, from the looks of it. The publisher has also unveiled what's coming next after launch, which includes a full Season Pass of DLC.

As observed during our hands-on preview earlier this summer, Watch Dogs: Legion will see a clandestine hacker named Zero-Day rain terror down on London. In order to stop him, as well as stop the rising tide of fascism, the underground hacker cell DedSec must work from the shadows. Who is Dead Sec? Everybody is DedSec, as the cell can activate almost any of London's citizenry to assist with their unique abilities.

The party doesn't end there, though. There are also some new details on Watch Dogs: Legion's post-launch roadmap. This includes an online mode for the game, which is targeted for a December 3 deployment. This will allow for up to four players to explore London simultaneously while also tossing in some co-op exclusive missions. The co-op online update will be free for all players. Look for Dynamic Challenges, four-player Tactical Ops missions, PvP modes that include the eight-player Spiderbot Arena, and the returning Invasion mode from the previous Watch Dogs. Look for the main campaign to get some free updates, as well, including new missions, new playable characters, and New Game Plus mode.

Beyond the free stuff, Ubisoft is implementing a Season Pass. This will start off with the previously-revealed Aiden Pearce DLC story arc, which will see the debut of three new playable characters. There's the hacker Wrench, the mind-controlling metahuman Mina, and Darcy, who took a wrong turn on her way to Assassin's Creed and instead became Watch Dogs' first crossover with the series. On top of the Watch Dogs: Legion - Bloodline story, Season Pass owners can expect another three DedSec stories, a car skin, and the original Watch Dogs Complete Edition.

This is a lot to absorb, but soak it all in now. Watch Dogs: Legion is almost out, set to release on October 29 on PC, PlayStation 4, and Xbox One. If you're holding out for the next-gen console versions, the game will also hit PlayStation 5 and Xbox Series X on their respective launch days. If you have the old-gen versions of the game, you are eligible for a free upgrade. For more details on all of this, be sure to check out the Ubisoft website.