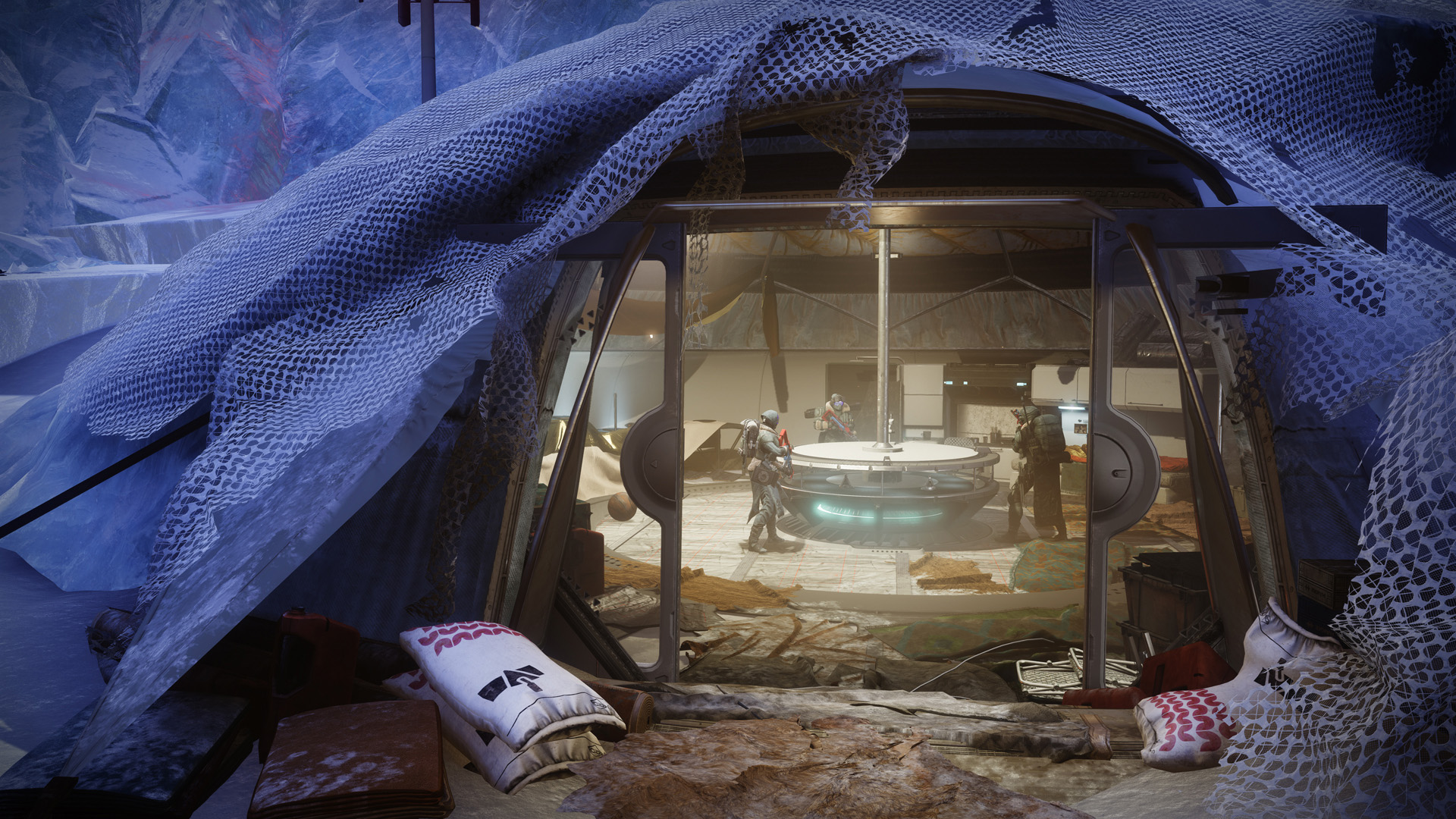 Bungie has given players a look at the Europa map, the new location coming to Destiny 2 with Beyond Light. This brand new patrol zone will take place on the icy moon that orbits Jupiter, and now players can begin speculating and planning out their time on the frozen tundra.

Shown off in the Beyond Light page on Bungie’s website, the Europa map features a few key locations and some description to go along with them. Below is an image I’ve stitched together from the site so we can bask in its glory without needing to scroll. Let’s take a look at the different areas.

There are no doubt other key areas and places not listed on the map, including Lost Sectors. Bungie has indicated that there are plenty of secrets for players to uncover, and you will learn all about them if you keep it locked to the Shacknews Destiny 2 guide. It’s here we’ll be posting all of our Destiny 2 coverage of Beyond Light and, well, beyond.