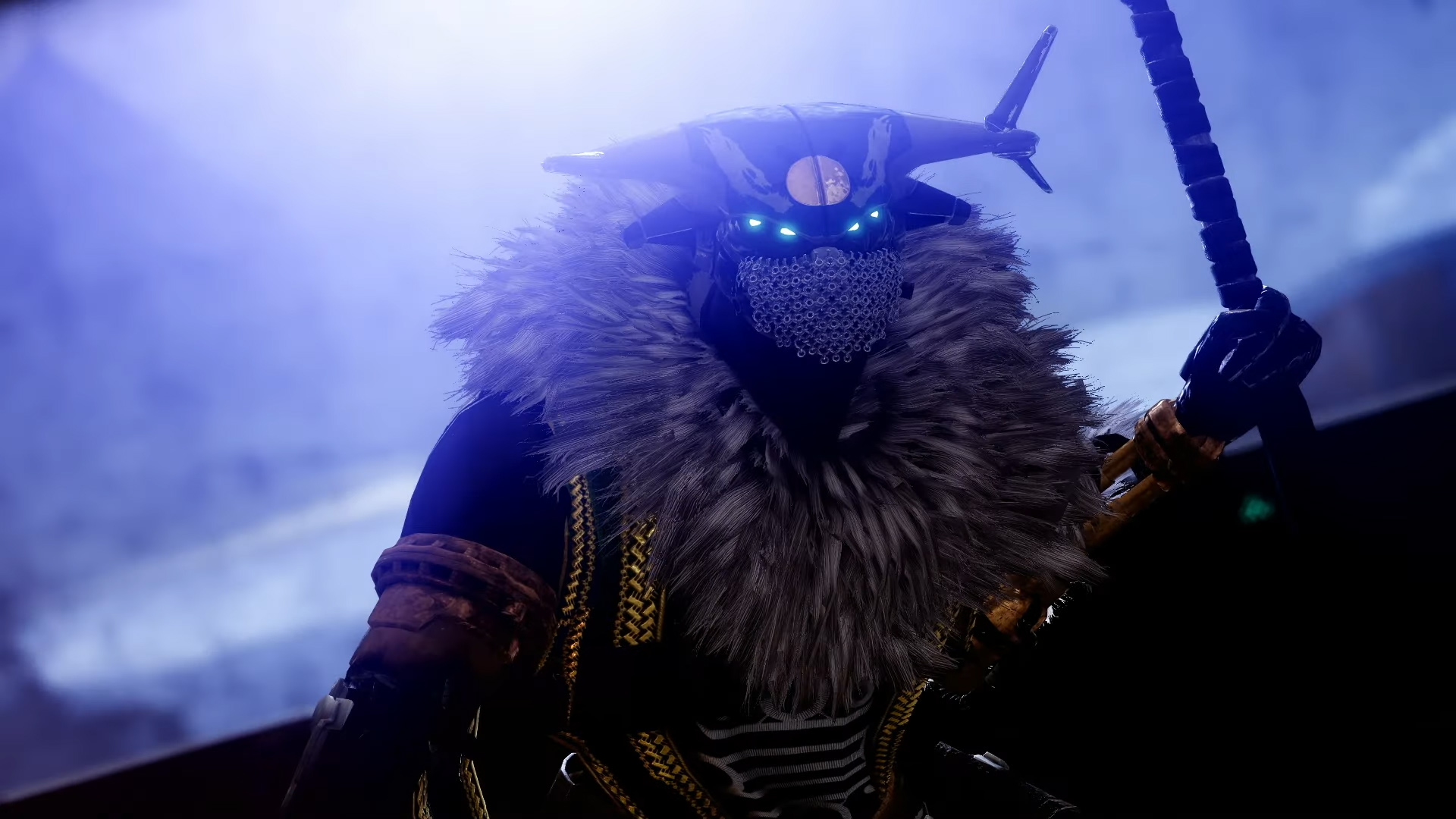 Variks finally arrives in Destiny 2 with Beyond Light Europa trailer

Destiny 2: Beyond Light has received another short trailer, this time showcasing Europa, the frozen wasteland players will be exploring in November. While little context is given for the locations we see in the trailer, fans will no doubt be excited to hear what sounds like a familiar friend from the House of Judgement.

The Europa trailer highlights brand new areas from what we can only assume to be patrol zones, Strikes, and even the Deep Stone Crypt. There’s a mysterious quality to everything seen here, so let’s take a bit of a closer look.

There appears to be quite a lot of visual storytelling happening on Europa. In one shot from the trailer, an Exo is seen inside a tank, along with a Vex unit. This is presumably in the Bray Exoscience lab. Depending on what’s going on here, there could be some profound revelations happening in Beyond Light.

An interesting moment from the trailer is when the player utilizes a scope’s enemy-highlighting function to see enemies through darkness. Unless an enemy is behind a poisonous cloud or a smoke bomb, there’s been little point in having your enemies outlined in red when ADSing. Hopefully this plays a bigger role in Destiny 2’s third major expansion.

While players will likely be learning more about the Darkness, Pyramids, and other important factions, the main story of Beyond Light looks to center on the Fallen. While Vandals and Captains make an appearance, it seems as if the House on Europa has employed some mech-like units, not entirely dissimilar to the Insurrection Prime boss from Scourge of the Past. Oh, and it looks like Variks has finally crawled out from whatever rock he was hiding under. I wonder what he's been up to.

Destiny 2: Beyond Light was supposed to launch today, September 22. Thankfully, players only need to wait two more months before they get to explore Europa and learn more about the impending threat of the Pyramids. Destiny 2: Beyond Light is scheduled to release on November 10, 2020. Keep the Shacknews Destiny 2 guide bookmarked for when Beyond Light releases, it's where we'll be housing our coverage.