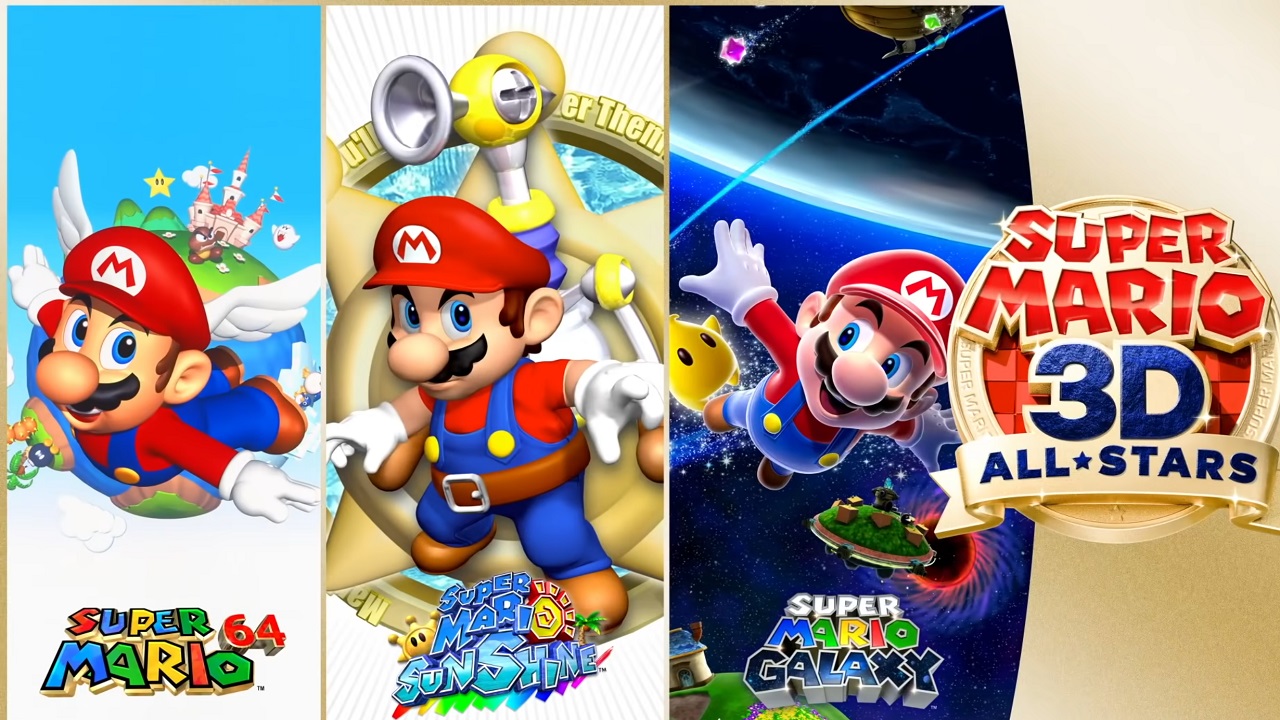 These days, day one patches are pretty typical. For Nintendo, it’s new slate of Mario games aren’t exempt from that, even if they’re rereleases of older games. Super Mario 3D All-Stars has launched, and with it comes a day one patch aimed towards making the play experience on all of the games more smooth, stable, and enjoyable. The patch notes aren’t long (or detailed), but we’ve still gathered them here for your benefit.

It hasn’t been all Super Mario Sunshine for 3D All-Stars. Some players had noticed strange changes in the games, such as the fact that aiming controls in Super Mario Sunshine were uninverted (changed from the default inverted in the original). It's just one of several odd and unfortunate quirks players have noticed. Regardlesss, it remains to be seen if this day one update fixes things like that or other specific gameplay issues, because of how vague that second part is.

Hopefully, as Nintendo hears the concerns of its fans, it considers making further improvements to make Super Mario 3D All-Stars the best trip down memory lane it can be. Many of us have been waiting for this exact collection for years after all.