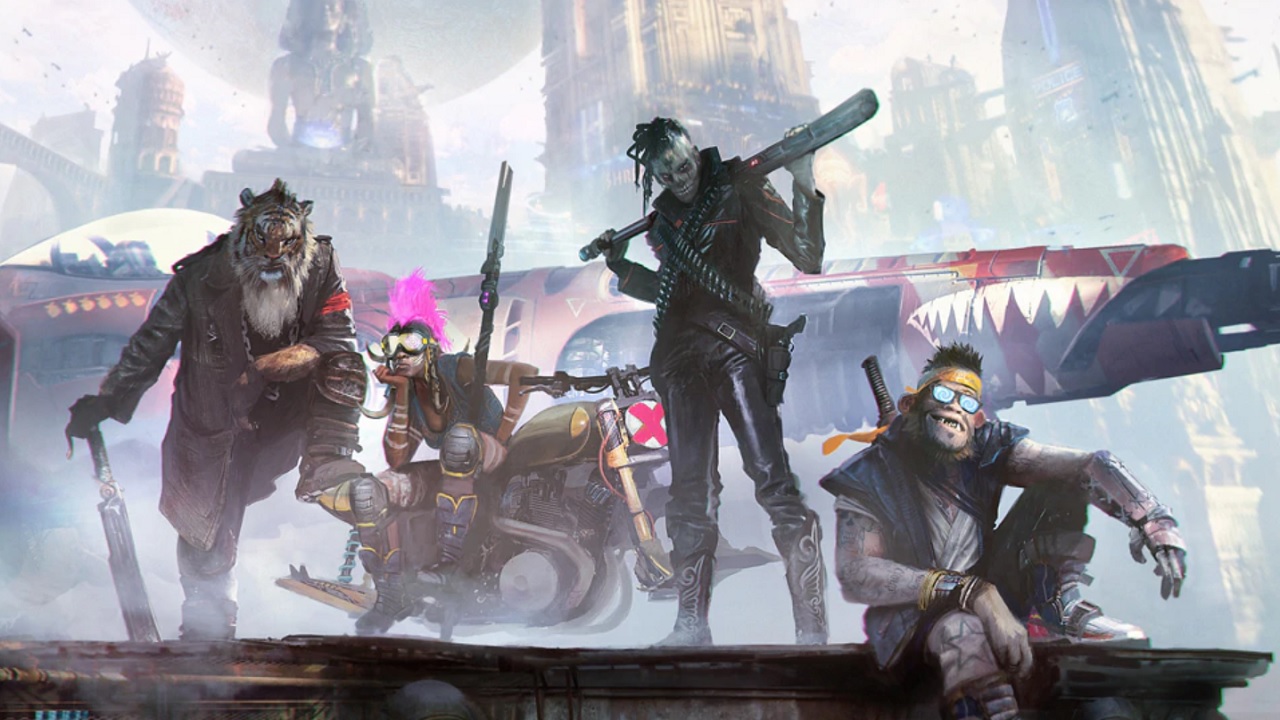 Beyond Good & Evil 2 has been in a strange limbo for some time. We haven’t seen much of it and it didn’t even appear in Ubisoft’s recent Forward presentation. A few days later, we may have some idea as to why. It would appear that BG&E2 Director and Designer Michel Ancel is leaving Ubisoft to dedicate his time to a wildlife sanctuary project. Ubisoft will continue work on Ancel’s projects, but is currently looking for employees to fill the gap.

The announcement was made via Ancel himself on his personal Instagram on September 18, 2020. There, with a video of a fuzzy friend, Ancel revealed that he was leaving video game work to focus on his passion for wild life, with a project that would focus his time in an animal sanctuary. Ancel also made mention that work on his current Ubisoft projects, Beyond Good & Evil 2 and Wild, was still moving forward and his teams were in good hands. Ubisoft also confirmed as much in its own statement, wishing Ancel well, though it added that there was still much work to do and that job openings were available on the Beyond Good & Evil 2 team.

WoW ! This little guy has many things to teach to Sam Fisher ! Today is very special for me. After more than 30 years, I’ve decided to stop working on video games and fully focus on my second passion : Wild Life ! My new project takes place in the real world and consists in a wild life open sanctuary dedicated to education , nature lovers and ... wild animals. 🎮🎮🎮 video games part 🎮🎮🎮 Many of you might want to know what will happen to Wild and BGE2. No worries, since many months now the teams are autonomous and the projects are going super well. Beautiful things to be seen soon. May the fox be with you 🦊

Last we heard on Beyond Good & Evil 2 was that the game wouldn’t be out before April 2021. Though there was word of a Netflix adaptation, because it seems like so many are doing that these days, we’ve seen little further details, especially regarding gameplay or a concrete new release date for the game. The BG&E2 team may be able to move forward without Ancel, but the silence during events like September’s Ubisoft Forward has us wondering just when we might see a glimpse of more from the game.

Regardless, when it comes to people leaving Ubisoft these days, it’s usually a never-ending flow of bad news and allegations of heinous behavior coming to light. We can all take a collective sigh at the fact that Ancel left on his own terms and it’s seemingly to put his heart and soul into a good cause that he is passionate about. News on Beyond Good & Evil 2 would be great, but good on Ancel. Go live your life.