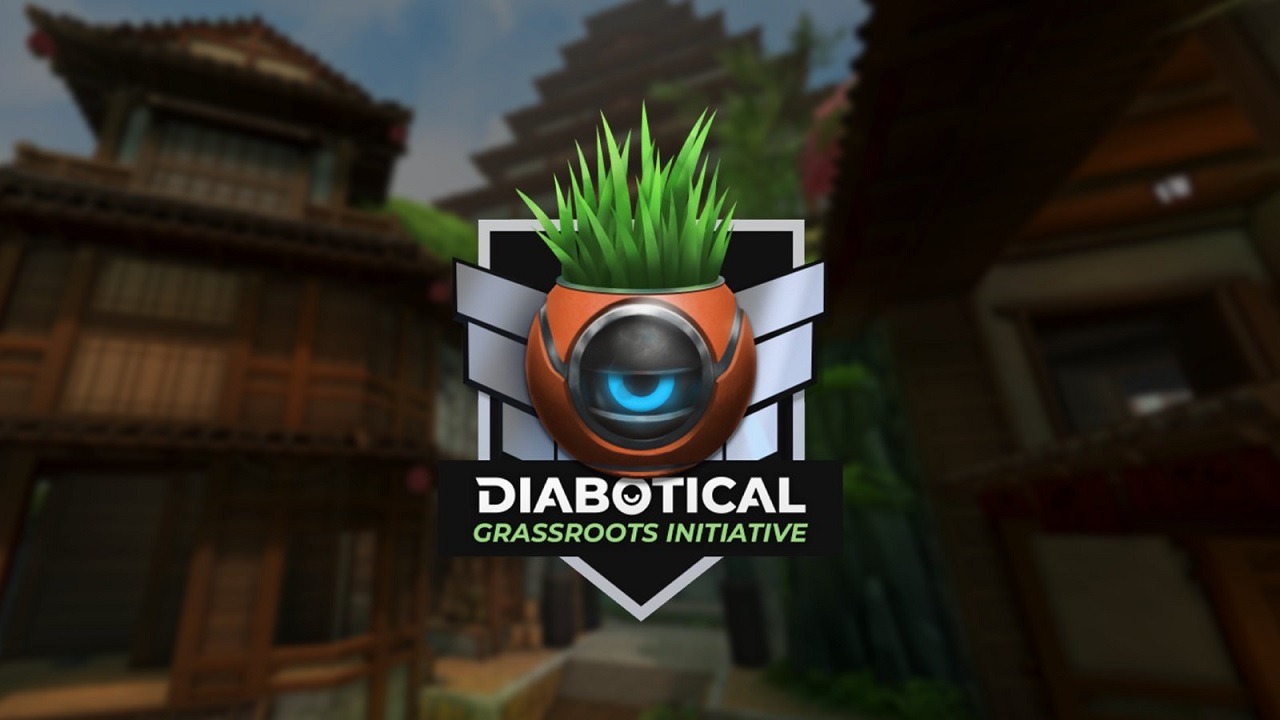 From the very beginning, Diabotical has made no bones about the fact that it’s made to be a competitive battleground for lovers of arena FPS. It’s a pretty open market out there these days, but developer The GD Studio seems to have every intention of filling that void in every way it can. One such case is the recently announced Diabotical Grassroots Initiative, which boasts $100,000 dedicated to the cause of nurturing competitive tournament scenes worldwide.

The Diabotical Grassroots Initiative was announced via the Diabotical Esports Twitter and on the game’s website on September 11, 2020. Have surprise-launched recently, skipping what was expected to be an early access phase, Diabotical has wasted no time in mobilizing a competitive circuit. The Diabotical Test Tournament Series was announced with its own $100,000 set aside for a series of North American and European competitive events. But the Diabotical Grassroots Initiative features another $100,000 dedicated to helping tournament organizers around the world host their own scenes. Though it’s meant to help nurture competitive scenes worldwide, organizers in North America and Europe outside the Test Tournament Series could also qualify to be part of the Initiative.

Announcing the Diabotical Grassroots Initiative, $100,000 in prize pool funding for community tournament organizers around the globe!

With Diabotical out and on the Epic Games Store now, The GD Studio is looking nothing short of confident in its ability to deliver both a solid first-person arena shooter. It’s not as though there’s much competition to stand in its way in this particular regard, but the multiple front competitive push of Diabotical looks like it could go a long way in helping to establish the groundwork for a widespread competitive scene.

Of course, no esports league just springs up and is off to the races overnight, but Diabotical and the people behind it appear ready to try their hand at establishing something worthwhile for the game and the competitors who want to make their name in it. We look forward to seeing what comes of both the Test Tournament Series and the Diabotical Grassroots Initiative as the competitive scene establishes itself.