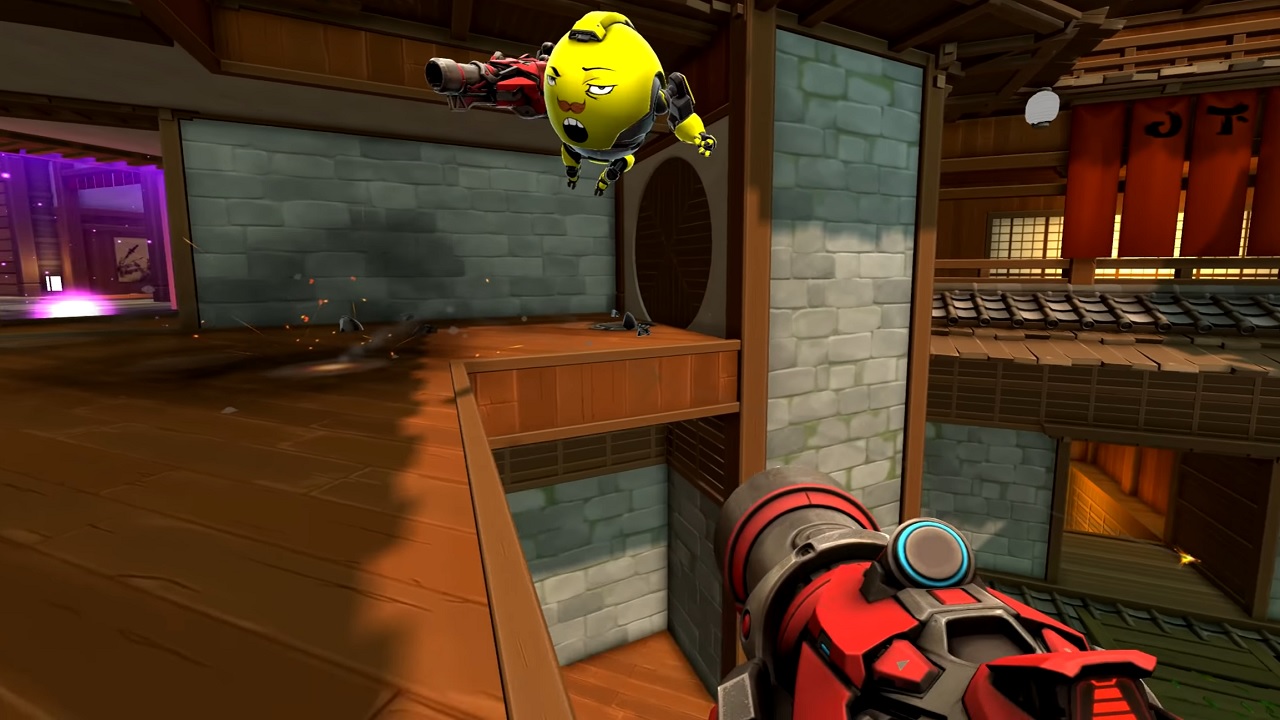 It’s a pretty barren time for new arena shooters. Doom Eternal has great gameplay, but no traditional deathmatch or team deathmatch modes. QuakeLive is a great throwback to the golden eras of the genre, but it hasn’t been updated in years and has a ton of archaic infrastructure saddled with it. Quake Champions……. Anyways, a shining ray of hope in the dark has been GD Studio’s Diabotical. It’s turned heads in alpha and closed beta among hardcore and casual fans alike, and pretty soon more folks will have the opportunity to see what the fuss is about. Diabotical is getting geared up for an open beta in early September 2020.

The GD Studio announced its plans for its upcoming open beta on the Diabotical Twitter on August 24, 2020. Currently slated for September 3, 2020, Diabotical will be going into open beta on the Epic Games Store, giving players the opportunity to engage in its mix of old-school Quake arena FPS battle and solid modern graphics, infrastructure, and connectivity. The result is a somewhat cartoonish but incredibly functional first-person shooter with solid maps, modes, gunplay, and a lot to offer new and old fans alike.

As promised, we have never had delays, and we promised Open Beta in August. So yes, the game will be available August 34th! Human calendars, I think that's Sept. 3rd. Big money hype trailer coming soon.

Having been through a few closed beta sessions already since earlier this year in February, this marks Diabotical’s first major open session of testing. The game marched onto the Epic Games Store in June with a store update and the team has been hard at work polishing it up throughout the year for this public play session. It’s unknown how long the Diabotical open beta will last or if the content in the open beta will change from what has been previously been available, but if you want to get involved, you can head over to the game’s Epic Games Store page, Twitter, or the Diabotical website to stay on top of updates for the open beta.

As the Diabotical open beta kicks off on September 3, be sure to stay tuned to Shacknews for further information and updates on things like how long it will last and what content will be available.