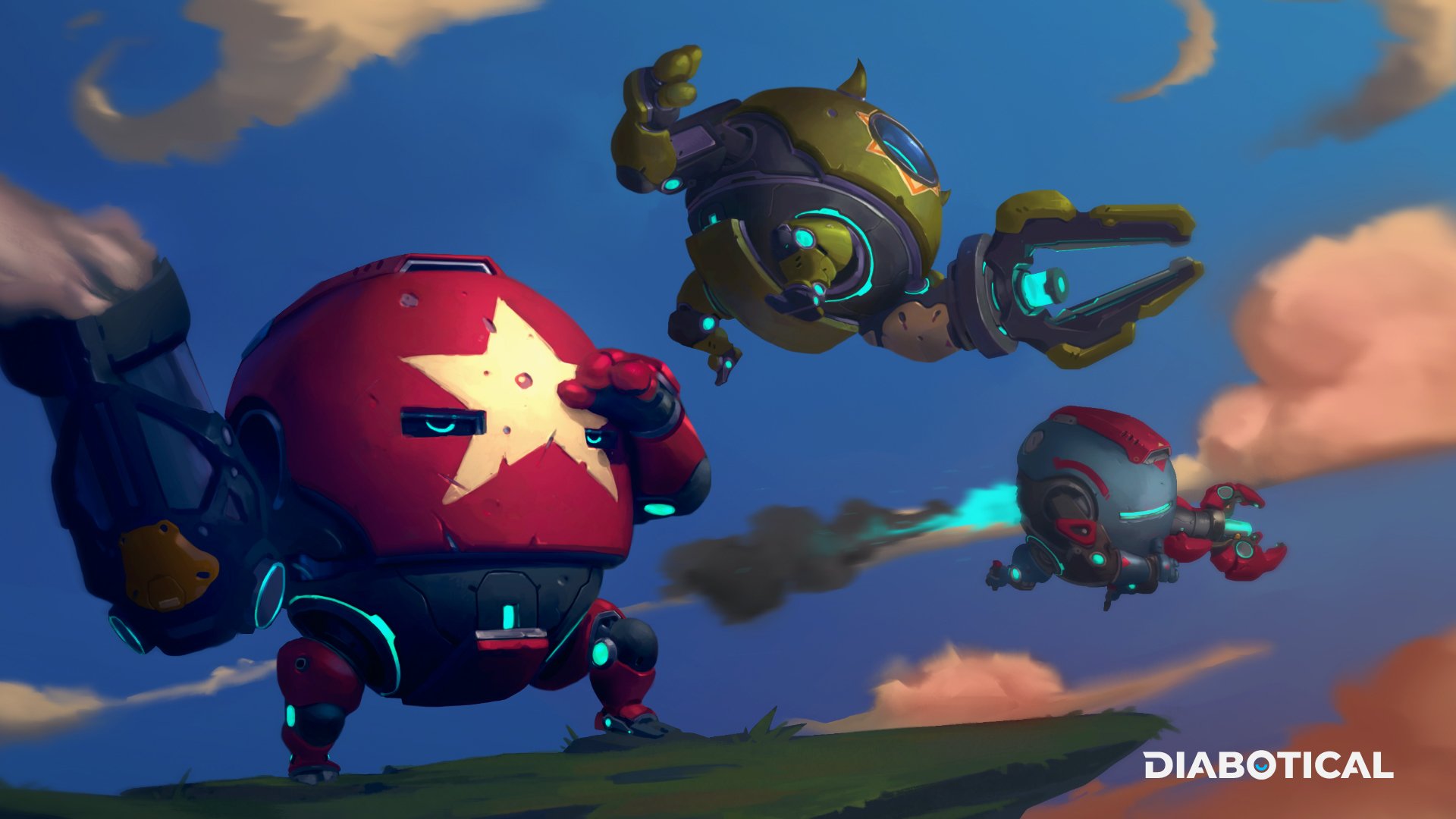 Closed betas offer players a great opportunity to get their hands on never-before-seen content. The latest title to feature a closed beta is Diabotical. This arena-based shooter is from developer GD Studios and it looks to feature fast-paced combat, various game modes, as well as a level editor.

Right off the bat, the gameplay looks reminiscent to that of Quake or Unreal Tournament, with an added sprinkling of deceptively cute bots like that of Team Buddies. There is likely only limited places in the closed beta, so get in and sign up before it fills up.

The closed beta sign-ups for Diabotical are available through the official website. It’s a simple process with not a lot of information required to actually sign up.

Players that are selected to enter the closed beta will receive a single email containing the beta key. The closed beta key must be redeemed through the Epic Games Store launcher and then downloaded and installed on February 28.

The Diabotical closed-beta will be running over the course of a few weekends. Starting on February 28, players can get some hands-on time with The GD Studio’s Diabotical.

There’s a lot on offer in the Diabotical Weekend 1 stress test. Players can expect to see three game modes including Wipeout, Arena, and Weebow Instagib. There will also be nine maps to play on as well as a map editor for community content creation. The above video also claims the servers will be running at a 125 tick rate, which should make a lot of people very happy.

Diabotical hit Kickstarter back in August 2016, and although the team went dark for two years, it appears as if they’re on the cusp of releasing. Anyone looking for some good, old-fashioned arena shooting should jump into the Diabotical closed beta.