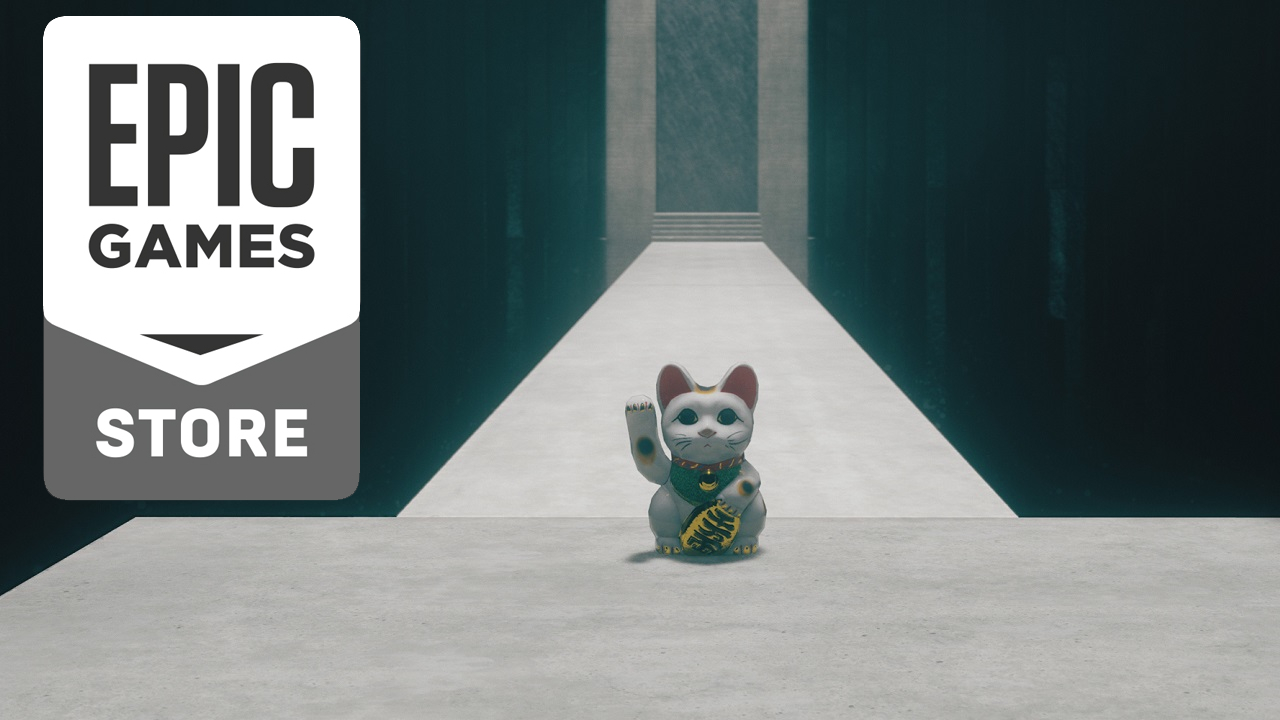 There are a lot of games on the way to the Epic Games Store this Spring. So much so that Epic just released a new showcase trailer of a few of the titles set to launch on the storefront. Upcoming games like Control DLC The Foundation and Samurai Shodown were on display alongside a slew of other interesting titles in the Epic Games Store Spring Update.

There’s a lot of good stuff in Epic Game Store’s Spring update. Control is great if our Shacknews review has anything to say about it and we can’t wait to dig into The Foundation DLC. Samurai Shodown playable in more places is always good. Meanwhile, Among Trees looks like it will be a fun time if you’re a fan of games like The Long Dark and Saturnalia looks like a trippy and terrifying time with an interesting art aesthetic for its survival horror narrative. We also had some fun with Totally Reliable Delivery Service at PAX East 2020 and can’t wait to see its full launch. The whole list has great variety and will be well worth keeping an eye on.

Is there anything in the Epic Games Store Spring update you’re looking forward to in particular? Let us know in the Shacknews Chatty comment section just below.