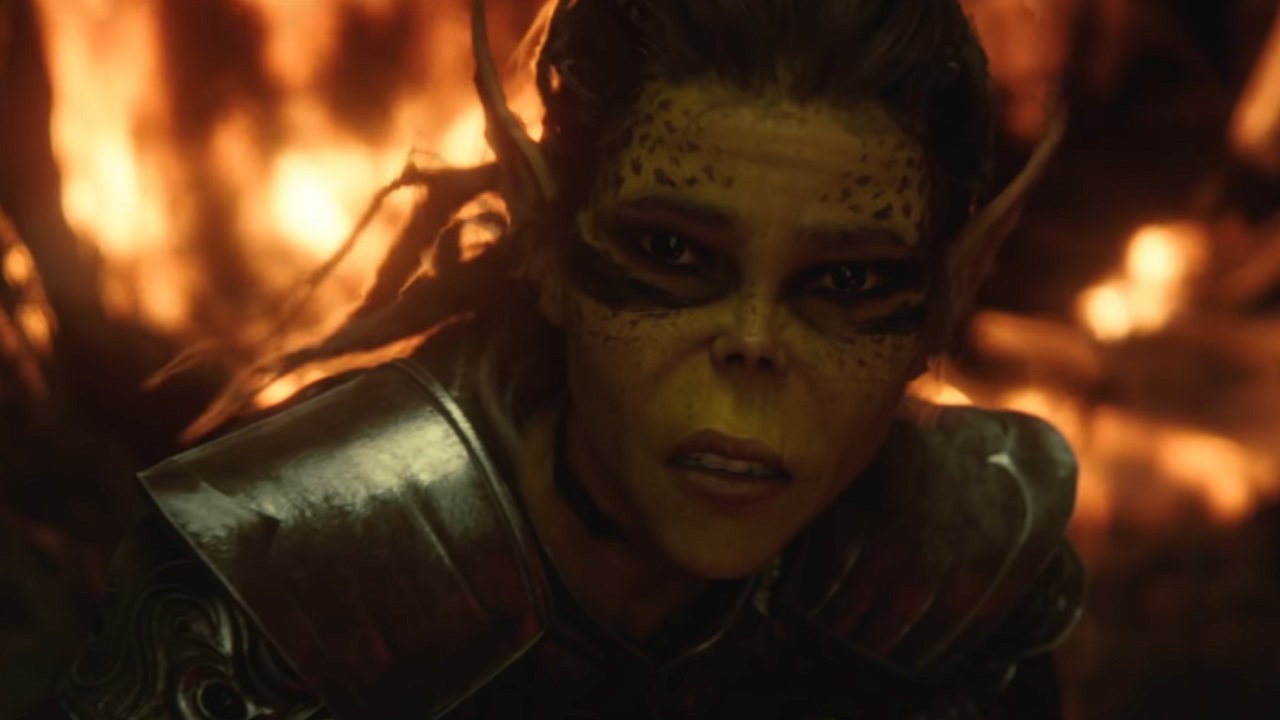 Baldur's Gate 3 will be $60 even in early access, Larian Studios defends price

Early access has become a very easy go-to for a lot of developers to run early builds of their games, gain the feedback of fans, and move in meaningful directions based on it, but it almost always also meant the game would come at a discount during that testing period leading up to launch. Uncharacteristically, Larian Studios is pricing Baldur’s Gate 3 in defiance of the usual norms. Even in early access, the game is priced at a full $60, and the studio is standing by the decision.

Larian Studios Director of Publishing Michael Douse addressed the matter of Baldur’s Gate 3’s $60 early access price tag on Steam on his Twitter recently. Douse starting by saying that players shouldn’t be pressured to jump in on early access, which is coming on September 30. Nonetheless, the early access will feature an entirely fleshed out first act with an estimated 25 hours worth of gameplay. He also mentioned that players can expect the full game to be much longer. It’s worth mentioning that being in early access means having access to the full game when it launches, so even the 25 hours of gameplay is going to increase over time.

Douse would also go on to say in correspondence with PC Gamer that the decision to increase the price tag on Baldur’s Gate 3’s early access (Divinity: Original Sin 2 launched at $45) was in the sheer increase in scope of the game over previous Larian projects.

Divinity: Original Sin 2 was finished with a much smaller team. Larian is over double the amount of people now, compared to when DOS2 launched. And Baldur’s Gate 3 is a bigger, deeper game with far higher production values. So not only did we increase depth, but we actually increased production values alongside it.

Douse would go on to say that while he sees a perception problem with the prospect of a $60 early access game, he also believes the reciprocity between Larian and players will more than make up for the price tag as they play the game.

If people look back at the history of DOS2, there's a lot of reciprocity. We have transparent, consistent, intelligent conversations with our players. I think [they] feel listened to when our games are great value, with a huge amount of content, and we often come up with surprises that are more tangible. We don't have such plans for this yet (indeed during DOS2 at this stage we didn't either), but we did the Gift Bag DLCs, Definitive Edition update, etc. Huge investments, released for free. No promises on mirroring that, but I raise it to make the point that there are many other ways to cater to the audience outside of simply discounting at launch.

The bottom line appears to be that Larian won’t be balking on player criticism when it comes to the prospect of a fully priced early access game. Larian has shown a lot of promise in early reveals of Baldur’s Gate 3 and even shown that they’re not afraid to take the time to put everything necessary into the game to make players happy. That said, if the price tag is one of those things, it may be worth just sitting on the sideline until the game sees a full release, likely in late 2021 if Larian is able to stick to its early access timeline.