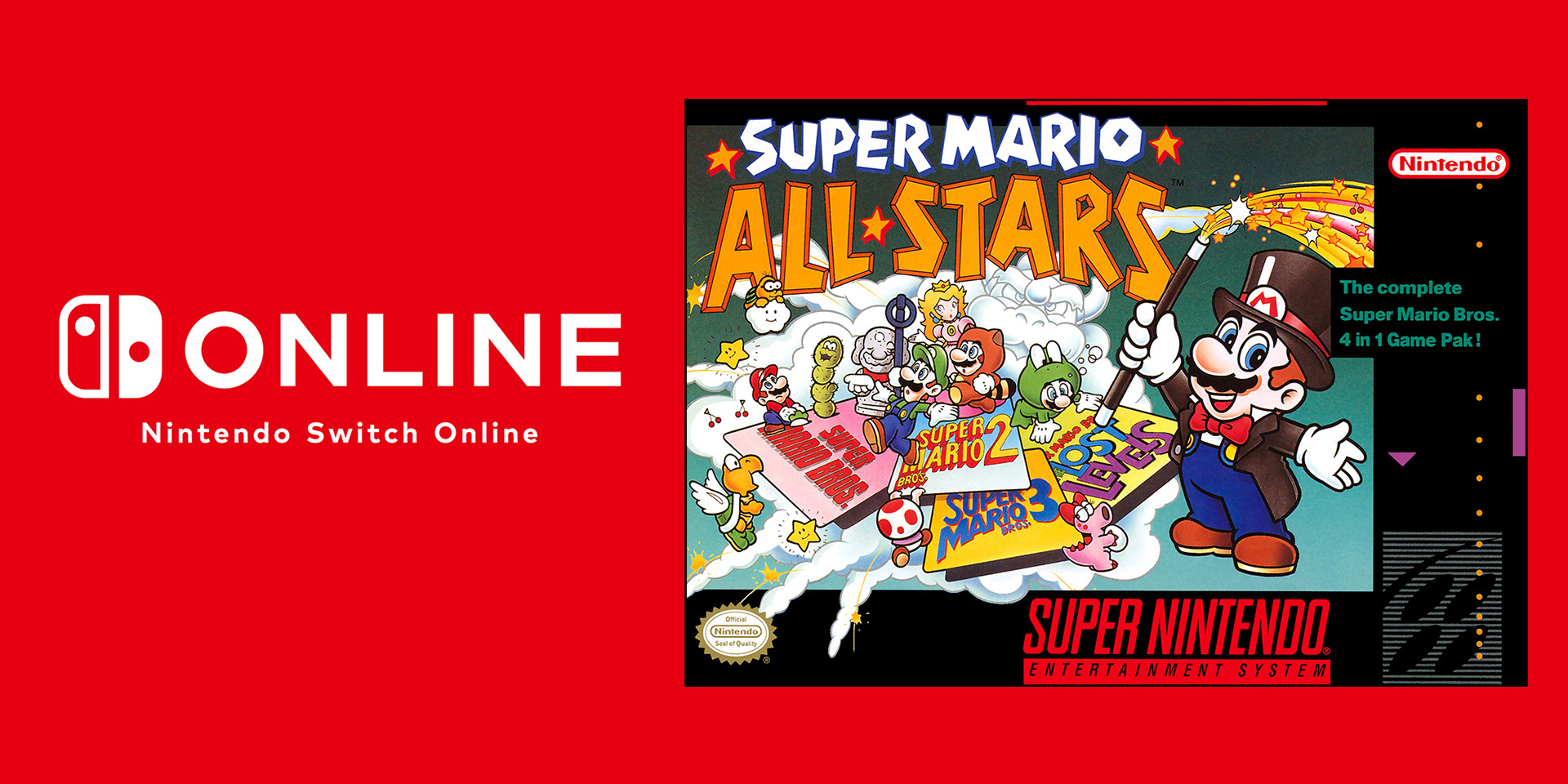 This morning has been a blur of Mario-themed announcements from Nintendo and perhaps one of the best of the Super Mario Bros. 35th Anniversary Direct was the reveal that Super Mario All-Stars is launching on Nintendo Switch Online’s SNES service today.

Super Mario All-Stars is available for Nintendo Switch Online members right now, and you can download the collection from your Switch at any point today. While these particular Mario games were already available via the Switch’s NES service, being able to play them with the graphical upgrades that the SNES made possible is sure to be a nice trip down memory lane for fans of Nintendo’s expert plumber family.

Of course, there were plenty of other wonderful announcements out of today’s Super Mario Bros. 35th Anniversary Direct, including the reveal of Mario Kart Live Home Circuit, and some special Mario-themed furniture which will hit Animal Crossing: New Horizons in March of 2021.

We’ll continue to keep our eyes on Nintendo, who is starting to make a habit of dropping Directs on us out of nowhere. We’re not complaining, though, as they’ve all brought some really welcome surprises and good news, which is something we could all use a little more of during these difficult times.