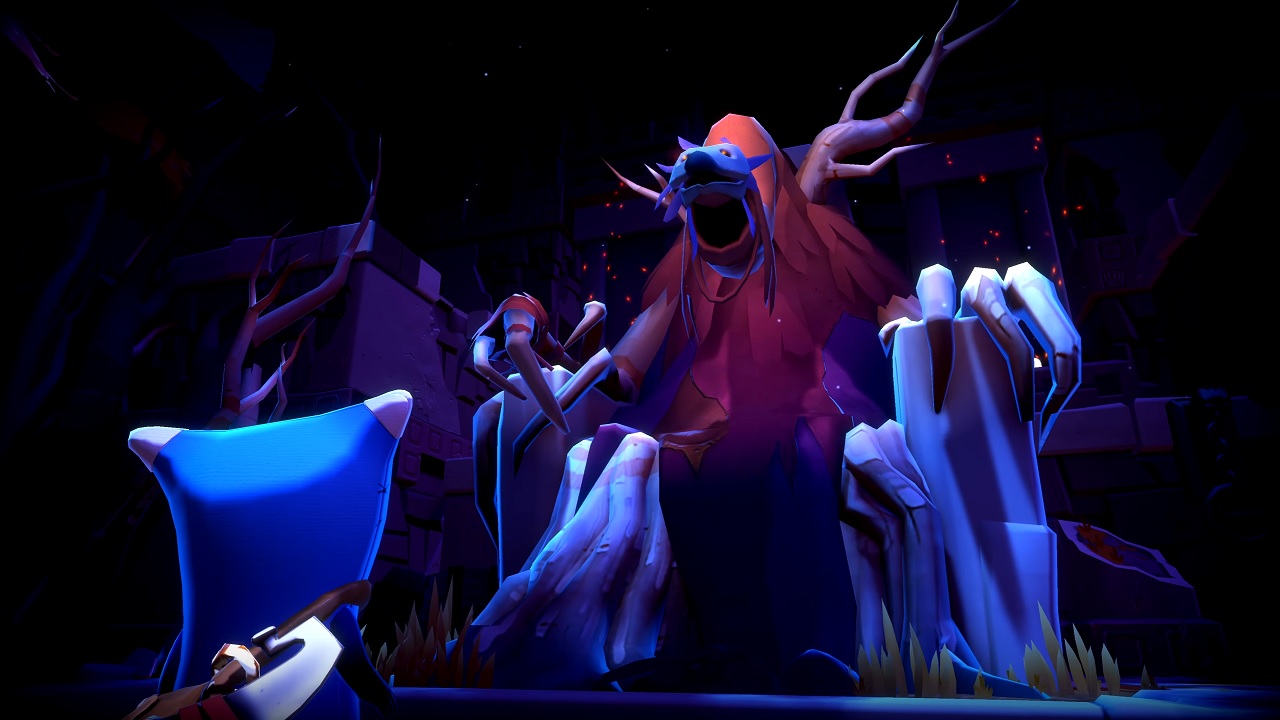 Hello Games has come a long way from No Man’s Sky’s massive hype and rocky launch. The team showed they could take NMS and spruce it up into something far better than it started to become a game well worth visiting and re-visiting for long periods of time. Years later, Hello Games is moving onto its next separate project in The Last Campfire. We’ve been waiting for a while to see when we’ll get to play this interesting looking platformer about lost souls helping or avoiding others. Interestingly enough it’s sooner than we think… The Last Campfire launches tomorrow.

Hello Games posted the latest update on The Last Campfire with a developer commentary video on the Hello Games YouTube and a PlayStation blog post on August 26, 2020. Set to launch on August 27 on Apple Arcade, Epic Games Store, Nintendo Switch, PlayStation 4 and Xbox One, The Last Campfire has been an interestingly-looking departure from the vastness of No Man’s Sky. Even Hello Games’ other work on the Joe Danger is a world apart from the mysterious and sometimes melancholy puzzle and narrative-driven world The Last Campfire presents. You can check out the commentary trailer below.

Despite how different it is from Hello Games’ other work, it’s also been lurking on our radar ever since its debut reveal back in 2018 and announcement for Nintendo Switch earlier this year. It’s curious that The Last Campfire would be abruptly launching tomorrow on all platforms, but it’s still a journey we’re interested in taking. Playing as a lost soul known as Ember, there are other lost souls about and seemingly some choices in who you will help or not. It will be interesting to see how these choices play out and what they ultimately mean for the narrative.

It won’t be long for us to find out more about these mysteries in The Last Campfire. If you’re looking for a charming and curious world, some fun puzzles, and an interesting narrative, be sure to keep an eye out when Hello Games launches it on August 27.