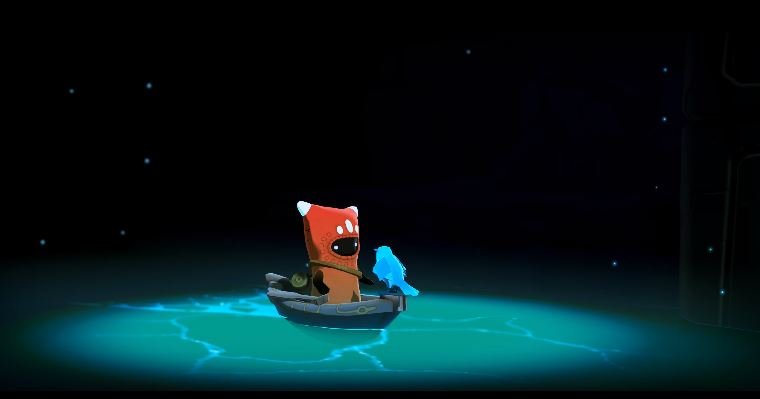 TGA 2018: The Last Campfire from Hello Games gets debut trailer

The 2018 edition of The Game Awards show has been full of pageantry, celebration, and loads of new game announcements. Among these announcements came a debut trailer from the folks at Hello Games. The Last Campfire was revealed during the show via a mysterious trailer that offered little detail into what gamers can expect.

Hello Games’ Sean Murray reportedly told Polygon that The Last Campfire is an adventure game where the protagonist has lost its way and begins the journey home. The trailer advertised the game as a short, probably to draw comparisons to short films. Murray explained that the game will be a bit like a Pixar short.

The trailer shows off the game’s remarkable visuals and features music from Josh Garrels. The combination of the music and action certainly help to sell the mood that the development team is going for. Time will tell if The Last Campfire will wow audiences out of the gate, but as a shorter experience, it will likely avoid the massive amount of scrutiny that was cast on Hello Games’ last title No Man’s Sky. The space exploration adventure had a rough go after launch as many fans felt that the game fell way short of the expectations set by its pre-release marketing.

For more coverage of The Game Awards 2018 and the full collection of announcements and trailers, check in with out Game Awards landing page.