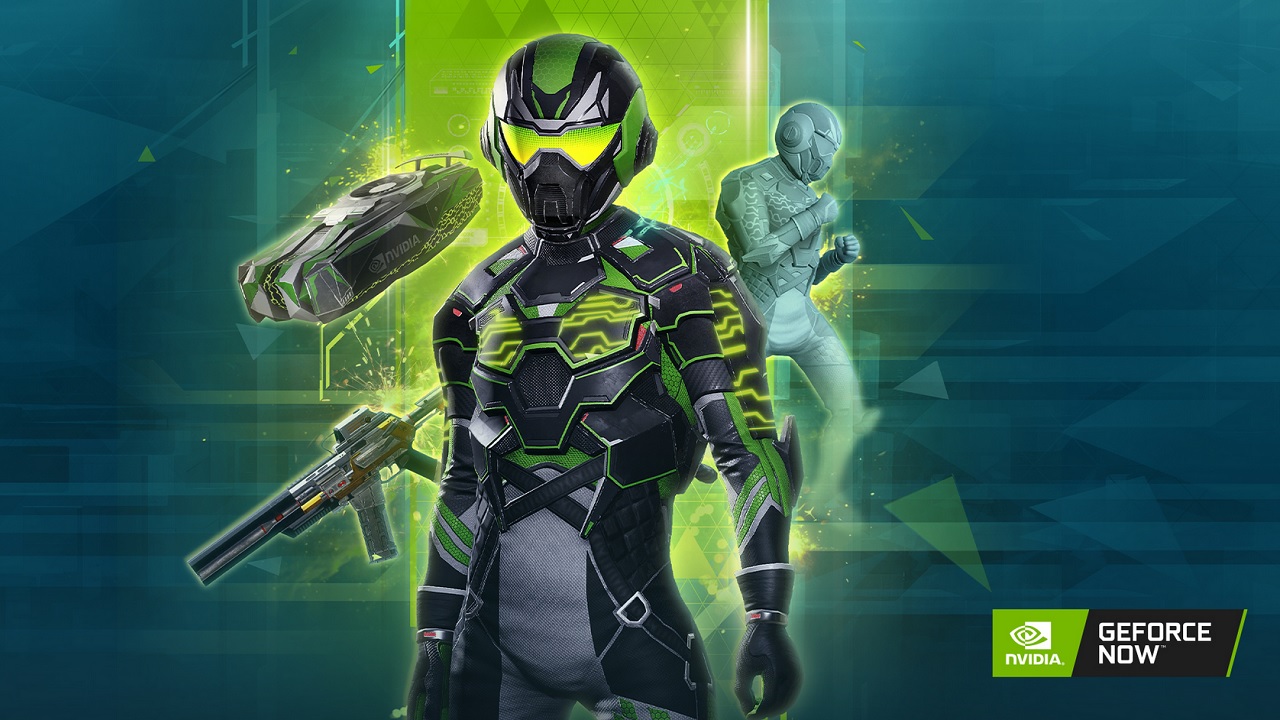 Hyper Scape is set to launch on various platforms shortly, including PS4, Xbox One, and PC, but another surprising one is about to join that list. Nvidia has announced that Hyper Scape will appear on its Cloud gaming service, GeForce NOW, and what’s more, there will be a special bundle players can buy featuring the Season 1 content and rare character skins.

Nvidia announced the surprise arrival of Hyper Scape on Geforce NOW in a press release on August 11, 2020. Starting on the same day, shortly after Hyper Scape launches on PC, it will also become available to stream and play without downloads on the Nvidia GeForce NOW program via Macs, PCs, Android mobile devices, and the Nvidia SHIELD TV. As a free-to-play game, players won’t have to spend a dime if they don’t want, however, Nvidia is sweetening the pot with a special bundle. At $24.95, players can sign up on the GeForce NOW membership page for the premium version of the Cloud Service, plus get a Hyper Scape bundle that includes the Season 1 Battle Pass and exclusive Adi Volta Champion Skin, Volta Drop Pod, Citric Dragonfly Weapon, and Boxer Shuffle Emote.

Ubisoft’s entry into the battle royale space has proven to be an interesting one with Hyper Scape. The game offers interesting verticality not found in other games with its digital city, plus an interesting wrinkle of collectible hacks that allow players to wield various special abilities in their fight to be the last one standing. It’s an interesting day one deal on GeForce NOW as the game kicks off its Season 1 content and official launch.

Want to know more about Hyper Scape? Be sure to check out our hands-on preview impressions from the beta and find the game on GeForce NOW starting today after the PC content goes live.