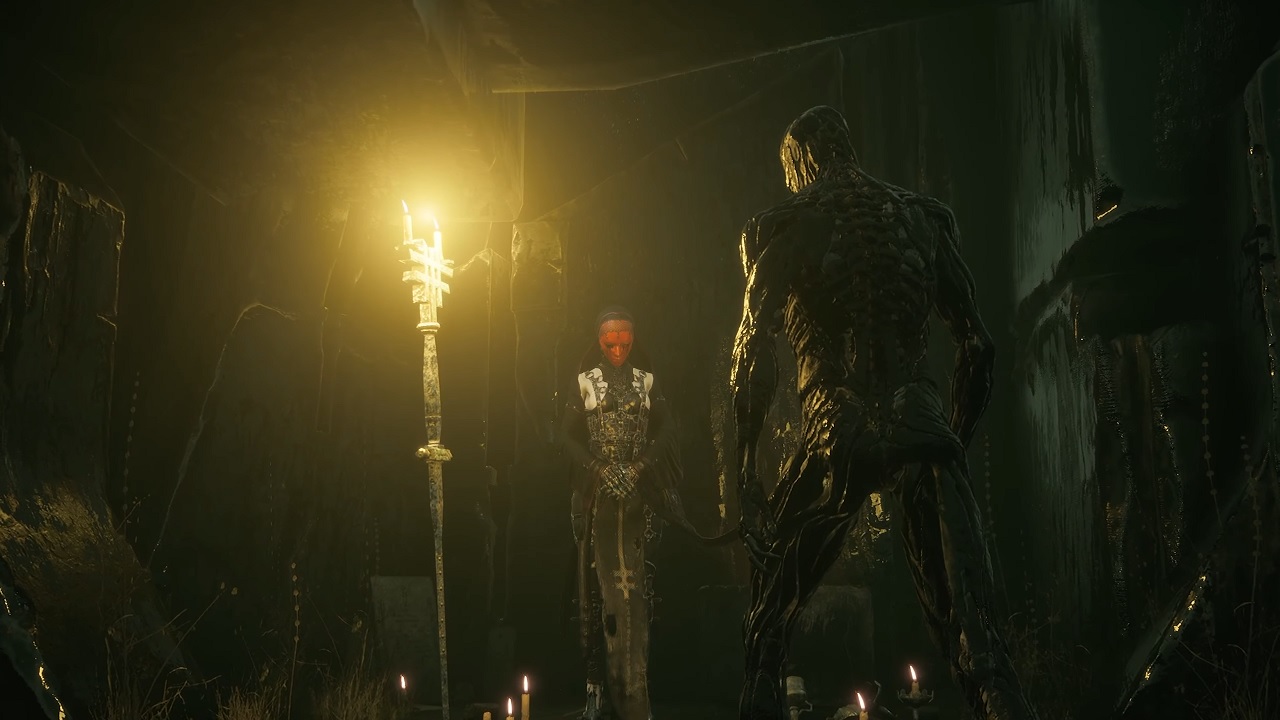 Mortal Shell should have been on every Dark Souls fan’s radar after its most excellent recent open beta. The folks at Cold Symmetry clearly have a good idea of what makes a game like this work while also injecting the studio’s own personality into it. Whether you’ve tried it or not, you won’t have to wait much longer to see more either. Mortal Shell got an all-new trailer showing off a wealth of new gameplay and a release date set for later this August.

Developer Cold Symmetry and publisher Playstack Ltd. put out the release date trailer for Mortal Shell on the Playstack YouTube channel on August 5, 2020. Officially set for release on August 18, 2020 on PlayStation 4, Xbox One, and the Epic Games Store on PC, the new Mortal Shell trailer gives us a bigger look at some of the nasty enemies and bosses we’ll be facing off against in the game and the myriad of shell forms, weapons, and abilities we’ll be using to do it. We were especially curious of what appears to be ye olde medieval bazooka. See for yourself in the trailer below.

Mortal Shell has looked incredibly intriguing throughout its myriad of reveals and beta periods. At its core, it’s a pretty tough game that acts alongside the principles of a difficult Soulsborne-like experience, but it does well to set itself apart with things like the shells: Different warrior forms with a wealth of stat, offensive, and defensive abilities to unlock. There are also various weapons, enhancements, and items to aid in your quest against a wealth of deadly creatures who will mess you up big time if you let your guard down. From the Hadern foe that will actually grow and “level up” alongside you to whatever the multi-armed monstrosity was in the trailer above, Mortal Shell’s battles look to be ferocious throughout.

With an August 18 launch locked in, be sure to check out 2020 gaming calendar if you’re preparing for the battle ahead in Mortal Shell. Want to know more? Be sure to check out our hands-on preview impressions to see our deep dive thoughts on the game.