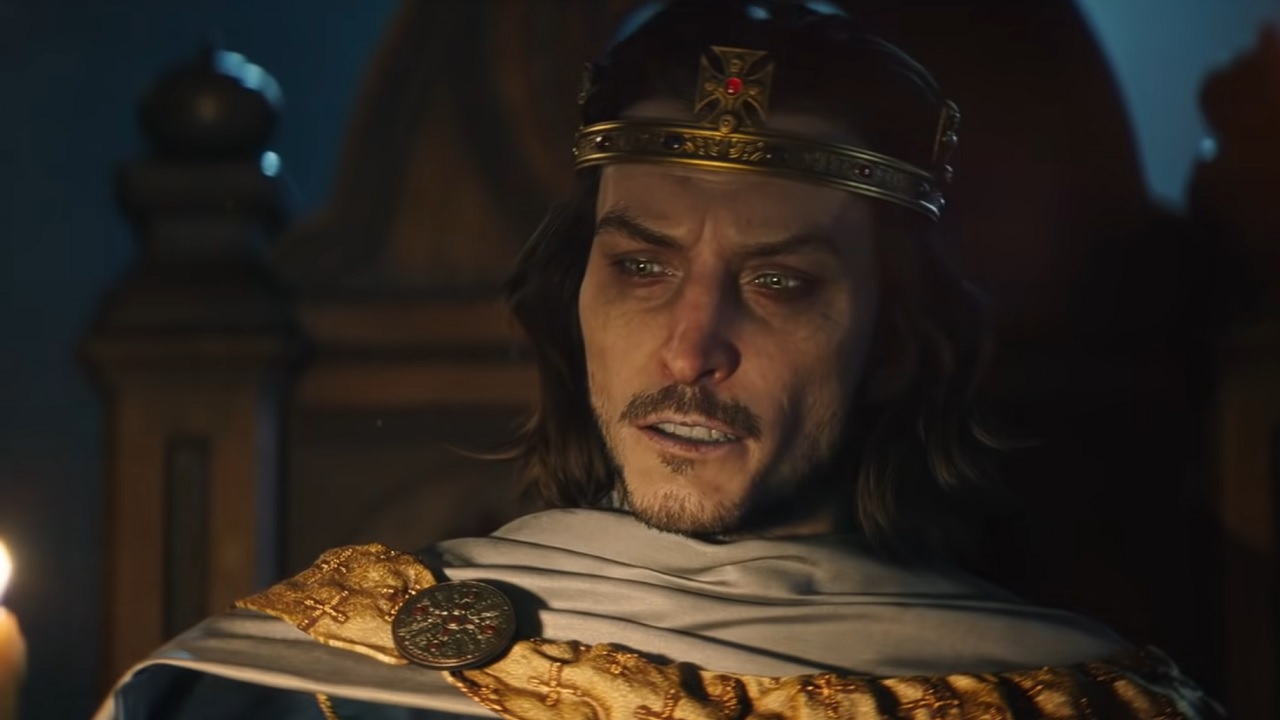 A lot of issues have surfaced at Ubisoft in recent months. Even as the company has worked towards announcing new things and gearing up for a big year in transitioning to the next generation of gaming, it’s also found itself in a tailspin of troubles with longtime leads being fired or leaving the company over toxicity, harassment, or worse. Only recently, it came to light what Dragon Age designer and former Ubisoft Creative Lead Mike Laidlaw had been working on, only to come up against the abusive and stifling scrutiny of recently ousted Chief Creative Officer Serge Hascoët.

Mike Laidlaw was hired by Ubisoft Quebec in 2018 to head up a new game. He was apparently working on a King Arthur RPG through the year and into 2019. However, he came up against issues with Serge Hascoët, who was vehemently opposed to fantasy games unless they were “better than Tolkien,” as reported by Bloomberg. Hascoët reportedly rejected multiple pitches from Laidlaw’s dev team before agreeing to the King Arthur RPG, codenamed “Avalon,” but even then, he was constantly critical and shot down ideas regularly during its development.

Various changes were made to Avalon to attempt to meet Hascoët’s approval, including sci-fi and ancient Greek adaptations, but all were denied until the game was eventually shuttered in 2019 and Laidlaw left the company. It’s one of many stories to come out regarding Hascoët’s poor management at Ubisoft, including allegations of nurturing a highly toxic workplace, pressuring developers into certain decisions regarding games like Assassin’s Creed, and punctuating his philosophy on game design with an extremely problematic stance that “women don’t sell,” which directly affected the narrative of multiple games.

In the ongoing storm of rampant misconduct allegations both toxic and sexual, Serge Hascoët has since been forced to step down from his position at Ubisoft. As Ubisoft continues to attempt right its ship and crack down on misconduct, the situation with Mike Laidlaw and Avalon is another glimpse at what could have been if only Hascoët hadn’t been at the helm and act as he pleased.

Square Enix leaks Neo: The World Ends With You demo