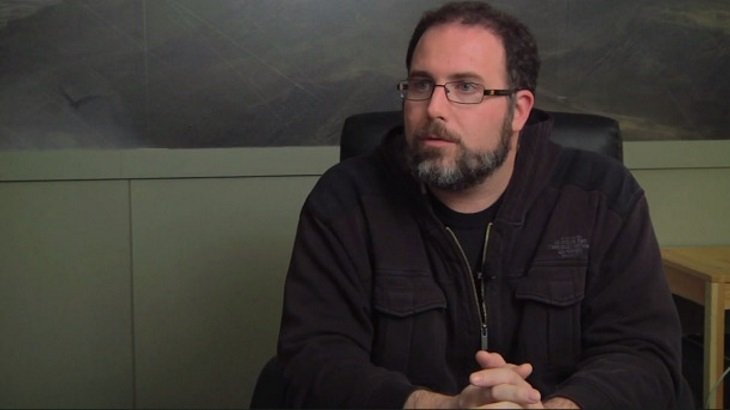 "I always knew I'd go back to triple-A at some point, once I found the right team and project," Laidlaw said via Twitter. "Spoiler: I did at Ubisoft Quebec and I'm so damn excited to finally talk about it!" You can see his announcement in the tweet below.

I always knew I'd go back to triple-A at some point, once I found the right team and project.

Spoiler: I did at Ubisoft Quebec and I'm so damn excited to finally talk about it!https://t.co/41sPcyfUsZ

Laidlaw will now act as the creative director on a new project, but we don't now many details about what kind of project just yet. Previously, Ubisoft Quebec worked on this year's Assassin's Creed Odyssey, as well as Assassin's Creed Syndicate. Laidlaw, as one of BioWare's from biggest names, worked as a lead designer on the original Dragon Age, then moved on to oversee the franchise in its entirety as it grew and evolved. His career at BioWare spanned nearly ten years, as he worked on projects including Jade Empire before turning his attention to Dragon Age.

There hasn't been an announcement of any kind just yet as to what the project will actually be, but it's a safe bet to think it could be the next entry in the Assassin's Creed series. Previously, Assassin's Creed Odyssey debuted to positive reviews, including one at Shacknews. Our own Bill Lavoy, Managing Editor, summed up his experience nicely:

"There are a few open-world games that sit above the rest, but Assassin’s Creed Odyssey falls just short of them. Its use of systems that appear in other open-world Ubisoft titles make this a bit like a yearly installment of a sports franchise looking to build on last year than a genre-defining experience. Ubisoft knows how to build big beautiful worlds that players can have fun in, and Odyssey is definitely that."

Hopefully we'll hear a bit more about what it is, exactly, that Laidlaw is working on soon. For now, we'll just have to wait and see.