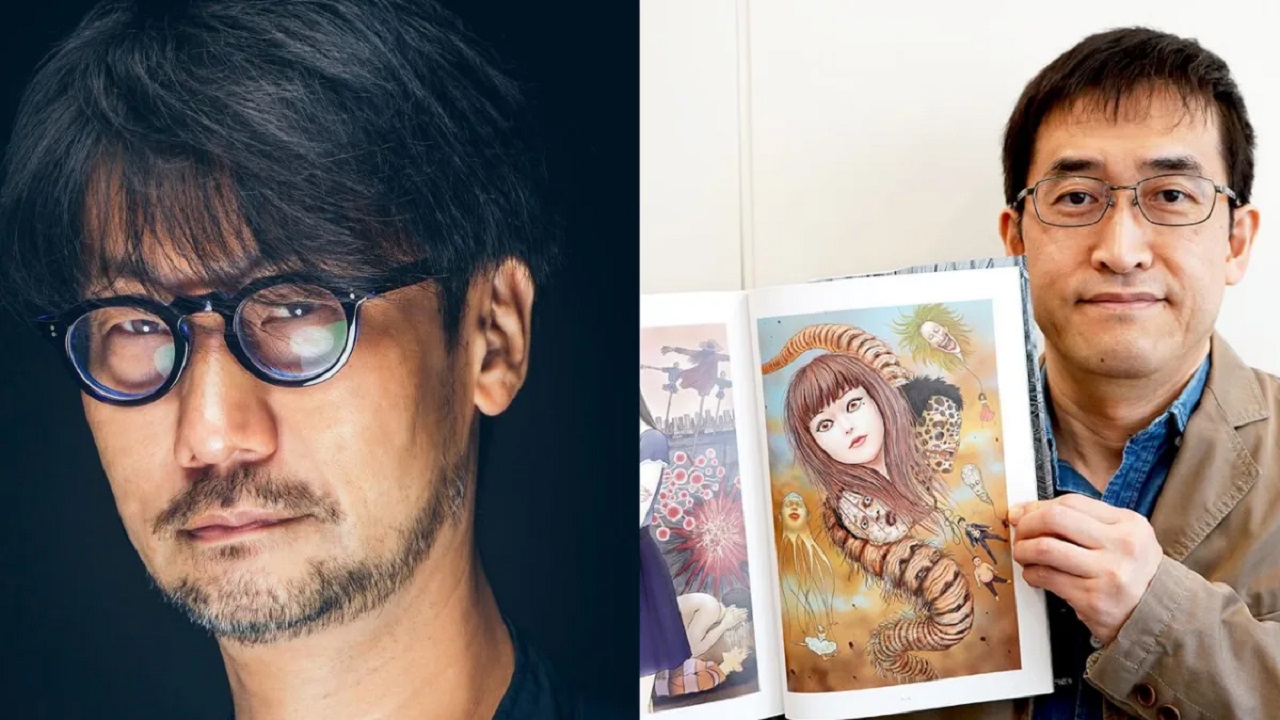 Ever since the cancellation of Silent Hills and Hideo Kojima’s departure from Konami, the Death Stranding director has made no secret of the fact that he wants to work on and complete a horror game. There have been off and on rumors about the effort, but recently, horror mangaka revealed that he had been in talks with Kojima about a new project. It seems Kojima may at least be gathering talent for the horror game he has wanted to pursue.

Junji Ito recently revealed his meetings and discussions with Hideo Kojima in a conversation with Comicbook.com. Speaking through a translator, Ito revealed that the meetings happened and Kojima had offered him the opportunity to be involved on a game at Kojima Productions, but little beyond that fact.

“I do know director Kojima and we have been in conversation that he may have a horror-based game that he may be doing, and so he has invited me to work on that, but there are no details on it yet,” Ito took Comicbook. It should also be noted that Ito was collaborating with Kojima in work on Silent Hills.

JUNJI ITO, undisputed master of horror in Japan (along with Hino and Tsubaki) and our collaborator in SILENT HILL (S) pic.twitter.com/D9ypKBhVk5

Hideo Kojima has never been shy about the fact that he would like to do a horror game since Silent Hills was shuttered in April 2015. Even as recent as February 2020, Kojima Productions was teasing something that appeared to be Silent Hills-related, although likely just something in the horror vein since Konami still owns the license and is reportedly pursuing a reboot of Silent Hill with much of the original development team. Even so, many of the signs have pointed to the fact that if Kojima is working on something new following Death Stranding’s launch on PC, it’s probably horror related.

Either way, Junji Ito is still a fantastic get for a horror project, having been the talent on a number of legendary horror projects within the manga and anime communities. Whatever Kojima is working on, it will likely be wholly terrifying if Ito is truly in the mix. Stay tuned as we follow this story for more details and information.