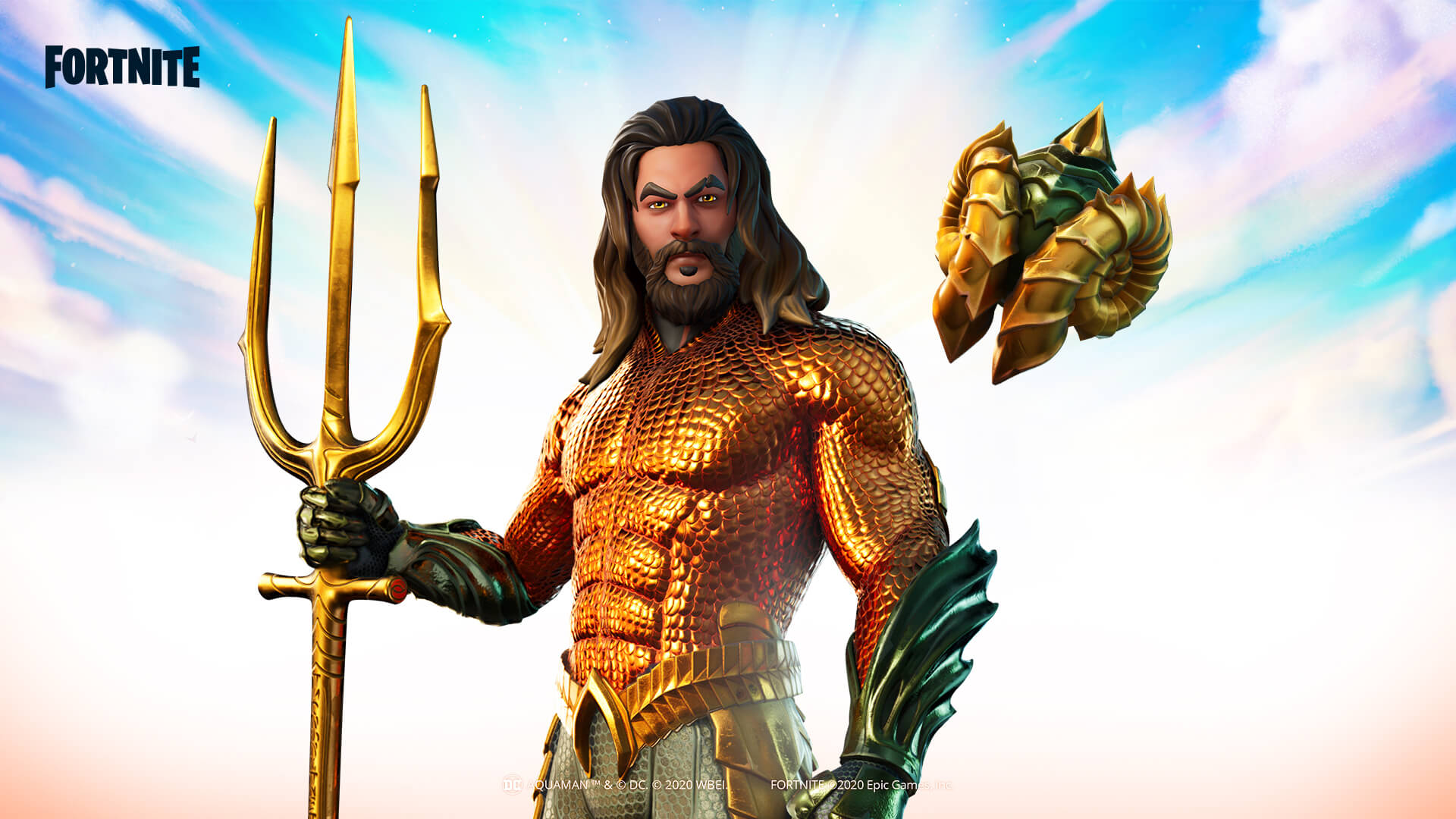 Where is Coral Cove in the Fortnite map?

Week 5 of Fortnite Chapter 2 Season 3 brings about a crop of new challenges for players to level up their battle pass and unlock new cosmetics. The jump to Season 3 saw the battle royale map flooded with water, altering old points of interest and creating new ones. One of the week 5 challenges rewards players with Aquaman's trident, as it’s stationed at a new location. This has players wondering, where is Coral Cove in the Fortnite map?

Where is Coral Cove in Fortnite?

Coral Cove is an island that can be found northwest of Sweaty Sands, as seen in the image above. Coral Cove is an unnamed POI new to Season 3, so its name will not appear on the map, even after discovering it. Here, you will find Aquaman’s trident, the foraging tool will then be unlocked and added to your locker permanently.

The trident is a part of the Aquaman set. The skin itself is modeled after the iconic superhero and will be unlockable through additional challenges at a later date. Aquaman is the bonus skin for Season 3, playing a similar role to what we saw from Deadpool in Season 2. However, Epic Games recently added Black Manta, Aquaman’s arch-nemesis to the game’s item shop for players to purchase. This skin requires no challenges or battle pass and can be acquired immediately.

Now that you know where Coral Cove is in the Fortnite map, you can check another challenge off of the list for Season 3. Epic Games has gotten quite creative with challenges recently, putting players through some peculiar tasks in order to level up their battle pass. For more assistance, check out our guide on where the Yacht is in the Fortnite map. Shacknews also has a Fortnite guide hub for all your battle royale needs.