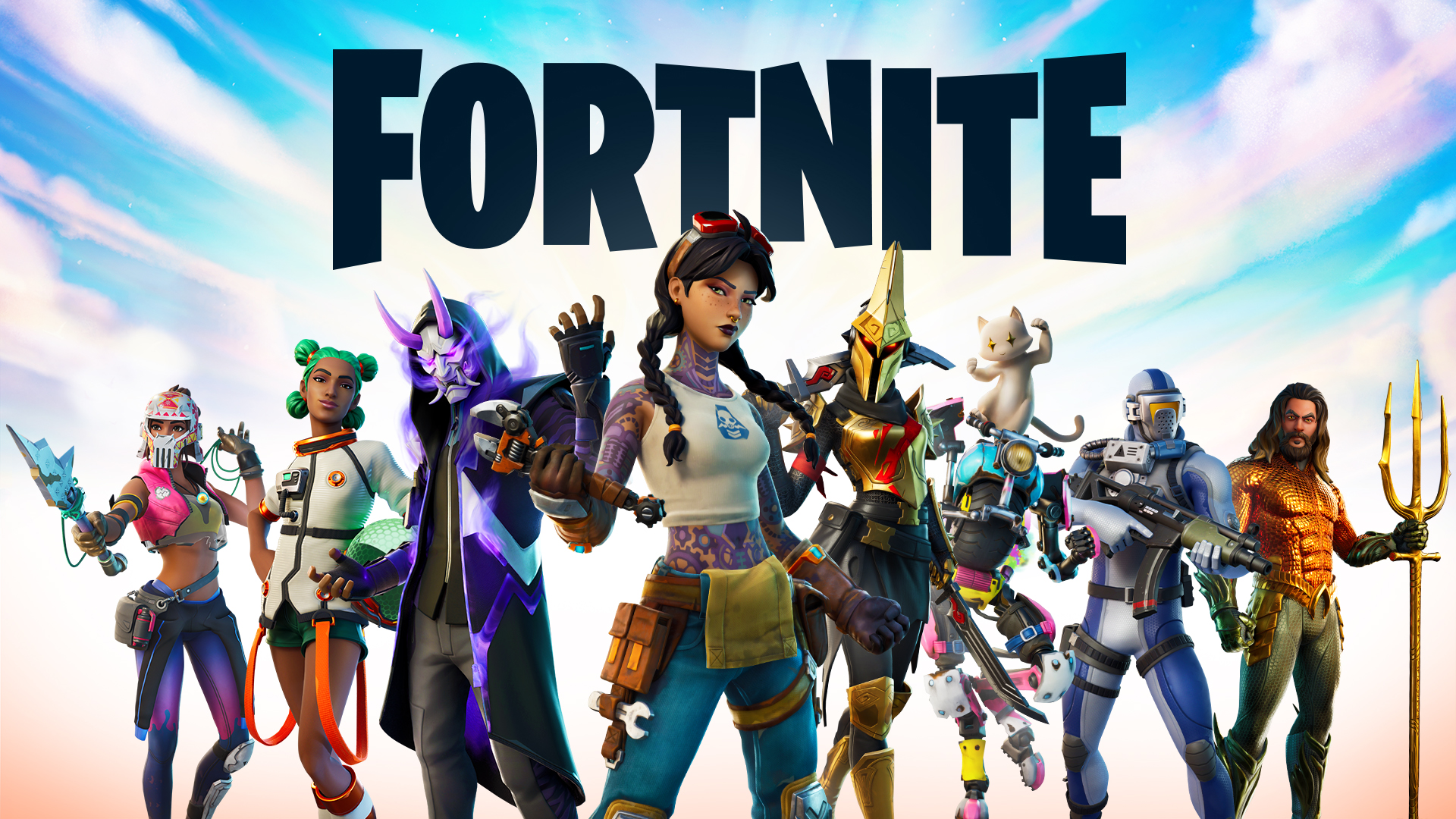 Where is the Yacht in the Fortnite map?

Epic Games has gotten pretty creative with their season challenges in Fortnite Battle Royale. Typically tasking players with finding items in certain locations, or eliminating players, it can be a lot to keep up with. Add on top of that the fact that Fortnite’s map is constantly changing, and it's hard to know where everything is. Chapter 2 Season 3 has arrived and some of the challenges have players wondering, where is the Yacht in the Fortnite map?

One of the challenges in Fortnite Season 3 asks players to land at the Yacht and finish top 25. Players simply need to land at the Yacht, and then survive long enough to make it to the final 25 players alive. The Yacht referenced in the challenge is not the ship where Meowscles resided in Season 2, but an entirely new location that must be discovered.

Where is the Yacht in the Fortnite map?

The Yacht can be found just northwest of Craggy Cliffs, stationed in the water. Before discovering the location, the yacht will be shadowed out. Since it’s an unnamed point of interest, “The Yacht” will still not be listed on the map after visiting it.

Now all you have to do is land here after jumping from the battle bus, and then survive to the top 25. There’s bound to be a large number of players all landing at the Yacht to start the game, also looking to complete the challenge. We advise that you land and then make a quick escape, or prepare for a fight.

Now that you know where the Yacht is in the Fortnite map, you’re ready to cross off another challenge on your way to leveling up the battle pass and unlocking that exclusive Aquaman skin. For more on Fortnite Battle Royale, take a look at our Fortnite guide hub for more helpful articles and walkthroughs.