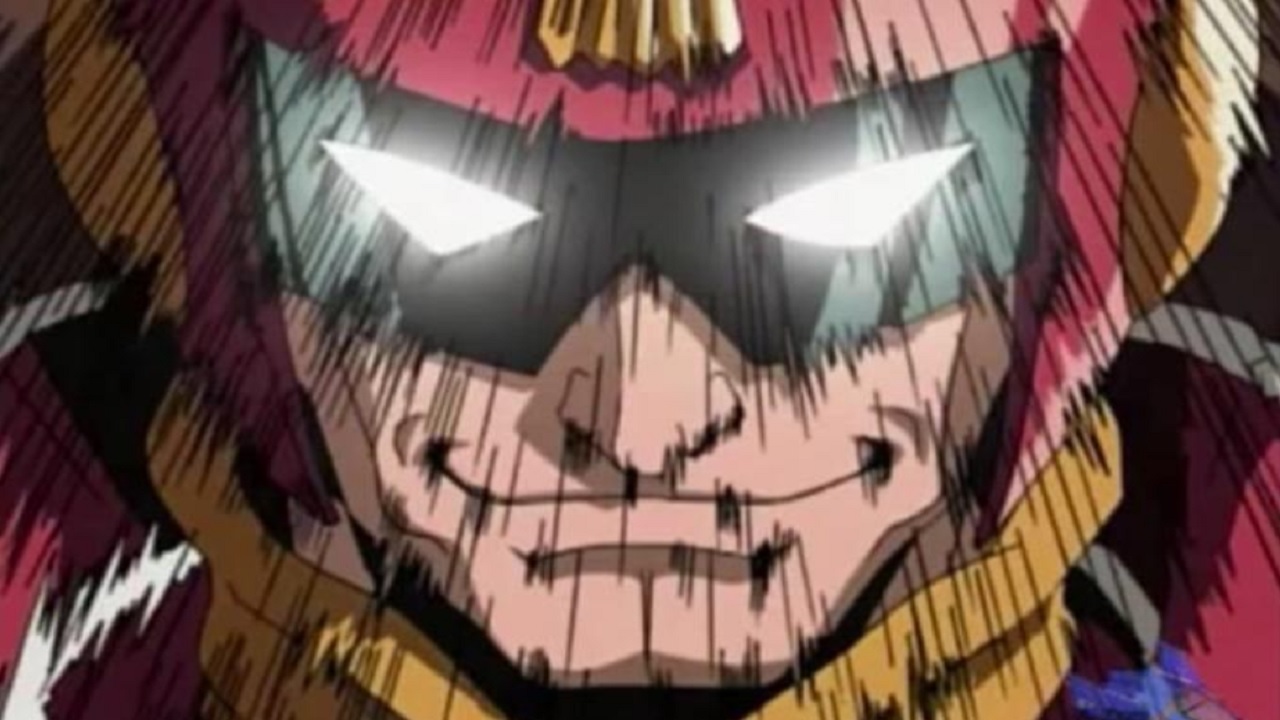 ‘Member when F-Zero was its own video game? Like a whole unique franchise? With multiple entries and features that were not confined to cameos of Captain Falcon and pals in Super Smash Bros Ultimate? We do. Oh yes, we do. And many of us here at Shacknews have longed for the day when F-Zero would break free of its Smash Bros confines and take us back to Mute City, Big Blue, and other hot and maybe even new tracks. Well, if the discovery of a recent new F-Zero Japan Twitter is any indication, the dream may not be dead.

It was fairly recently that Nintendo fans took notice of a new Mario 35th anniversary Twitter account. Not only did this account’s creation line up with rumors back in March 2020 that Nintendo might be scheming a remastered collection of Mario games for the franchise’s 35th anniversary, but it had emails connected to it that looked extremely similar to emails associated with official Splatoon and Smash Bros Japan Twitter accounts. Flash forward, it seems a similar discovery has been made regarding an F-Zero Japan account that was also created around the same time as the supposed Mario 35th anniversary Twitter.

Probably fake but this just happened.@FZeroJP joined in march, same month as @supermario35th and has the same characteristics as that one, either something is coming or a well made troll inspired by the mario 35th account. pic.twitter.com/23iRMAeJHz

Twitter doesn’t allow duplicate emails on Twitter accounts, so it would seem that the emails are just slightly different, but the Splatoon, Smash Bros, Mario 35th anniversary, and F-Zero Japan accounts all share similar characters in common and the Splatoon and Smash Bros accounts are indeed official. Now there is a couple of possibilities here, one being that an opportunistic troll is going around trying to snipe Twitter accounts in hopes of either pulling attention or selling them back to Nintendo. Another is that, as Xbox Games Marketing General Manager Aaron Greenberg pointed out over the Fable Twitter and “Intent to Use” trademark, companies sometimes secure Twitter addresses as placeholders in case the company uses the product later.

That said, there are a lot of rumored arrows pointing in the same direction for the existence of the Super Mario 35th anniversary collection of remasters. Wouldn’t it be nice if our dreams came true… and F-Zero wasn’t far behind? Please understand, Nintendo. Please.