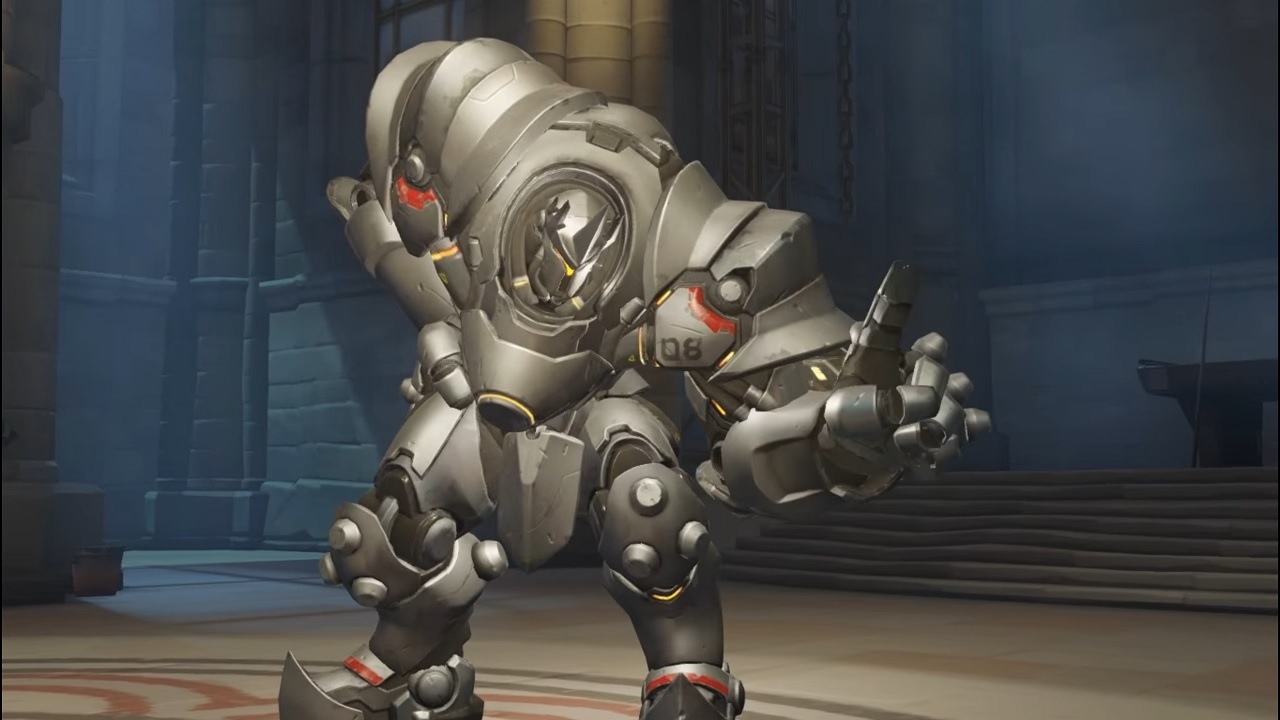 Heroes of the Storm almost got Overwatch's Reinhardt instead of Mei

Putting together the technical goods for a new hero in a MOBA can’t be easy, especially when it comes to Blizzard’s Heroes of the Storm. Not only do the designers have to stay somewhat faithful to the spirit and boundaries of the character, but they also have to figure out how to make it stand out from the pack and find its own, fun playstyle in the meta. Such appears to be the recent case where Heroes of the Storm developers revealed they were working on adding Reinhardt when technical difficulties forced them to switch to adding Mei to the game instead.

Heroes of the Steam Lead Designer Brett "Daybringer" Crawford revealed a bit of how Mei came into Heroes of the Storm and how Reinhardt was almost the pick in a recent interview at Destructoid. In the interview, Crawford shared that the team was looking to place a tank in the game and Reinhardt seemed like the right call, but technical difficulties with his directional shield forced a tough decision.

"At that time, we had already begun prototyping a Barrier Field ability to explore the possibility of bringing Reinhardt into the Nexus but were met with some issues,” Crawford shared. “Unfortunately, we were not super-confident in the general direction that was heading.”

“While we were working through that, another Hero designer chimed in with the thought that he could translate Mei’s Overwatch kit into a Tank role for Heroes,” Crawford said of the switch. “After the designer put together the paper pitch, we all got super excited and the rest is History!"

Reinhardt definitely would have been an interesting pick. His ability to charge into players and pin them to walls would have been reminiscent of one of the best parts of another character, Poppy, in League of Legends. Then there’s his Earthshatter which would have likely supplied a fantastic crowd control element. It’s a dang shame to hear that it’s his other very important element, the shield that kept him off the Heroes of the Storm roster for now, but Mei is still a good addition to the game with her ability to freeze up and displace the playing field with her ice walls and storms. We can’t fault Blizzard entirely for the solid shift to another good character.

With Crawford having also recently revealed that he doesn’t believe Heroes of the Storm is coming to an end anytime soon, maybe we’ll see them figure out Reinhardt’s equation and make a successful trip to the HotS roster in the future? Stay tuned.