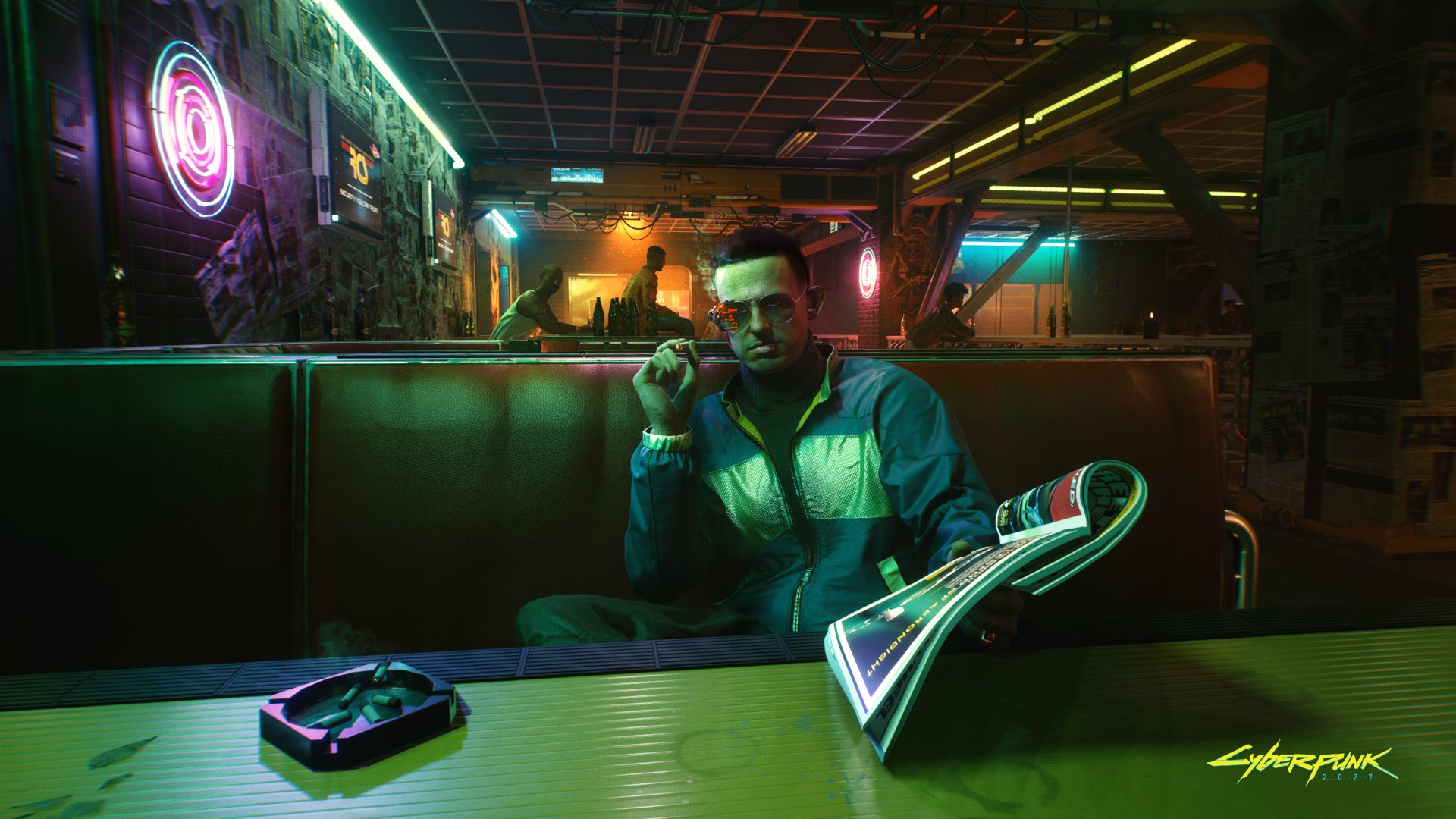 Cyberpunk 2077 isn’t out until November of 2020, but that doesn’t mean that information isn’t out there. Those planning to dive into the upcoming RPG when it releases will want to know what they are getting themselves into. In fact, we’ve seen many people curious about how long it will take to beat Cyberpunk 2077, and we’ve got the answers right here.

While no definitive time has been set just yet, Cyberpunk 2077 developer CD Projekt Red revealed during a Q&A with Reddit user u/shavod that the game would not be as long as The Witcher 3. For those who don’t remember, The Witcher 3 could take anywhere from 50 to 100 hours, depending on how much you played of the additional content. This doesn’t include the additional 30 hours of content release in the DLC for the game, either.

Unfortunately, “shorter than The Witcher 3” could mean a number of things. The game could be multiple hours shorter, logging in at 25-30 hours for the main content. Or it could just be a few hours shorter than The Witcher 3. We don’t really know, so all we can do is speculate about the actual length right now, but we’ll update this article when a more definitive answer is available.

Sadly, nobody outside of CDPR really knows exactly how long it will take to beat Cyberpunk 2077. What we do know is that the game will offer a ton of replayability – way more than The Witcher 3 – thanks to the game’s constantly branching story. The goal for the developers was to create a story that is affected greatly by the decisions that you make, and the choices you decide upon can ultimately change the outcome of major story points. This, CDPR feels, will make almost every playthrough unique.

Now that you have more of an idea of how long it will take to beat Cyberpunk 2077, make sure you head back over to our Cyberpunk 2077 content hub for the latest news, info, and reveals about one of the most anticipated games of the year.

Will Windows 11 be free?