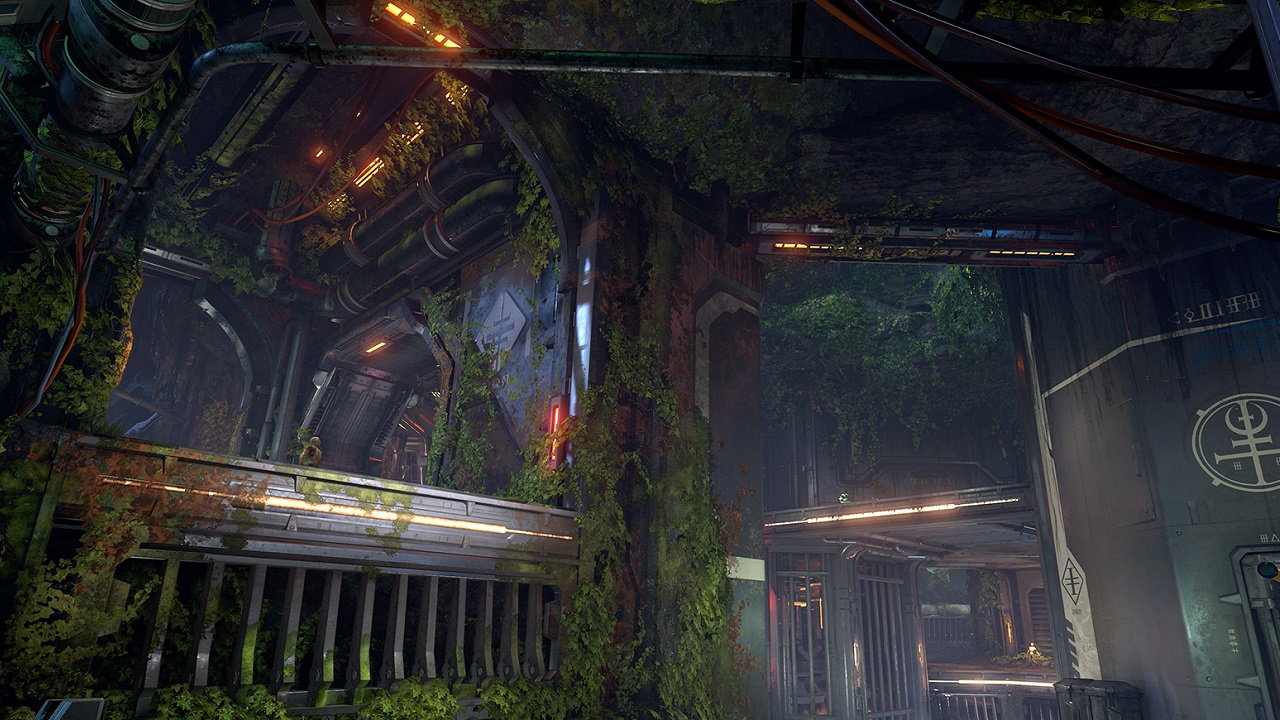 Doom Eternal Update 2 has launched on all platforms with a host of additions, changes, and fixes for the game. Fortunately there is no Denuvo in the mix anymore, but id Software has plenty of other stuff to do. This latest update gave players a new Battlemode map to check out, and if you’ve been looking for a bigger challenge in the regular game, more Empowered Demons are being added. There’s much more as well, check out our patch notes here.

Doom Eternal Update 2 launched on all platforms with the list of notes dropping on the Doom end of Bethesda’s website on June 25, 2020. Battlemode fans will be happy to find an all-new map to play around on in the form of Torment: An abandoned UAC outpost overgrown in vegetation. Meanwhile, there are now greater numbers of Empowered Demons in the main game to make things a bit more challenging. Fortunately, if you’re not into it, there’s also a toggle to turn them off. These notes come in alongside a wealth of other fixes and changes. Here’s the whole list.

New Game Improvements for ALL platforms

Fixes for ALL Platforms

Fixes for PC only

Fixes for Xbox One only

Fixes for PS4 only

And that covers the latest changes in the game. There’s still no word on Doom Eternal’s previously teased DLC, but a new digital QuakeCon at Home event was announced for early August. Id Software may be holding off till then. Stay tuned to Shacknews for further details and information as we see what Bethesda and id have up their sleeve.