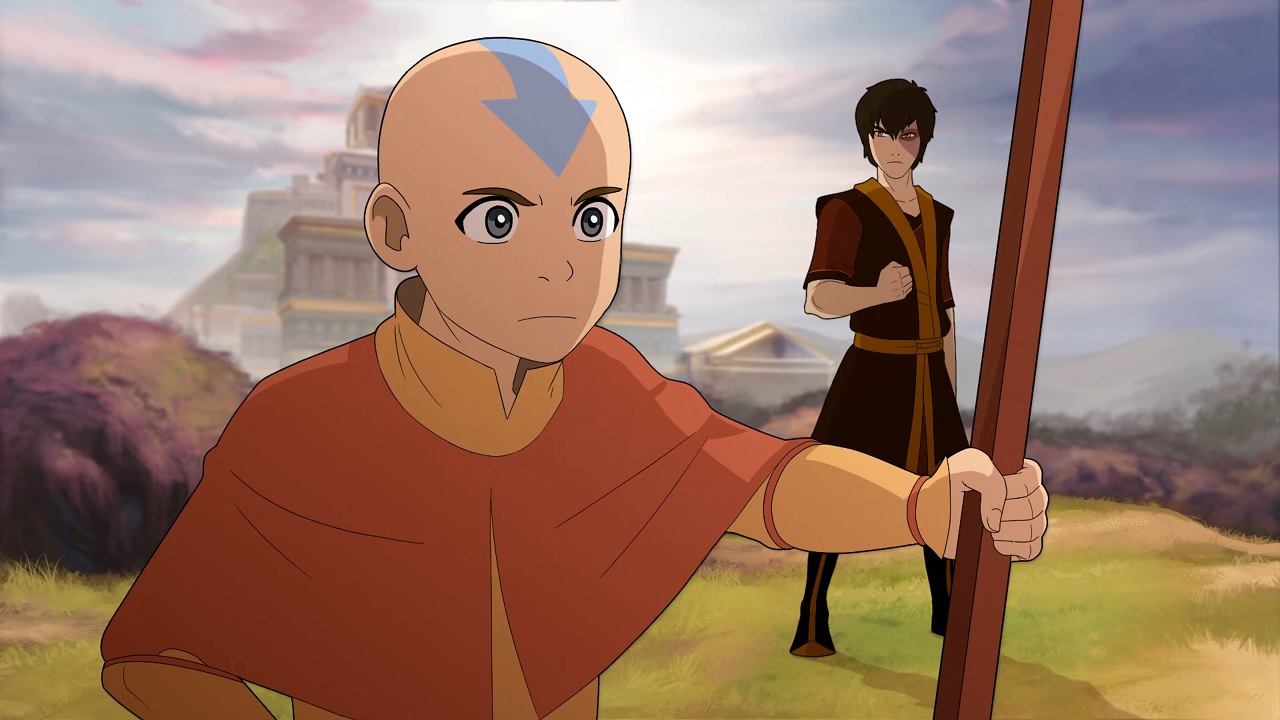 SMITE has long been Hi-Rez Studios’ star title, bringing the powers of gods together in a third-person MOBA. The game is still going strong over 6 years after launch and this coming season, it’s getting an awesome crossover with Nickelodeon’s popular animated series, Avatar: The Last Airbender and The Legend of Korra. Series stars Aang, Korra, and Zuko are coming to SMITE as playable characters.

SMITE’s crossover with Nickelodeon’s Avatar: The Last Airbender and The Legend of Korra was announced on the Summer Game Fest 2020 livestream Day of the Devs section on June 22, 2020. Coming in July 2020, a new Battle Pass will launch for SMITE, including a number of new cosmetics and goodies, as well as Aang, Zuko, and Korra from the Avatar universe as playable characters. Each of them will have base forms as well as special skins to available to them as well. You can check out the trailer for SMITE’s Avatar and Korra content just below.

Long ago, the four nations lived together in harmony. Now, they're coming to the Battleground!

SMITE is teaming up with @Nickelodeon for our next Battle Pass, featuring characters from Avatar: The Last Airbender & The Legend of Korra! pic.twitter.com/htwDoYTz26

SMITE’s sudden crossover with the Avatar: The Last Airbender and Legend of Korra series is a welcome surprise. Each of the three characters has an interesting style to them that should make for varied gameplay among the SMITE roster. With the new battle pass for SMITE arriving in July 2020, it won’t be long before players get to explore an all-new series of free and premium rewards to unlock alongside the Avatar characters and skins. As such, be sure to check out the store in-game or on the SMITE website to earn or check out the current season’s goods.

SMITE and Avatar’s crossover wasn’t the only cool thing on the June 22 Summer Game Fest 2020 livestream. Be sure to check out the first reveal and launch date of Crash Bandicoot 4: It’s About Time among the other reveals from the lengthy stream.