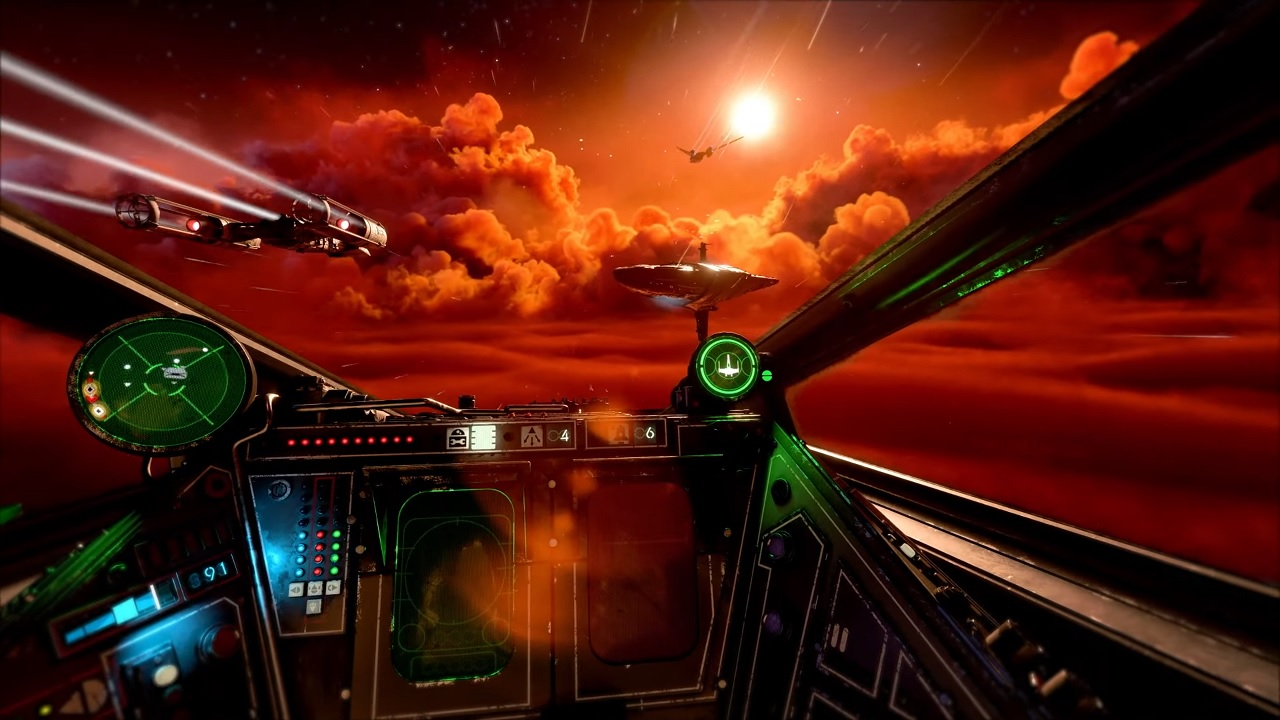 Electronic Arts has made it pretty clear that they’re building Star Wars: Squadrons as an in-depth competitive experience. That means a lot of consideration is going into balance and how to make both sides appealing to play. Unfortunately, it also means some very distinct decisions are being made about how to experience the game. EA Motive and Star Wars: Squadron’s Creative Director Ian Frazier recently revealed that there will be no third-person option in the game, with the intent of avoiding competitive advantages that would come with it. Gameplay will be first-person only

Frazier revealed the lack of third-person gameplay in Star Wars: Squadrons in an interview with GameSpot posted on June 18, 2020. In the interview, Frazier spoke to the importance of balance between Rebel and Imperial ships, with the addendum that third-person would not be an option in gameplay.

“The whole game is designed from the ground up to be first-person all the way through," Frazier explained. “You are the pilot. All the diegetic information is built into the hud, so you could turn off all the game layer UI if you want and rely entirely on your instruments. We want that to be the core experience."

Even with the idea of balance sitting at the core of the decision, Frazier also revealed that third-person isn’t entirely absent from the game. Unfortunately, it will only be accessible in a spectator mode in which players are watching the action, probably after dying or other such situations.

“If you're in spectator mode, you're observing, there's a third-person perspective there,” he added.

This may come as an odd fact. It might make sense to keep third-person out of competitive modes (or create two different competitive modes, one for first and the other for third-person as PUBG has done for its esports scene since adding a first-person camera mode). However, Squadrons also features a PvE campaign mode in which players face off against AI opponents, as revealed in larger presentation of Squadrons details during EA Play Live 2020. The fact that a third-person mode exists at all, but is confined entirely to spectator modes is a little odd.

It will remain to be seen if Star Wars: Squadrons reverses this decision and at least expands third-person perspective to the PvE element of the game. Unfortunately, for now, it looks like we’ll only be able to enjoy the action and gameplay from inside the cockpit.