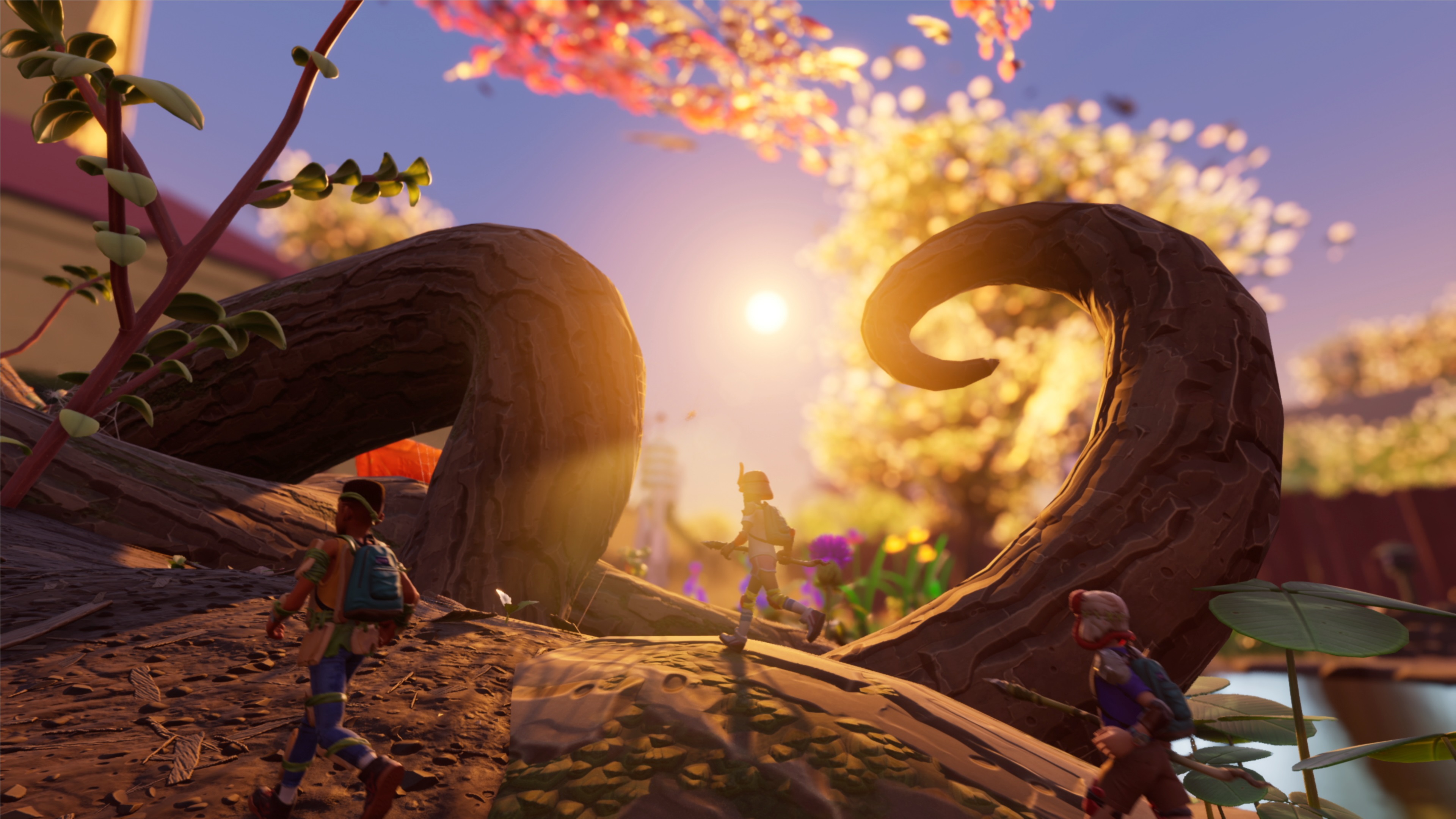 Exploring a garden sounds like a great idea on paper until a malfunctioning machine shrinks you down to the size of an ant. Then you're surrounded by a bunch of creepy-crawlies. There are ladybugs, aphids, gnats, beetles, flies, and spiders! Today offers players the first opportunity to get into the thick of the garden with Grounded's new playable demo, but if you're among those who have an aversion to spiders, then not to worry. Developer Obsidian Entertainment has you covered.

"To help those with arachnophobia play the game, the team has been working closely with Microsoft's User Research Lab to develop an Arachnophobia Mode that will change the look and feel of the spiders," Social Media Manager Shyla Schofield said during Monday's Grounded Developer Vlog. "This mode will also be client-side, so each person playing will be able to decide if they want to play with Arachnophobia Mode on or off without affecting the other people playing."

The Arachnophobia Mode announcement comes just as Obsidian releases Grounded's first playable demo. Yes, Grounded is part of the Steam Game Festival: Summer Edition. So those who want to try Obsidian's new survival game out can give it a shot for the next week. The 30-minute single-player demo is also available to users of the Xbox Insider program. The demo will only be available until Monday, June 22. The Xbox website has more details on today's demo.

This will help offer up a first taste of Grounded, which is inching closer to its Early Access release. Look for Grounded to release on PC and Xbox One through Steam Early Access and Xbox Game Preview on July 28. And while there's no price tag for the game just yet, don't forget that you won't pay anything extra if you're an Xbox Game Pass Ultimate user.