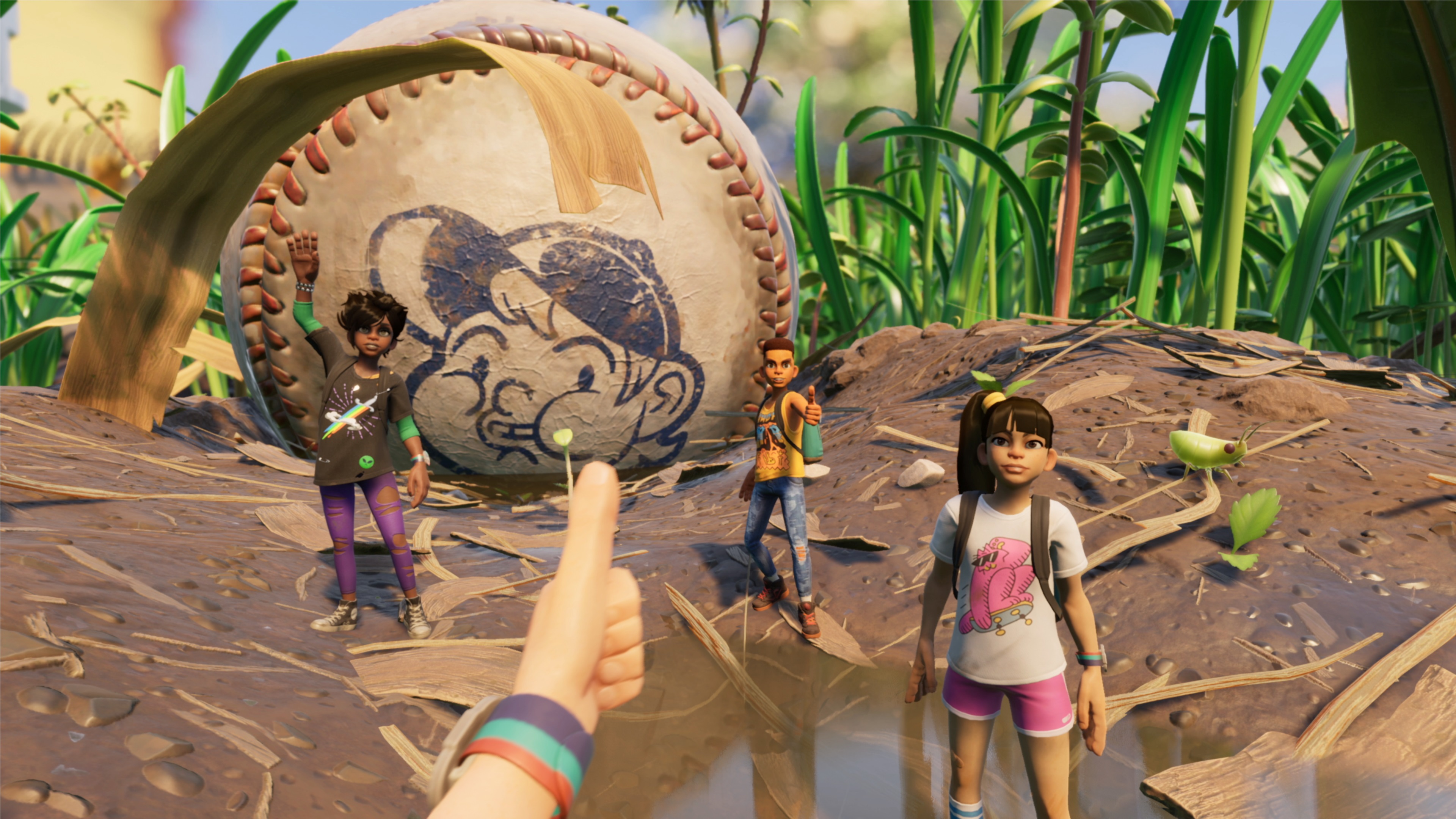 There's been a lot of curiosity surrounding Grounded, the newest effort from the team at Obsidian Entertainment. It checks off a couple of firsts. It's the first official game from Obsidian since being picked up by Microsoft and it's the first survival game from the developer known largely for its RPGs. Those looking to see how this shakes out will get their chance soon. During Tuesday's Inside Xbox presentation, viewers learned that they'd get their first crack at the game in July.

For those unfamiliar with Grounded, players are in an everyday backyard, but quickly find themselves shrunk to the size of an ant. They must forage and survive against the harsh conditions of the outdoors and the many dangerous insects that roam the area. Players must not only survive dangerous creatures, but they must also collect various supplies and build a base to house themselves. Everyday objects like grass blades become weapons, while acorn shells become armor, for example. Those who want more information can check out our first-look preview.

Back at PAX East, Obsidian teased a Story Mode and Inside Xbox viewers got to take a first look at that single-player content today with a new trailer. And yes, it does appear that there is evil afoot. What that evil is exactly, is unknown. While survivors can jump in by themselves, up to three friends can join in for online co-op action.

Grounded will enter the Xbox Game Preview program on July 28. Xbox One users can either pay to get in or they can get in with the Xbox Game Pass Ultimate program for no extra charge. PC users can also jump in via Steam Early Access on that same day. No word on when the full version of Grounded will release, but Obsidian will be taking feedback during this beta period.