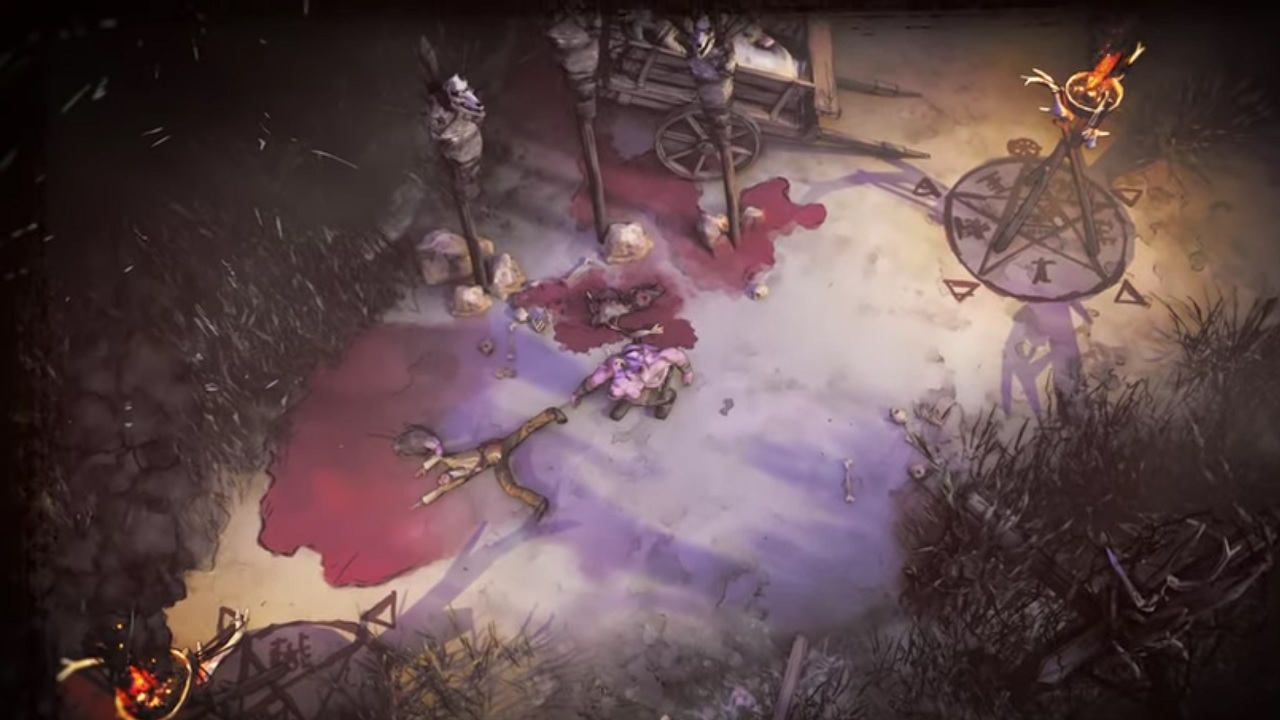 Weird West has a strong pedigree behind it at WolfEye Studios with the co-creators of Prey and Dishonored behind it. Built as an isometric action RPG filled with player choice, this unique narrative will put a bizarre spin on your usual wild west story with gun men, cowpokes, and outlaws living alongside fantastical creatures of the unnatural and occult variety. We got a look at how it plays on the PC Gaming Show 2020.

Weird West’s new gameplay trailer was revealed by WolfEye Studios and Devolver Digital on the PC Gaming Show 2020 on June 13, 2020. The game takes the wild west and puts a very atmospherically unsettling sort of horror spin on it as you take on the stories of five characters trying to survive mysterious powers at work and the deadly foes serving those forces. Each character has their own abilities, challenges, and paths, and how you play them in each of their parts can drastically change the narrative of the game. You can see the new gameplay trailer and an interview talking more about Weird West below.

Maybe one of the most interesting parts of Weird West revealed by WolfEye President and CEO Raphael Colantonio was in how the five playable characters’ narratives can intersect or not. Player choice can lead them to join up and form a party… but they can also die in their respective stories and if that happens, they might not be able to come back if you don’t have the resource necessary to save them. Such as the case, Weird West’s narratives sounds like it can take dramatically different directions depending on how things play out. Colantonio also announced that a demo for Weird West will be coming pretty soon.

With the drastic stakes laid out for Weird West’s characters and player choices, it will be interesting to see more of what the game has in store for us in 2021. Be sure to check out the game on Steam and stay tuned for further information and details on Weird West here at Shacknews.